Bryanston pupil to play hockey for Scotland U18 squad

We were delighted to hear that Bryanston hockey player, Charlotte, has been selected for the Scotland U18 squad. 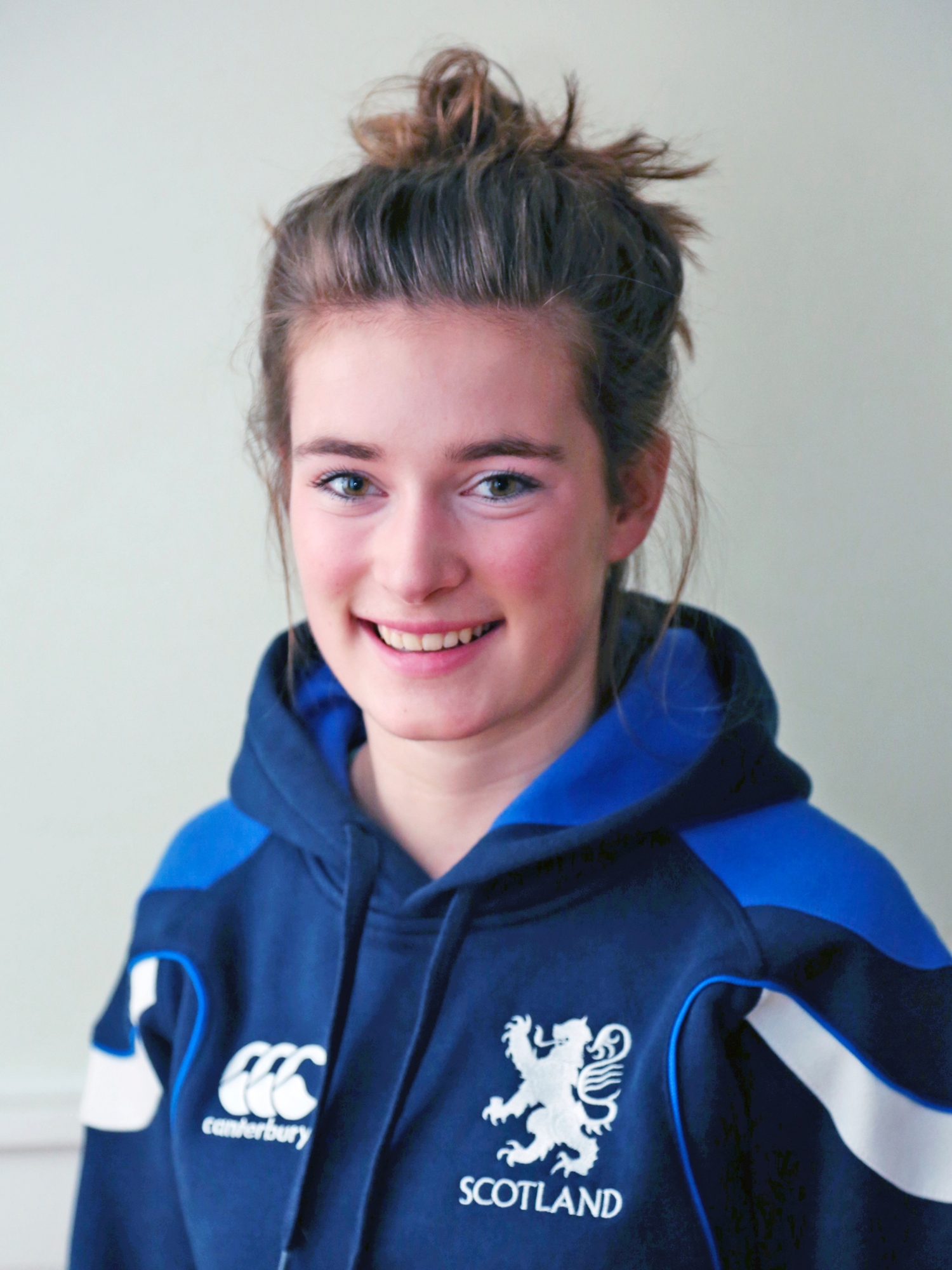 Charlotte will play in a test series with Ireland in March with further matches against England and Wales to follow later in the year, before heading to Barcelona to play Spain in July. This will be excellent preparation for the Euros, which will be played in Glasgow on the same astro as the 2014 Commonwealth Games.

Last year, Charlotte was invited to an open Scottish Hockey talent identification event. Here she was assessed in several key hockey areas, these included endurance, speed and agility from a fitness perspective, as well as stick skills, game strategy and match play from a hockey perspective. Selection was highly competitive, with a large number of players there who had already represented Scotland, and Charlotte’s hard work in her hockey over the past few seasons was rewarded this year as she earned selection into the Scottish U18 training squad.

Charlotte has been a member of the 1st XI at Bryanston for two full seasons, with her debut match in her B year (year 11). She has since represented the 1st XI on 31 occasions, making her the school’s most capped player going into the 2016 season. Charlotte started as a striker for the 1st XI and has since gone on to cement her place in the midfield during the past season. Her excellent skills and incredible speed, both with and without the ball, as well as her understanding of defending line-to-goal, coupled with an excellent jump-back, make her a threat for any attacking side.

Shaun Baker, Head of Hockey at Bryanston, congratulated Charlotte, saying, “I am so proud of Charlotte and her rightful selection to represent Scotland. She has a bright future in hockey if she continues to apply herself and focus all her efforts into making further representative teams at higher levels and age groups.”

Congratulations to Charlotte and we look forward to watching her play against Ireland next month.