Bryanston’s Computer Science Department is putting together a small museum of computers and other digital technology, to illustrate the pace of development in recent decades and to put current technology (that some of us can easily take for granted!) into context. 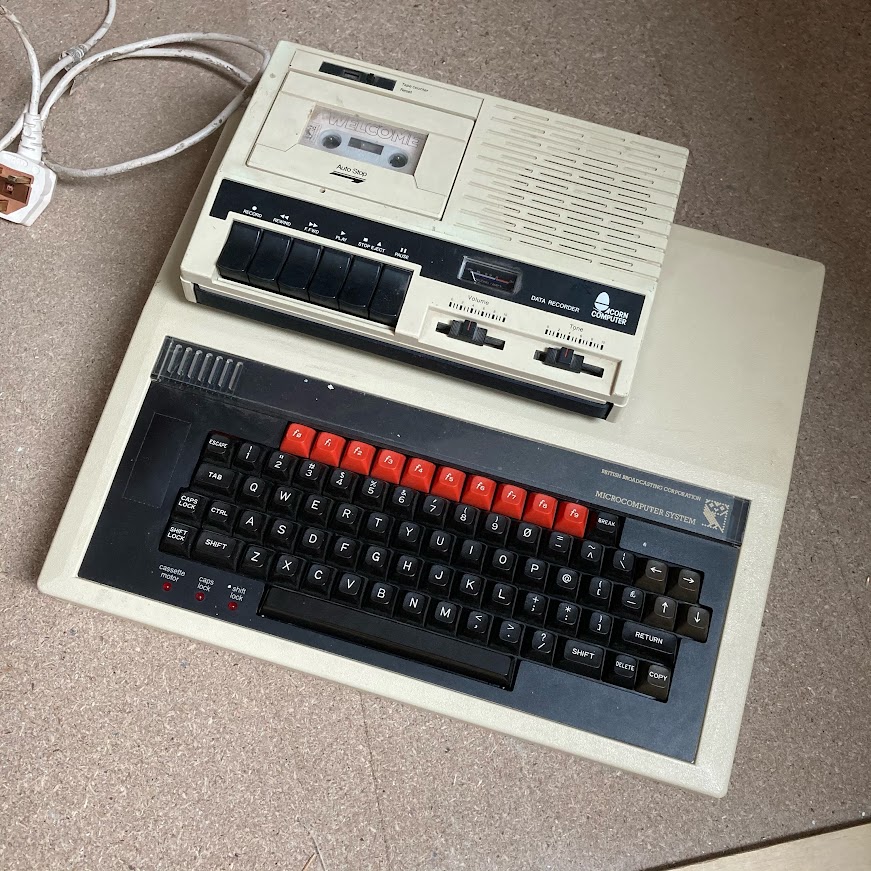 The school basements have already yielded several generations of Apple Macs going back over three decades, but we would love to expand our collection to include other influential vintage machines.

Do you have a Sinclair Spectrum, BBC Model B, Dragon 32 or similar vintage computer gathering dust in an attic or outbuilding? Or perhaps you have a Motorola Dynatac phone, Sony Mavica camera or even a box of 5.25in floppy disks in the back of a drawer somewhere?

Head of Computer Science Mike Davis would love to hear from anyone who has examples of computers or gadgets from the 1980s and 1990s that they would be willing to donate or lend. Contact him on mjd@bryanston.co.uk.