During the last three days of the Easter holidays, 85 pupils from C year group took part in the Silver Duke of Edinburgh's Award Practice Expedition. 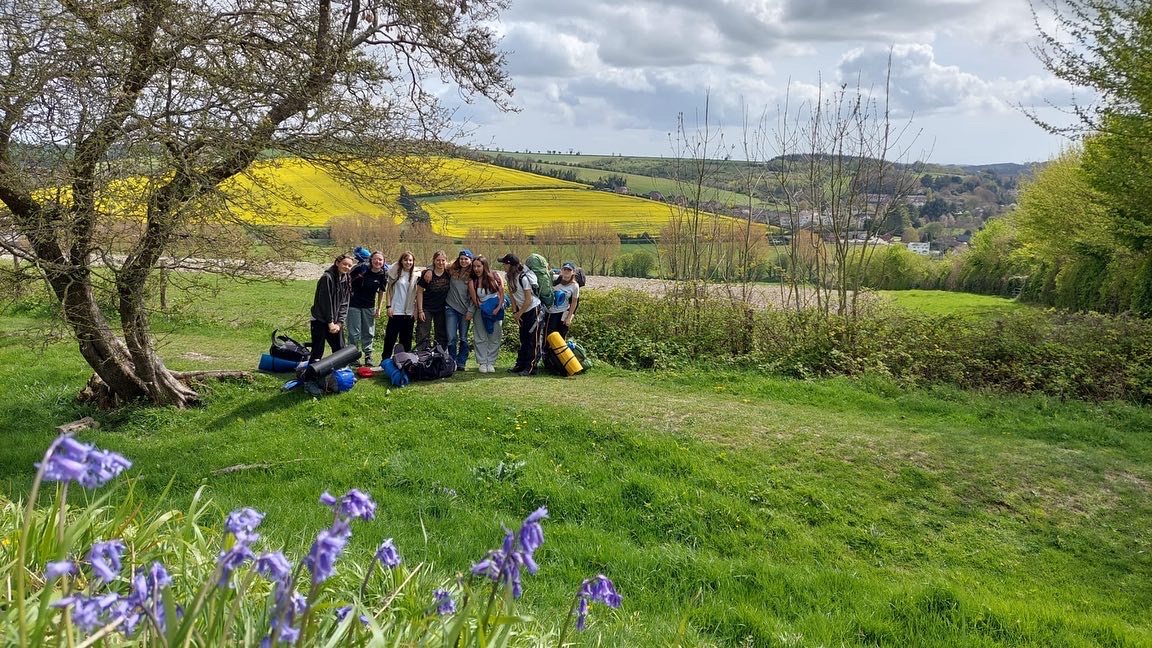 This is the first time Bryanston has taken part in the Silver Award, having previously offered just the Bronze and Gold.

Head of Outdoor Education & Pioneering Mr Curry, commented: “The pupils excelled, performing exceptionally well throughout. We received a tremendous number of positive comments from the external instructors that helped train the pupils. It was a tough three days with some groups covering more than 50km of beautiful Dorset countryside.”

The 12 groups camped for two nights, using six campsites offered to us by members of the Bryanston family, either Old Bryanstonians or parents. We could not offer an expedition of this type without the support and generosity of the landowners in the surrounding countryside to Bryanston School. 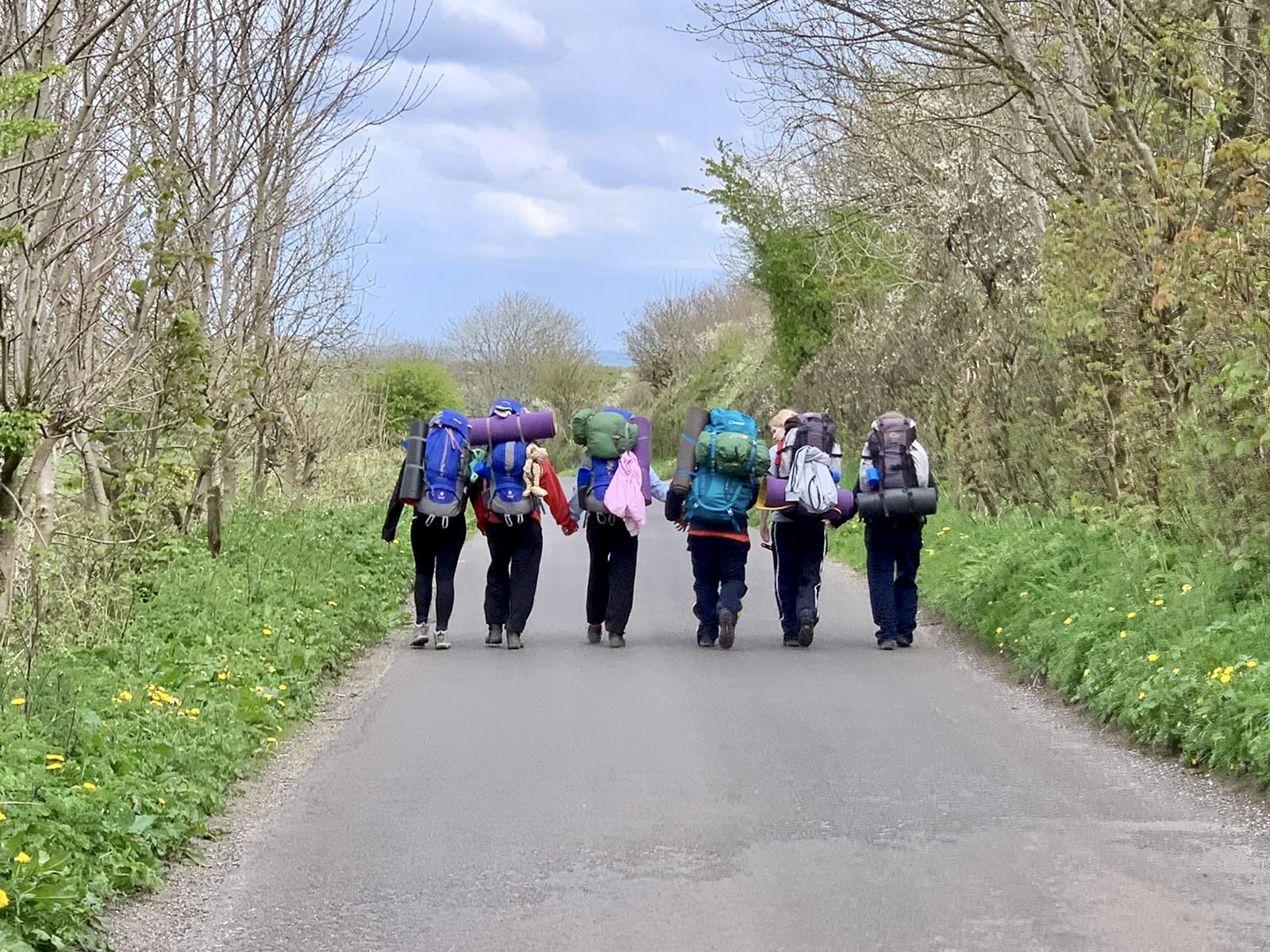 Mr Curry added: “It was a fantastic expedition, and we are all looking forward to the qualifying expedition during May half term in the Purbecks.”