OB George Shaw selected for the Ireland U19 Rugby Squad

Old Bryanstonian George Shaw (Salisbury ‘21) has been selected for the Ireland U19 squad for the internationals. 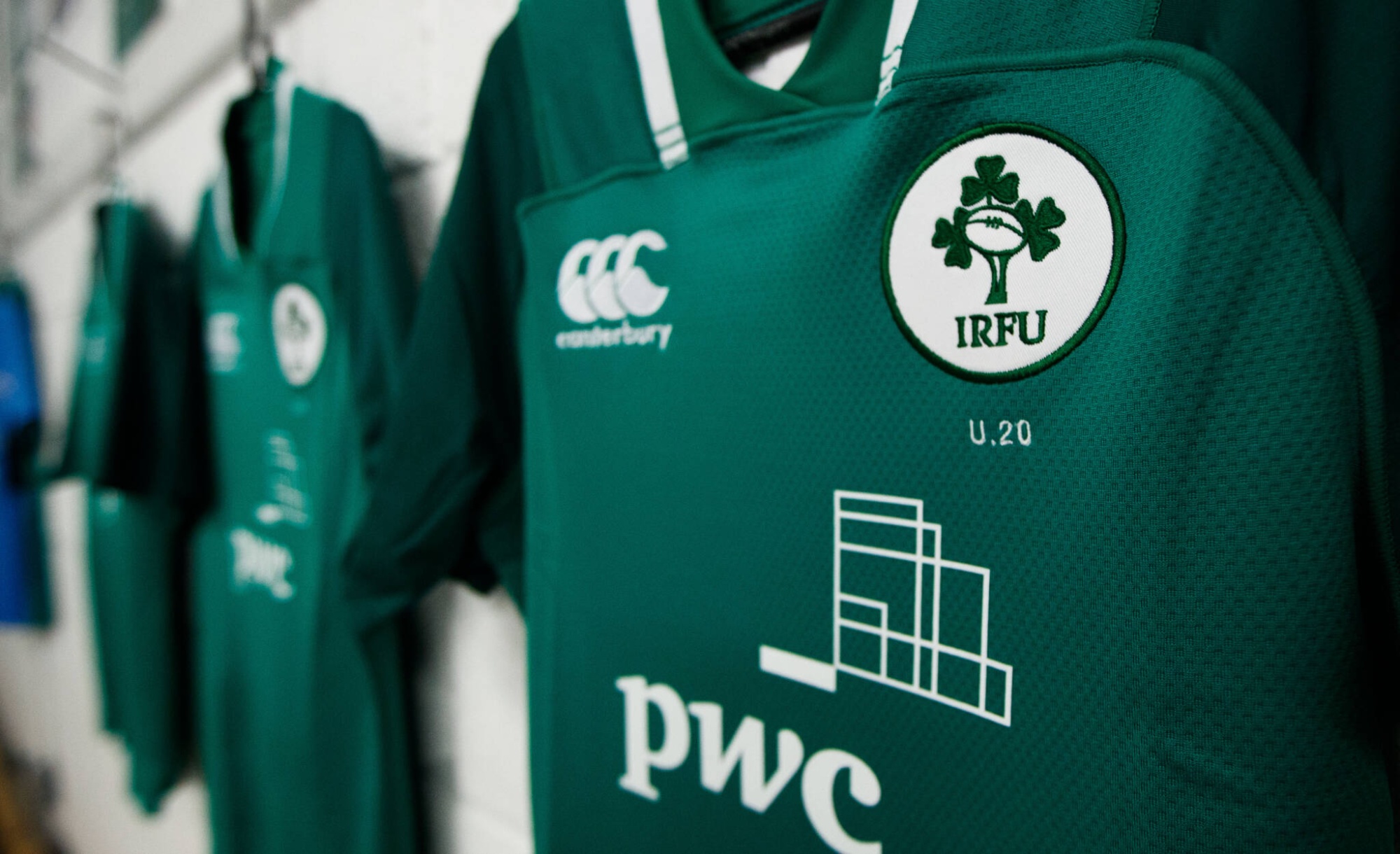 The first fixture took place at Belfast at the start of this week, with the Ireland team winning 26-21 vs France U19. Ireland showed commitment and resilience in defence, clinging onto their hard-earned lead by holding up French players, either right on the try-line or behind it.

The second fixture (Ireland U19 v France U19) takes place on Saturday 16 April at St Mary’s College RFC in Dublin.

Head of Rugby Scott Hobson commented: “As a school, we celebrate the achievements of our former pupils, and George’s success acts as further motivation for our current pupils to reach the same heights.

“We’re all rooting for you, George!”

George is currently at Cardiff University and previously represented Bath at U18 level.