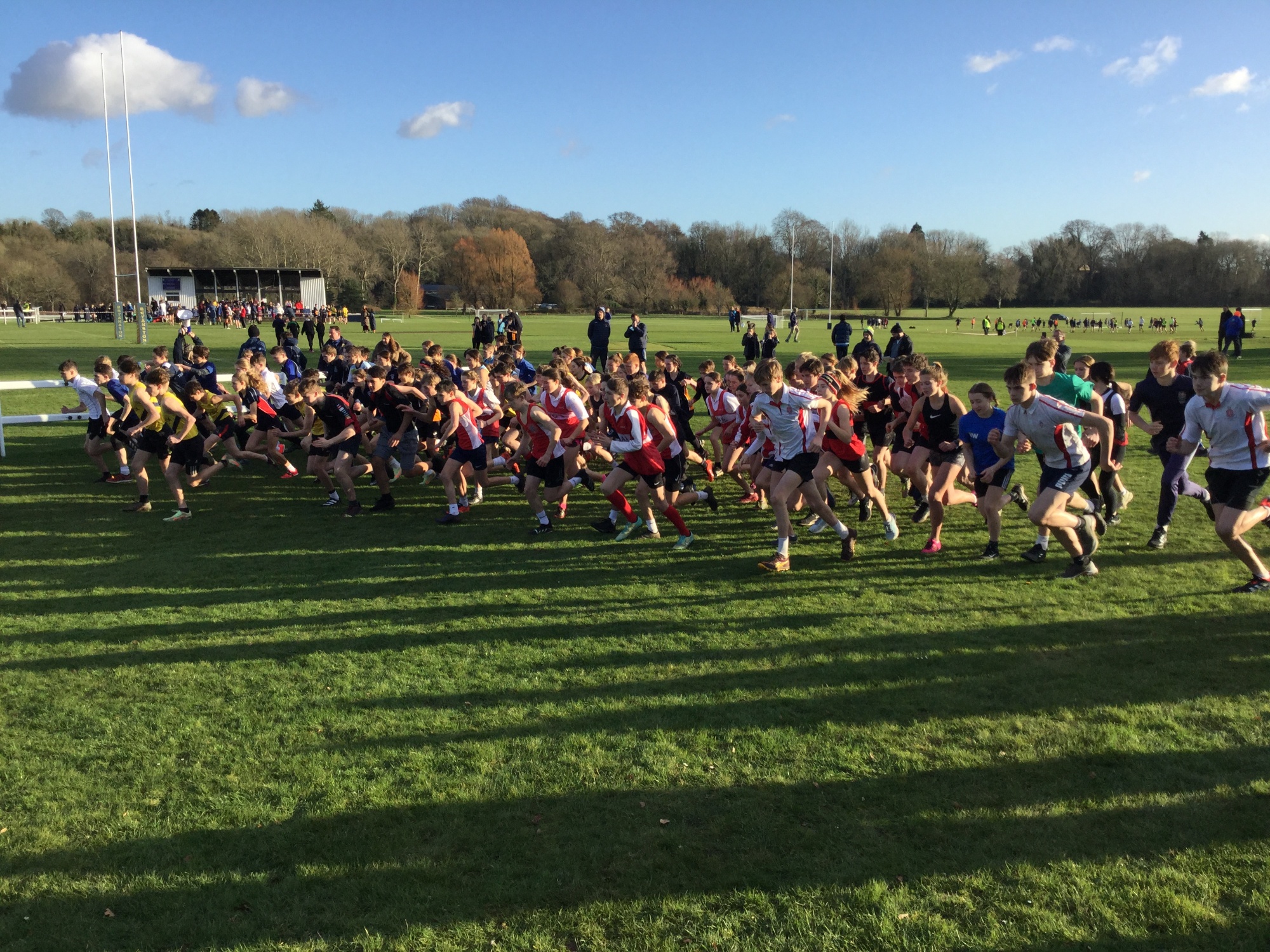 Pupils competed across six races in one of the biggest schools’ running events in the country. The Juniors (Years 7 and 8) were particularly well attended, with many local prep schools present.

Head of Cross Country Mr Payne commented: “This was the first major XC fixture for our circuit in over two years and it was so great to see so many pupils out there competing. There was something really special about the races on such a cold, crisp day!

“The races were conducted with safety and Covid adherence in mind, and it was great to have the full support of the visiting schools who understood, and were very positive about the changes we had brought in.”

Our very own Emily S (XC Captain) won convincingly in the Senior Girls. This was even more impressive as it led on from her first place in the Dorset School Championship the preceding week.

The senior boys’ competition was won by a 5km European Champion, winning the title in a fantastic time of 18:37.

Mr Payne added: “It was a highly competitive field and wonderful to welcome schools from across the region.” 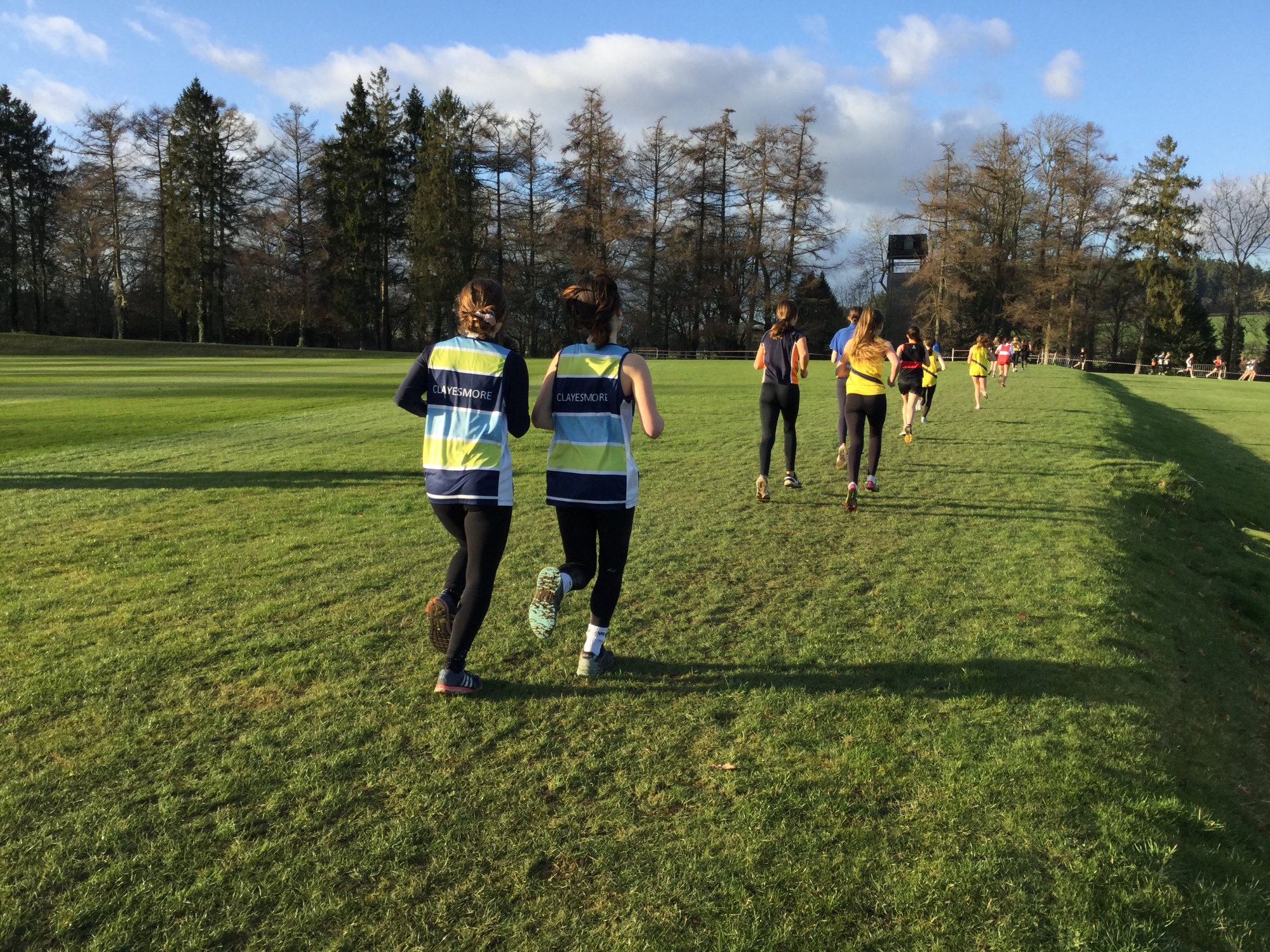