Bryanston’s newly appointed Deputy Head Co-Curricular Andrew Murfin has introduced the ‘Luceat’, a new initiative for the School. The Luceat is a weekly ‘pat on the back’ for pupils who have shone by going out of their comfort zone and for those who have reinforced the School’s Guiding Principles. 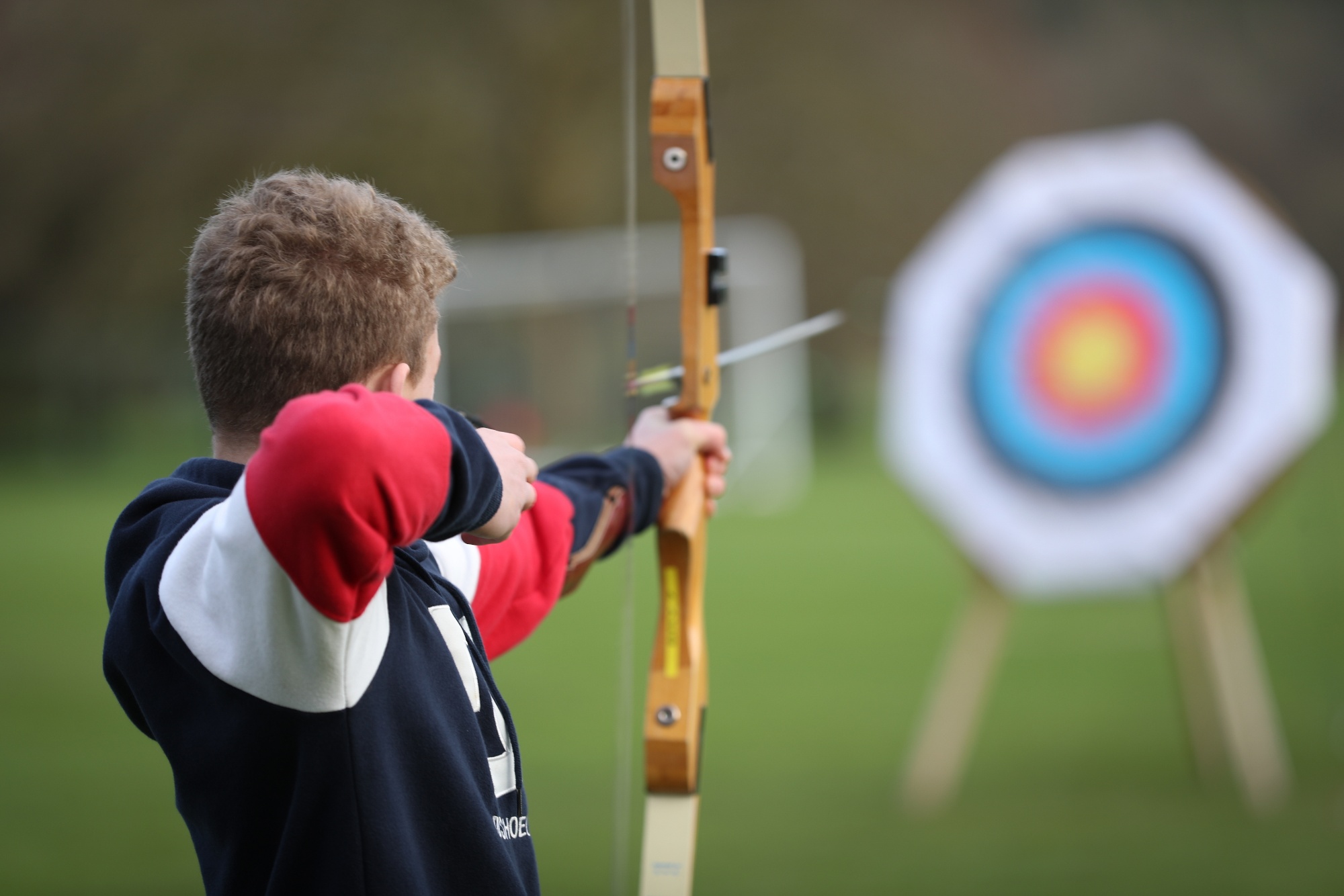 The term Luceat comes from the Latin for 'to shine', meaning ‘let him/her shine.’ This fits well with the School crest’s rising sun and is intended to showcase those pupils who have shone through their actions and reward them for something impressive they’ve achieved over the previous week.

The Luceat has been introduced as part of the School’s wider enhancement of its rewards structure, which Mr Murfin is currently working on with Head of Pupil Development Preetpal Bachra. Luceat is intended to reward actions worthy of special individual praise in the co-curricular arena and is likely to be factored into a broader system of merits.

Deputy Head Co-Curricular Andrew Murfin commented: “Since arriving at Bryanston, I’ve been impressed by the breadth of the co-curricular offering and also the pupils’ contributions. Having launched the Luceat at the start of term, I’ve been inundated with nominations from staff across co-curricular, academic and pastoral spheres, reinforcing that there’s much good work being done by Bryanstonians, which is pleasing to see and endorse.”