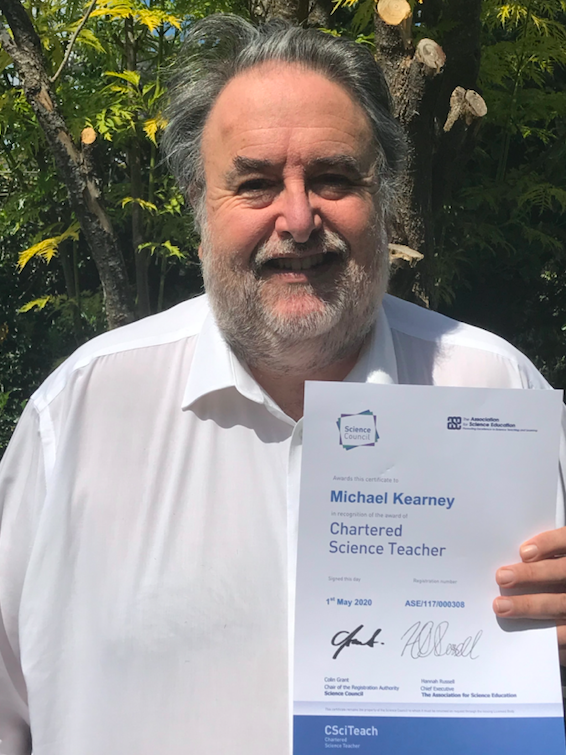 This chartered mark has been awarded by The Association for Science Education (ASE), a licensed body of the Science Council. Dr Kearney began working at Bryanston in 1994 and in that time has been both Head of Physics and Head of Science. He worked closely with Hopkins Architects on the design of Bryanston’s award-winning Sanger Centre for Science and Mathematics to ensure that the ethos of the School’s approach to teaching was embodied in its bricks and mortar.

One of the assessors of CSciTeach commented: “Dr Kearney is well-qualified academically, with a first degree and Masters in Engineering and PhD in Aerodynamics. After an apprenticeship in industry he entered teaching, initially as an unqualified teacher, later completing the Graduate Teacher Programme. He has spent his whole career in one school, progressing through a number of leadership roles – and has never stood still in terms of his own professional learning, his drive for innovation and his contribution to the learning of others. He is a reflective practitioner who leads by example and will be a valuable addition to the ranks of Chartered Science Teachers. I have no hesitation in recommending that he be awarded CSciTeach.”