In the morning sprint events James and Felix made it through to the final and were placed 5th. 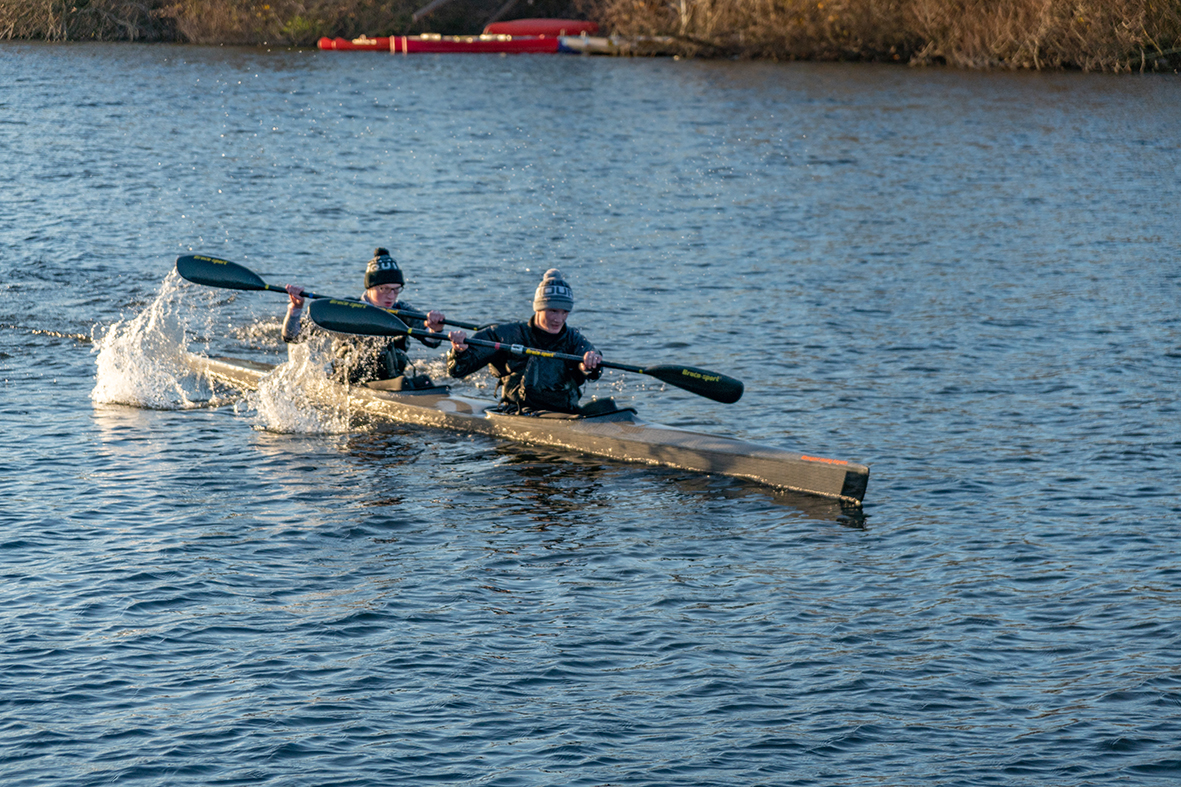 The crews jostled for position on the start line. And then, they were off. With clashing of paddles and gnashing of teeth, the faster boats found clear water and edged away. James and Felix were in third at the first turn - with the first Dauntsey’s boat in fifth - and the other Bryanston crews not far behind.

After 20 kilometres – in a field of 58 crews – James and Felix were placed 3rd, Ollie and Orlando were 8th, Finn and Louis were 9th, and Archie and Lula were 10th. 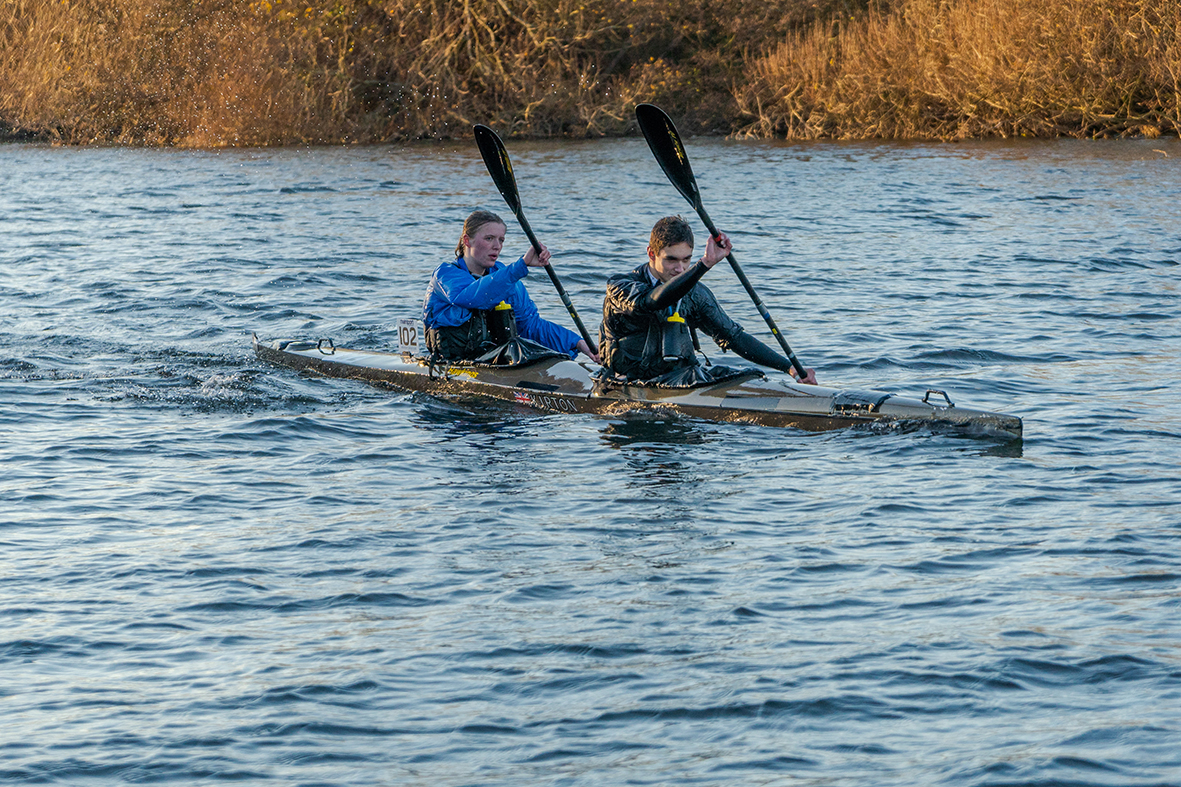 Archie and Lula were the fastest mixed crew and the first Bryanston crew to win the National Schools Mixed Crew Marathon Trophy.

The Bryanston Team won the Marathon Team Trophy for a fourth year, against teams from Cokethorpe, Kimbolton and Dauntsey’s.