The Easter break was a busy one for the Outdoor Education Department, with pupils participating in four different expeditions. 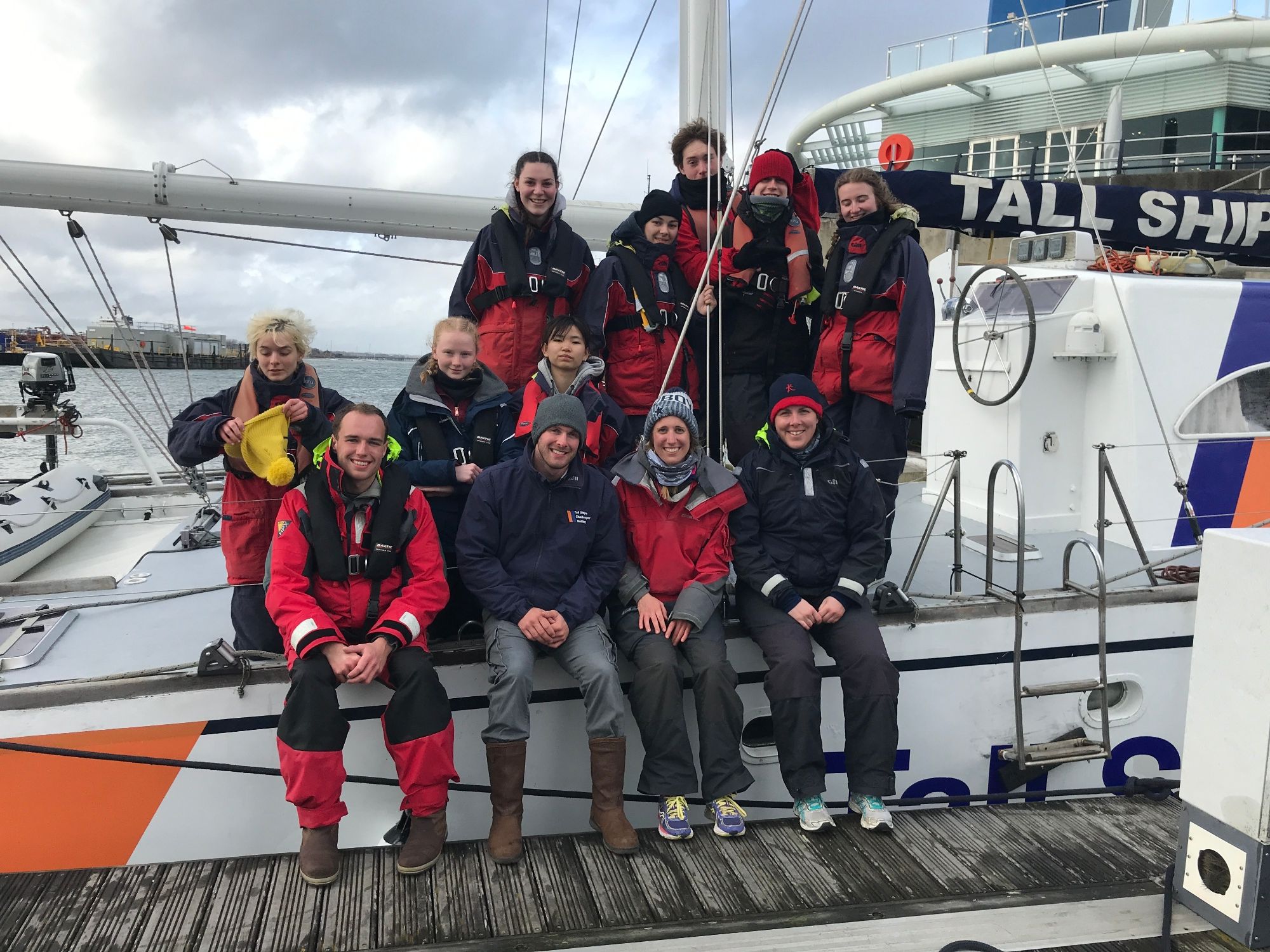 On Friday 23 March, we saw the departure of the Gold DofE Sailing and Walking expeditions.

Eight pupils from A3, accompanied by Beth Rodford and Izzy White, travelled down to Portsmouth to begin their training and qualifying expedition on board a Tall Ships catamaran. The groups had a superb trip, arriving back on the 30th. They travelled along the south coast and across to the Isle of Wight, successfully completing their Gold Award assessed expedition during the last four days of the trip. There was high praise and good feedback from the skippers and 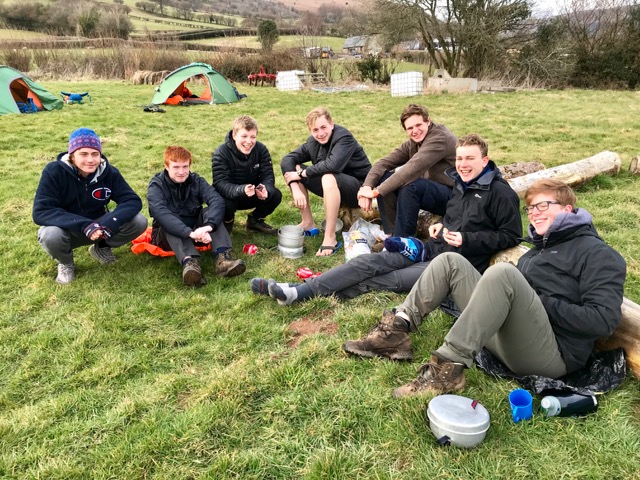 assessor for all the pupils taking part.

Twenty-one pupils from A3 joined Duncan Curry, Mischa-Lara Beccaro and four instructors in the Brecon Beacons for the Gold DofE walking practise expedition. Again, this was a great success. The groups enjoyed good weather in the mountains but had tough, physical days to deal with. They all acted in a mature and professional manner throughout, as expected of Bryanston pupils. They can now start preparing for the assessed expedition, which takes place during the first week of the summer holidays. 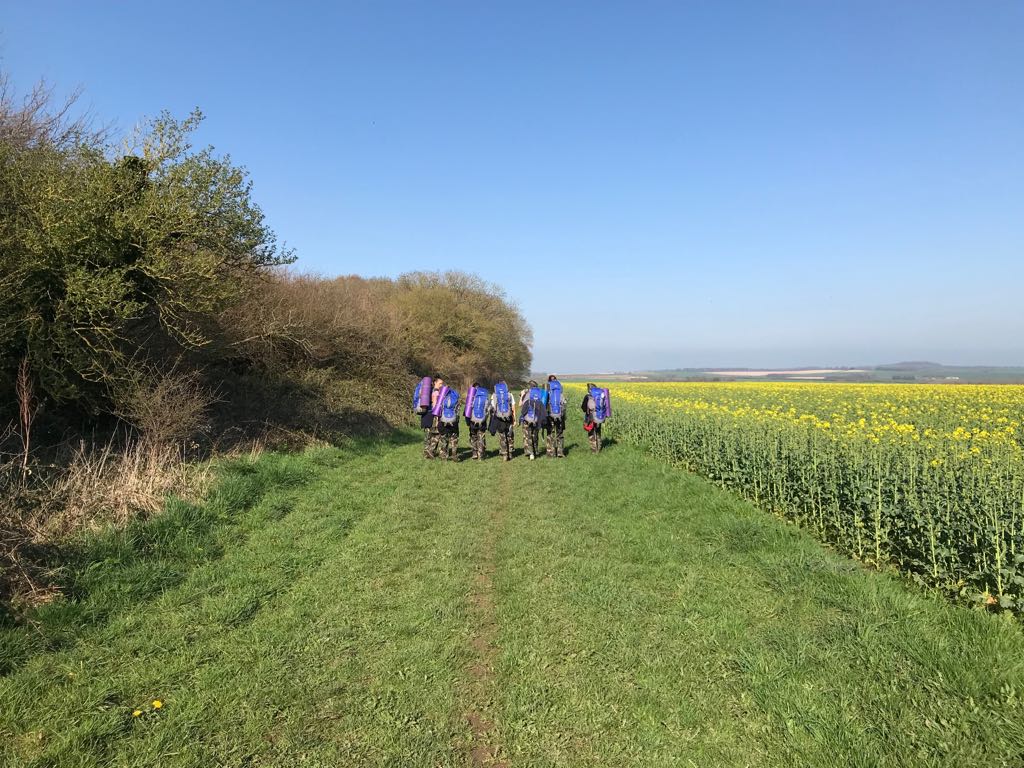 A large group of 40 pupils from the C year group took part in the Bronze DofE practise expedition last weekend. It was a tough two days, with the pupils covering more than 25 miles carrying heavy rucksacks. The groups were self-sufficient for the two days, camping out before finishing their training on the Sunday. They have now completed their planning and preparation for the assessed expedition, which takes place at the end of the May half-term break. Many thanks to Ewan Stockwell, Mark Deketelaere, Mischa-Lara Becarro and Sarah Fazakerley, who helped make this a smooth weekend. 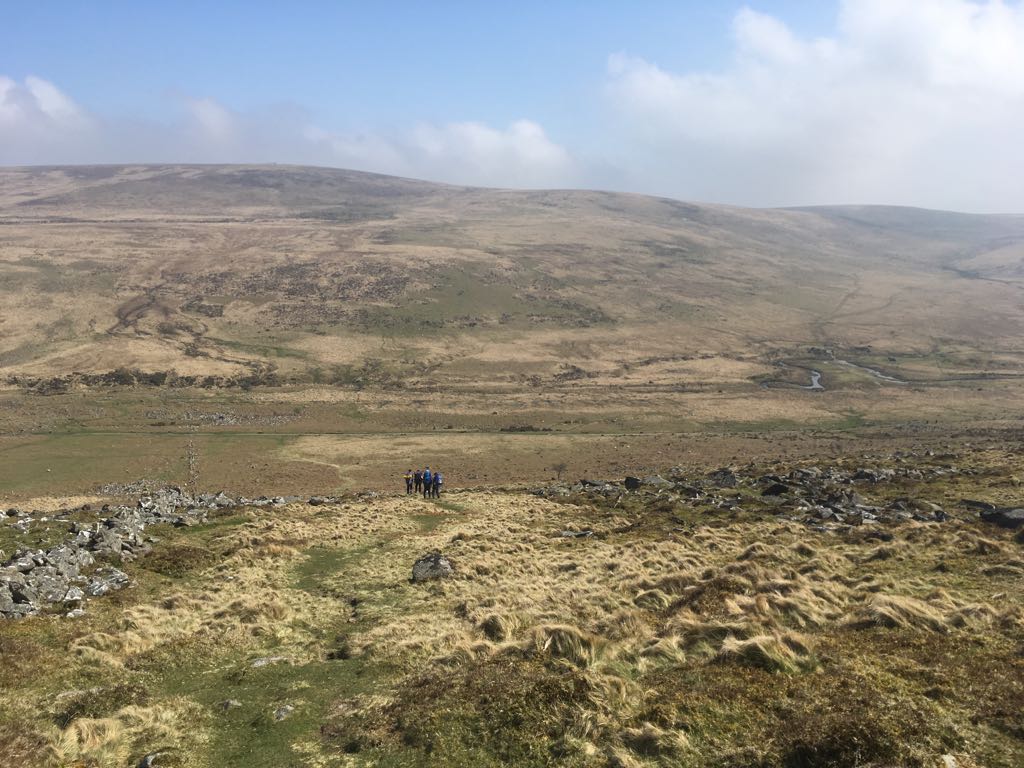 The postponed Ten Tors Dartmoor training session also took place last weekend. It is a good opportunity for those pupils preparing for the event to participate in the necessary training in the correct environment. Nick Welford and Ro Pakenham-Walsh led this trip and the pupils had a testing two days on the moor.