Devizes to Westminster 2018 is the toughest in years

It was an eventful Easter weekend for the three Bryanston crews who were racing in the 70th Devizes to Westminster International Canoe Race. Read the report from Simon Jones, below:

The race is a four day, ultra-endurance event that covers 125 miles starting on the Kennet and Avon Canal in Devizes, and joining the River Thames from Reading down to Westminster. It is considered by many to be the most challenging canoe race in the world. Training for this event started in September, although a very cold winter combined with snow and ice made this increasingly difficult in the months preceding the race. In addition, persistent rain the week before Easter caused the water levels on the Thames to increase day by day. 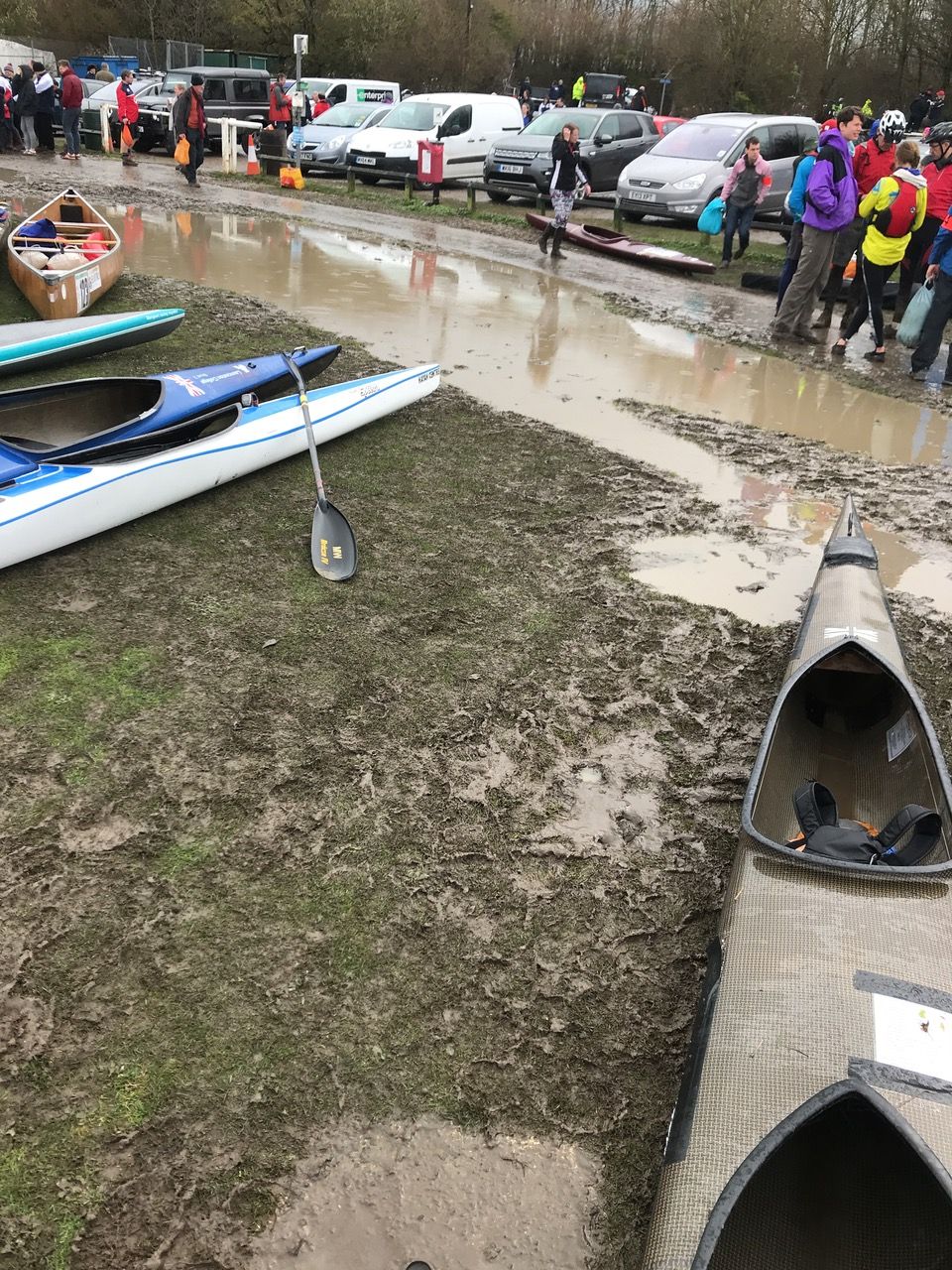 On Good Friday the team met at Devizes Wharf where boats were checked by marshals and last-minute plans were finalised before the boats set off. And then it rained. And rained and rained and rained. Rain was interspersed only by periods of heavier rain. The towpath rapidly turned into a quagmire and many crews took a tumble on the portages – breaking boats and denting pride. One Bryanston paddler was leaking so significantly that he required medical attention and lost 15 valuable minutes as he was patched up. Despite this, at the end of the first day Bryanston was in first place in the competition for the Schools Team Trophy, with a four-minute lead over Dauntsey’s. In a field of 72 crews Will E and Finn W were 35th,  Minglin L and Ollie S were 17th, and James L and Felix H were fourth – and on target to win the Under 17 Trophy. Setting up camp in a boggy field in pouring rain, they were bedraggled, but rightly proud of a strong first stage, and a narrow lead to build upon in the morning.

And as day turned to night, it rained. 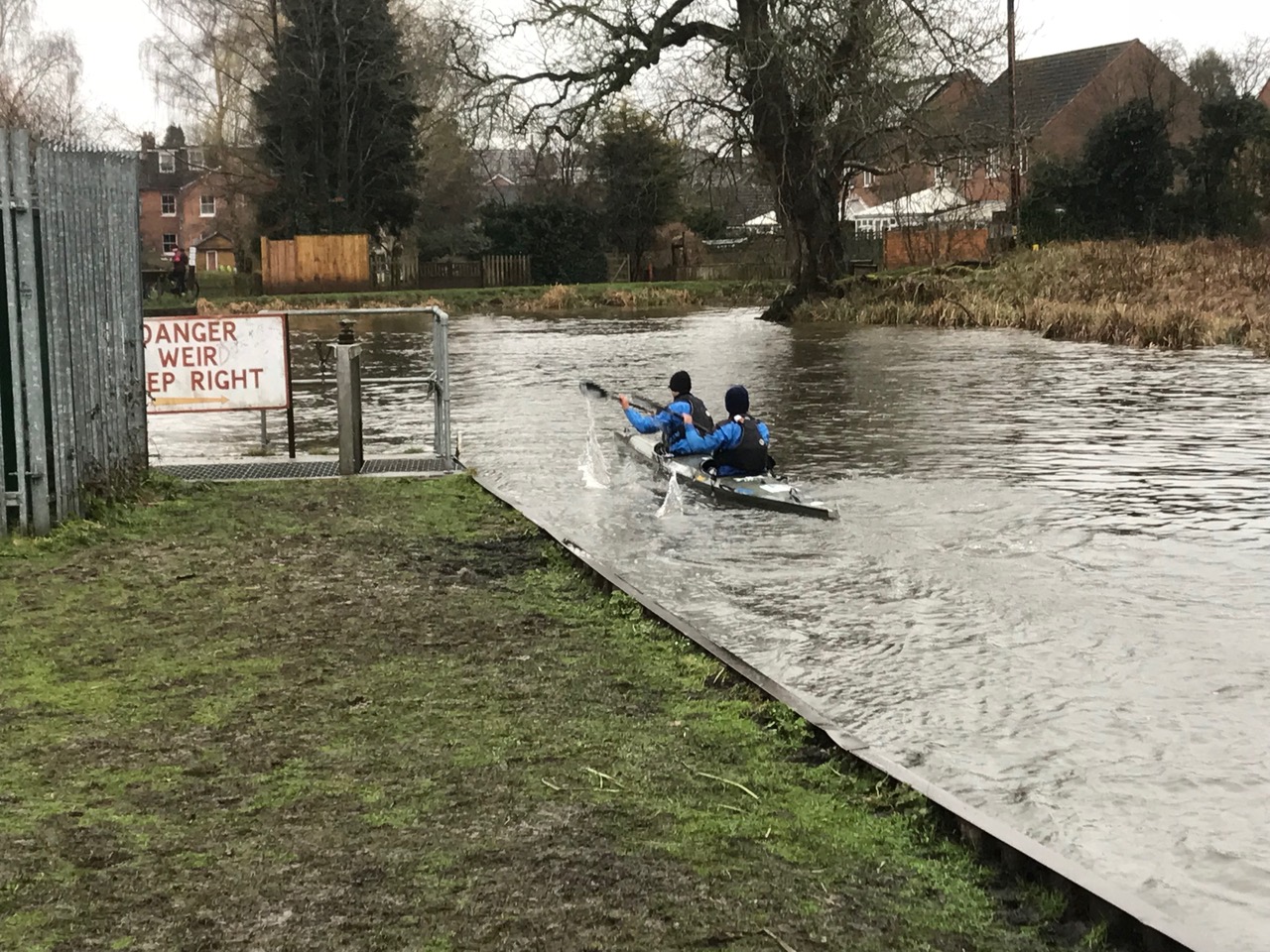 On the second day, the Bryanston crews set off at a determined pace, catching slower boats, and steadily taking more time out of the other school teams. However, after two hours the race committee announced that the race would be terminated at Dreadnought Reach – only 20 miles into the 36-mile second stage. Frantic phone calls were made to supporters on river banks, and crews were instructed to pull out all the stops and make a dash for Dreadnought. Upon their arrival, the reasoning behind the race being terminated became abundantly clear. The rain of the preceding days had been pouring from every field, ditch and stream into the Thames, which had become decidedly sporty - running hard, fast and high. The idiosyncratic British weather had had the final word. It was simply too dangerous to proceed.

At Dreadnought Reach, after 54 miles, in a field of 72 crews, the results for the Bryanston crews were as follows: 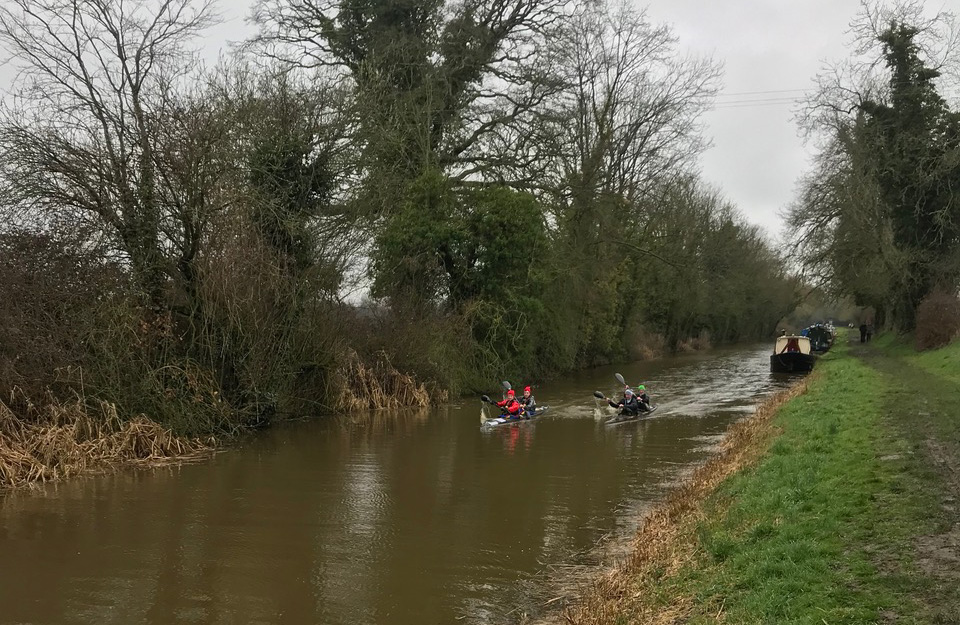 In the competition for the Schools Team Trophy, the Bryanston team was placed first, 32 minutes ahead of the team in second place.

Although no medals were received - and there are no actual trophies to collect – this was perhaps one of the toughest races in recent years, and all should be commended for their efforts.