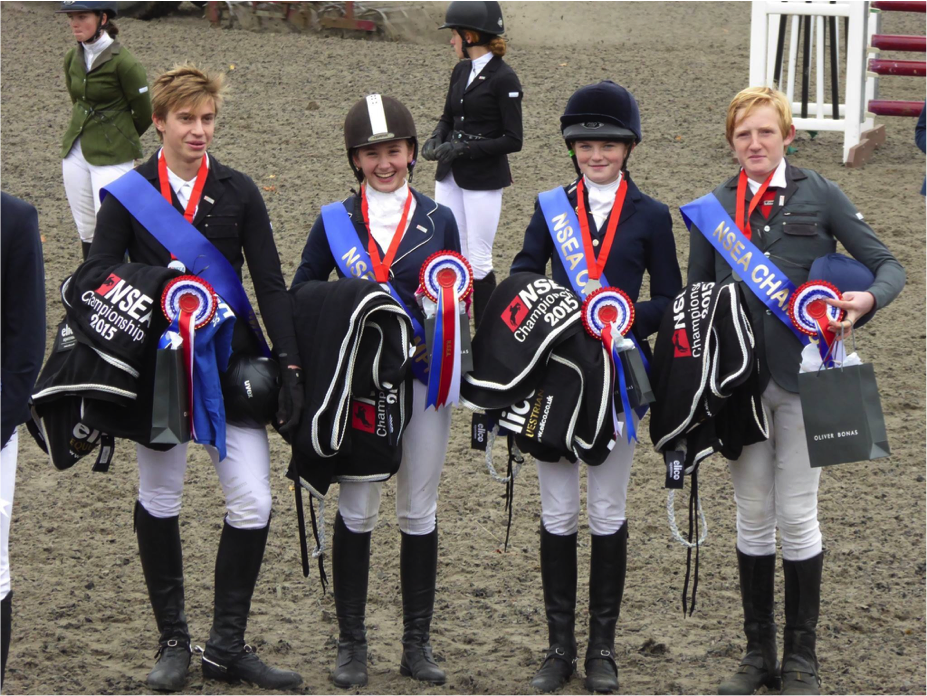 You can also read a parent's report of the event here. 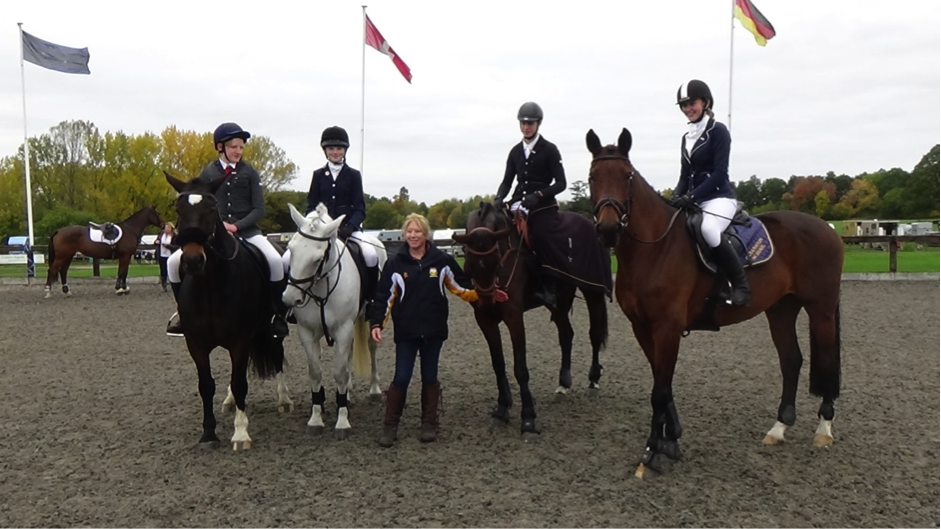