On Tuesday of week 5, George D, George L, Shirley H and Bertie EW travelled to the Royal Horticultural Halls in London to compete in the UKMT Senior Maths Team Challenge National Final, after winning the regionals in December. 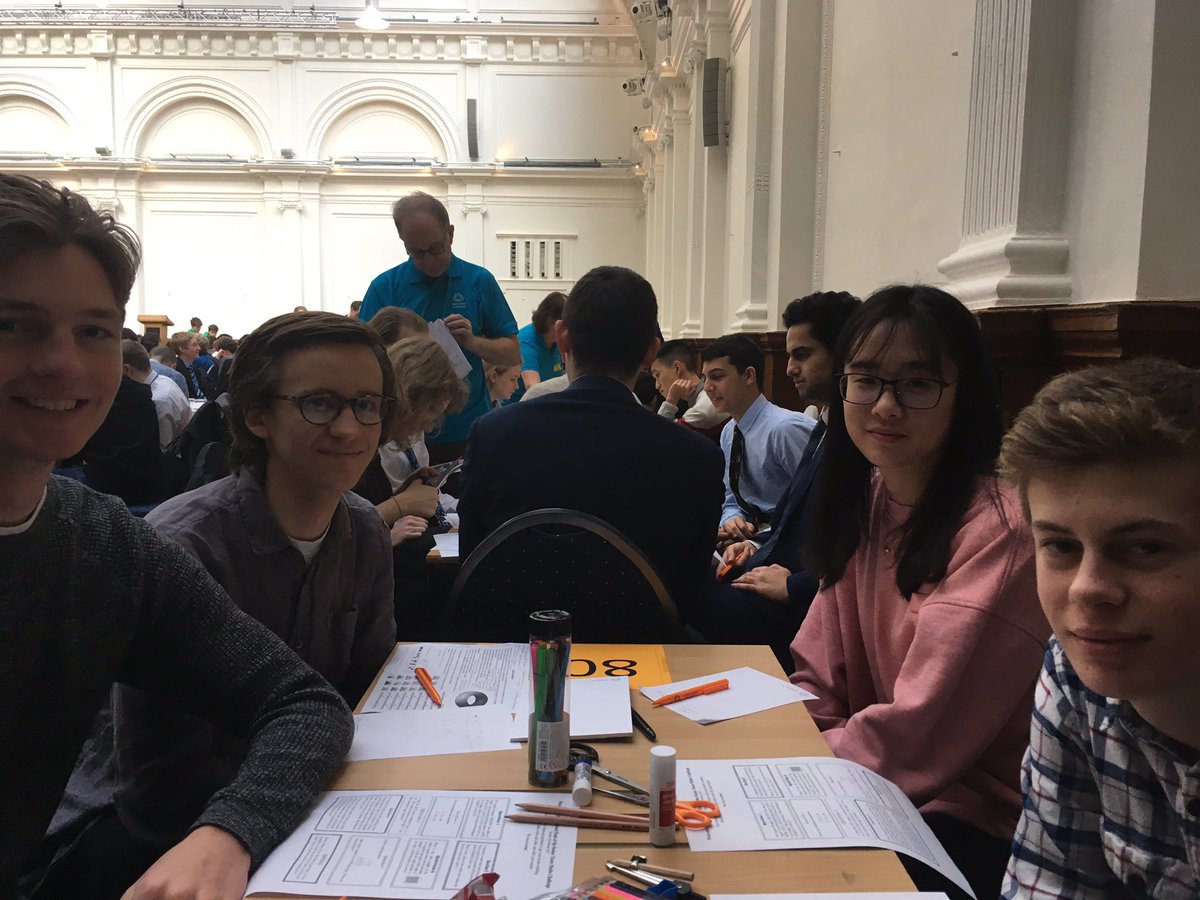 The challenge included four rounds of mathematical problems, a group round and cross number, in which the Bryanston team scored high marks, followed by a difficult ‘shuttle’ round and an exciting ‘relay’ round. The team also produced a poster on cellular automation, which is now on display in the Maths Department.

It was an enjoyable day and some exceptional mathematics talent was shown. Well done team on an outstanding day of mathematics. 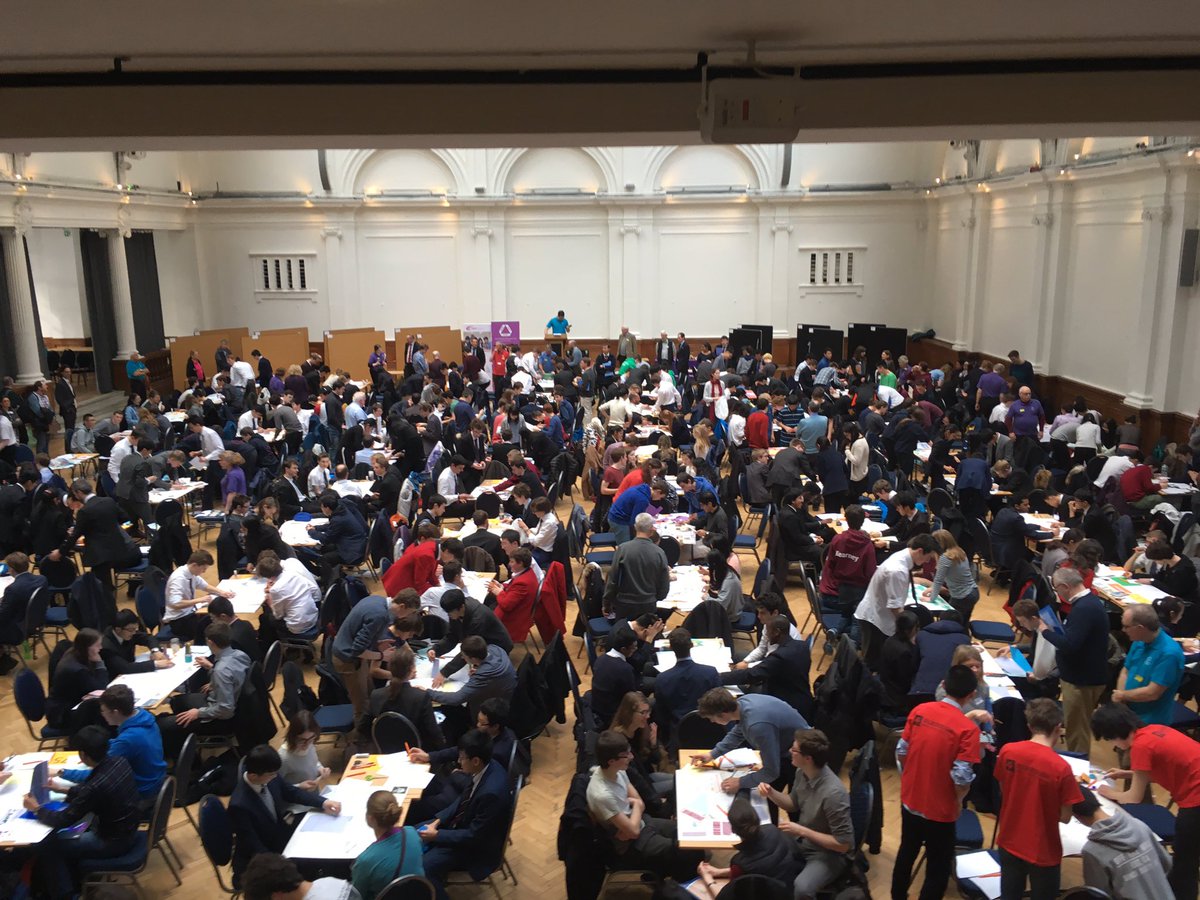