Bryanston’s recent trend of high achievement in the London Academy of Music and Dramatic Art (LAMDA) acting exams has more than continued with the latest crop of results for those who took their exam at the end of the spring term. 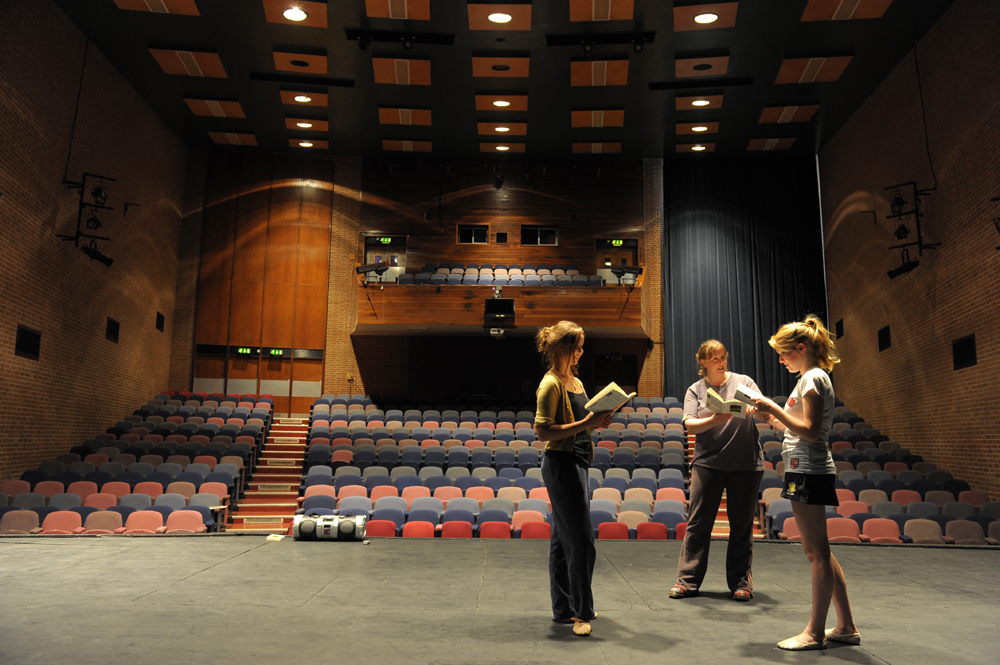 A mixture of A2, A3 and C pupils took exams ranging from Grade 5 through to Grade 8 Gold Medal – and made new records which will provide even more of a challenge to beat in the future. With our next exam series in June, the pressure is on!

All candidates passed, gaining Merit or Distinction status, with 18 Distinctions and seven Merits in total. Moreover, Charlie S was awarded 97 points out of 100 at Gold Medal, with his partner Tom R coming a close second with 96 – the highest marks we’ve received in recent memory. However, Jack B was breathing down their neck with 95 points, also at Gold Medal. These three deserve particular congratulations for losing so few marks across the different categories of technique, characterisation and knowledge.

Bryanston’s rather unorthodox approach to coaching LAMDA pupils relies not just on the Drama Department, but on those teachers who mentor individuals in their free time, sharing their love of drama, no matter what their teaching subject! One of the bonuses of this system is that coaching is given for free, and is supported by extra free clinics closer to the exam held by the Drama Department. Clearly, this system works well for Bryanston pupils, fitting into the school's academic system in terms of giving one-to-one weekly support, but also expecting each individual to work on their acting and research in their own time. Teachers love meeting and working with new pupils from across the year groups and fostering their love of learning; their individual interests and approaches also allow pupils to approach their texts in a variety of different ways, learning from a number of teachers during their time working through the exams. In particular, preparation of the ‘knowledge’ section of the exam, which asks candidates to express their understanding of style, genre and period, playwrights and their aims, practitioner approaches to actor training, and analysis of a candidate’s rehearsal process and performance, has clearly helped boost marks higher in recent years. Examiners have commented on how much they have enjoyed their discussions with pupils for the last few years and how confidently and clearly Bryanston pupils communicate their ideas.

Thanks are certainly due, for this most recent set of results, to the wonderful Mrs Scott and Mr Anstee from Drama, in addition to Dr Kearney (Physics), Ms Andrews (Geography), Mr Fowler Watt (Classics), Mrs Kearney (Geography), Mr Elliott (Chemistry), Mrs Gilbert (Modern Languages), Ms Boothman (English), Mr Davies (English), Mrs Lewin (Maths) and Mr Wheeler (Film). With so many teachers involved in, and supporting Drama, it is no wonder that our results go from strength to strength!