At the end of January a group of 12 B pupils gave an excellent performance of Lucinda Coxon’s What Are They Like? The performance was part of the National Theatre Connections programme, a festival designed to encourage new writing and young theatre making. 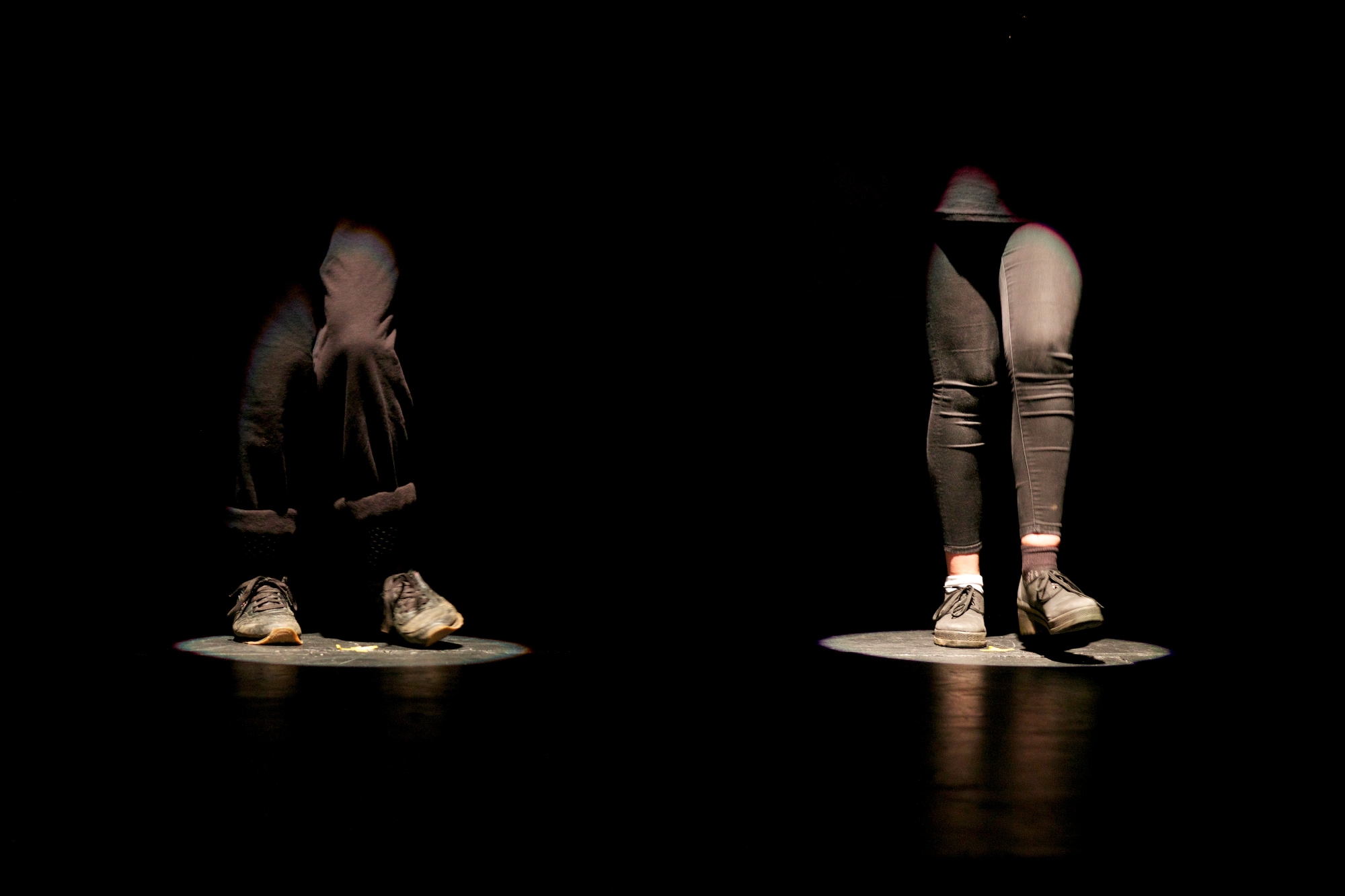 In spite of its short length, the performance was action packed with a variety of visual and creative illustrations to support the key theme of children putting themselves in the shoes of their parents and speaking about the joys and trials of parenthood. This interesting play of short, seemingly unconnected monologues was brought to life inventively by the talented cast and director (Bryanston’s resident drama practitioner, Esther McNeill), who presented the mood swings, lack of communication and fights, whilst also touching on the deeper issues of cancer, adoption and race that can disrupt family life. The finale visualised the connections and memories we make through a network of strings, falling from the sky, on which were pinned the various toys, photographs and symbols of childhood and family memory.

As part of the National Theatre Connections programme, an experienced National Theatre director watched the production and the feedback to the cast was very positive. The cast will now revisit the play for a different theatre, performing one night in Poole Lighthouse on Tuesday 19 April.

Congratulations to everyone involved in this fantastic production and break a leg at the Lighthouse in April!

You can view photos from What Are They Like? here.