The 2016 Bryanston Dance Show showcased, as usual, the wonderful breadth of dance styles and talent that are thriving at Bryanston.

This year 74 pupils were involved in the production and demonstrated their growing skills in ballet, contemporary, hip hop, street and tap in both individual and group performances. Matilda C produced two amazing tap dances, despite an injury that had prevented her from dancing to this point in the year. The contemporary and street dance groups displayed great variety with an amazing array of choreography, from lyrical to pop, to urban street. Ballet numbers were also impressive, with 20 pupils appearing in solos and ensemble numbers taken from their recent grade exams. 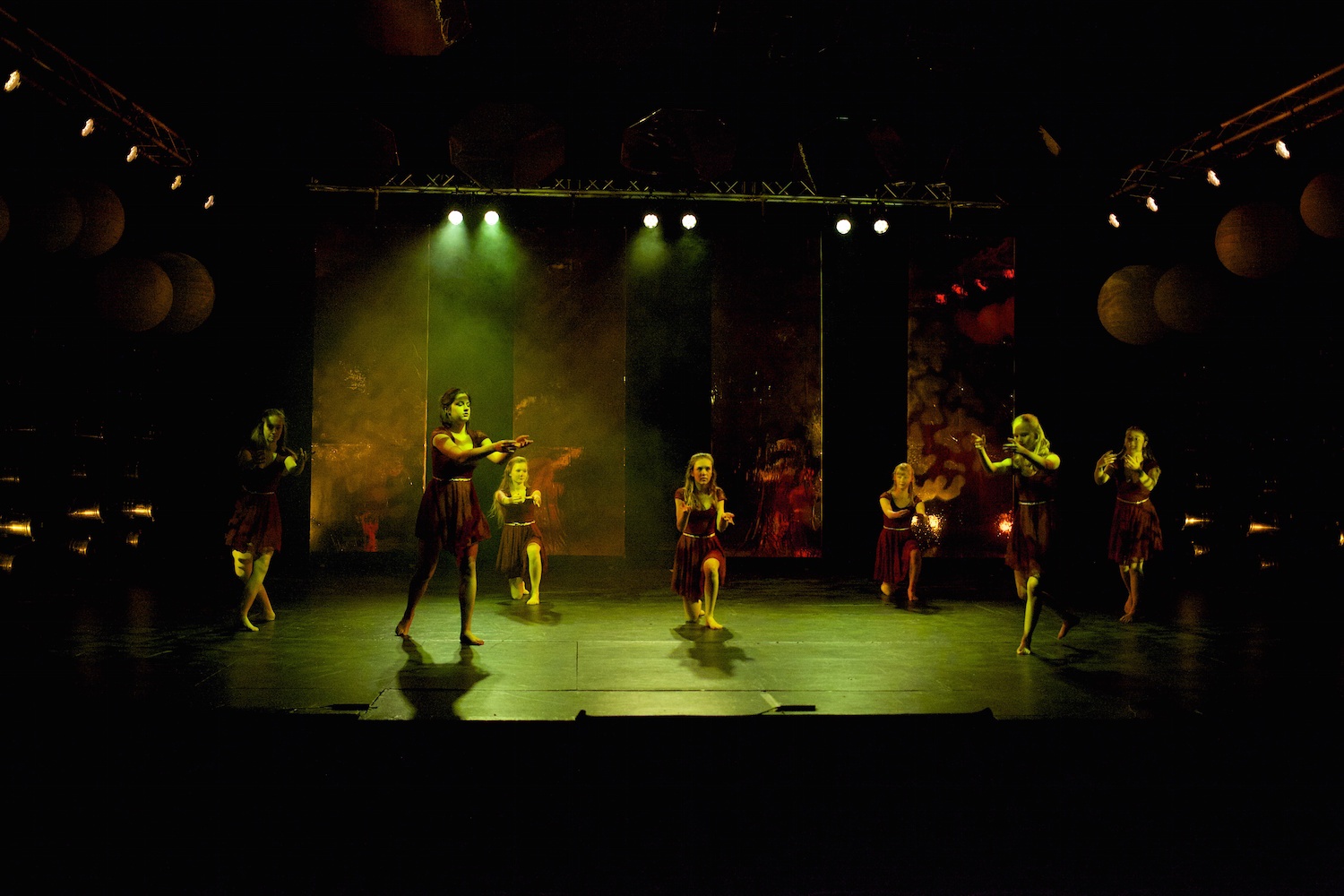 The staging of the Dance Show was a visual feast with the Coade Hall team creating fantastic lighting and sets to change the atmosphere for each number, as well as operating sound, video projection and lasers on the night. The pupil stage crew were busy turning triangular pillars, flying in glitter balls and following in spotlights, as well as stage managing, led by Abby H, and operating sound, led by Thore G. Rowena Kitchen is in charge of costumes for Bryanston’s performances and her task grows each year with the numbers involved and she worked to create a real range of different costumes for each number.

This year’s A3 co-ordinators, Carolina B, Ophelia F, Sophie FH, Mia J and Ilyria R also worked hard, coming up with the metallic theme, ensuring communication between groups and teachers, working on the finale and producing the programme, as well as offering leadership to the other pupils in the run up to this mammoth show.

Congratulations to everyone involved in producing another fabulous Dance Show at Bryanston.

You can view the full Dance Show 2016 photo album here.