D pupils pulled out all the stops on Saturday night with a terrific year group effort. Read the report from the Director of Drama below: 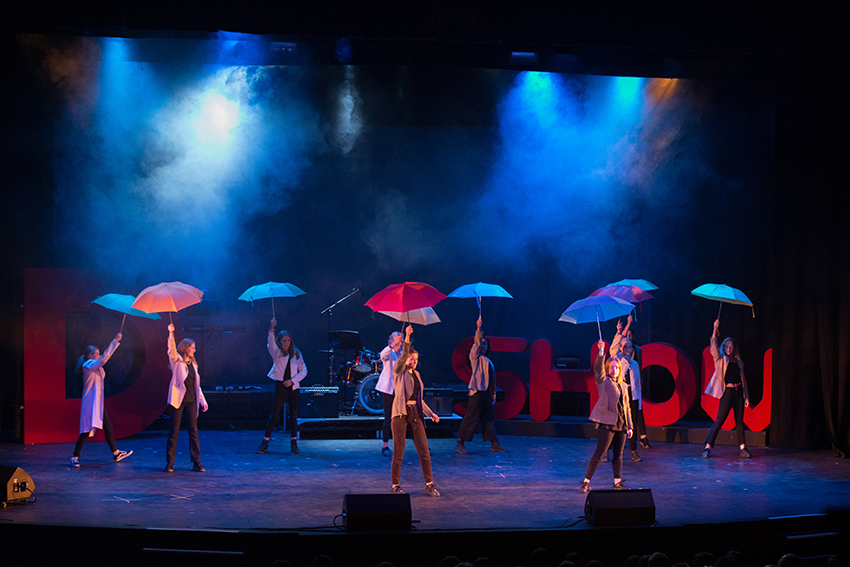 From the super art installations, photography and nibbles outside Coade Hall, through to the performances on stage during the show, D pupils really took on this challenge, and there was a great atmosphere and year spirit in evidence throughout the evening. Thank you to all the staff for helping them create the showcase – all 23 of them! Thank you also to the presenters for stitching together the evening in such a slick and professional way and for actually making some of those jokes funny. 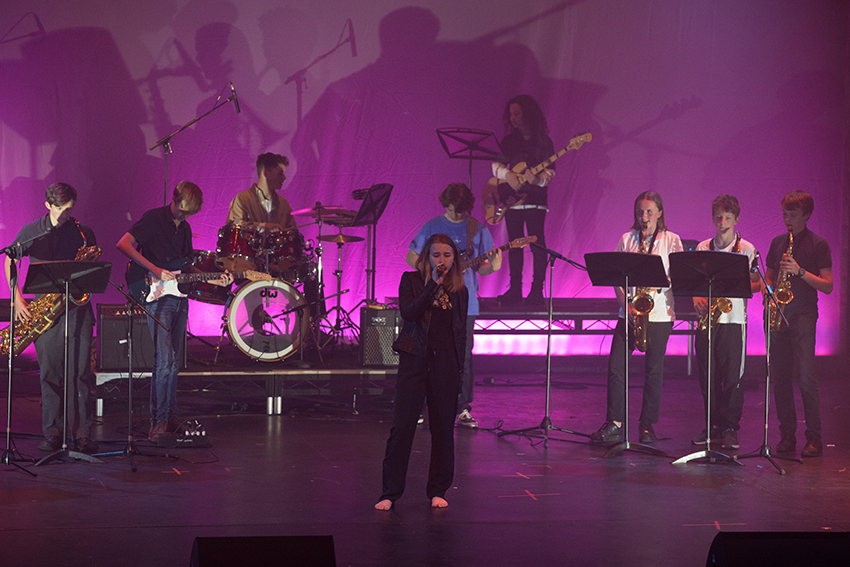 Some groups had worked especially hard throughout the term to prepare, in particular the film groups, stage crew, musicians, artists, dancers and actors. Many pupils took the opportunity to get involved in more than one project – too many to mention – but well done, you were central to the success of the evening. The only groups or names I will pick out are those who came up with their own concepts and drove them forward so successfully. 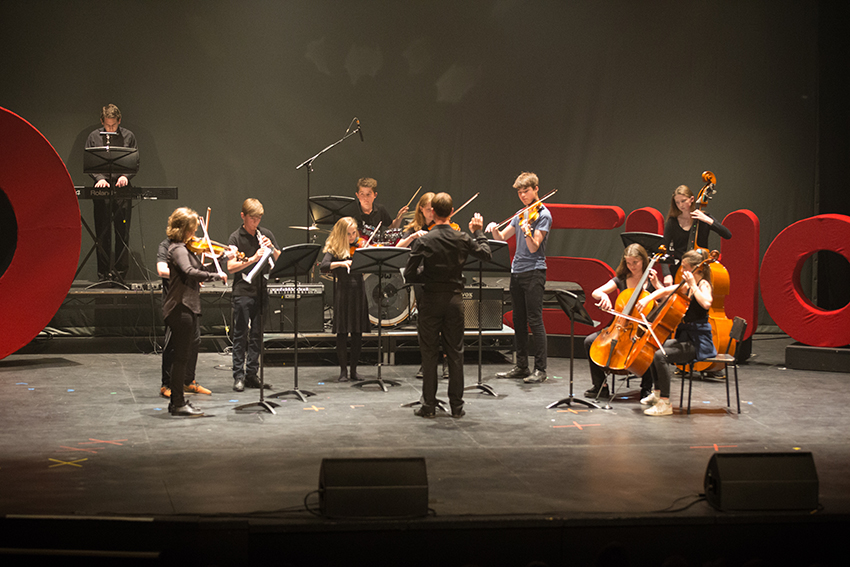 hank you to all the film-making groups, who came up with their own concepts, shot them so beautifully and worked so hard to complete them in time. Also, the organisers and programme makers deserve a pat on the back for their initiative and creativity. I’d also like to thank Lola G, for sharing and performing her own poetry; Will B for his drum solo and film; Annie L and Charlotte T for choreographing the boys' dance; and to Prinn V for her own installation, still hanging in the windows of the Coade Hall upstairs foyer, for us to enjoy.

But most of all, well done to everyone in D who contributed – it was a real success, and the first chance you had to show what your year is made of. Well done.