Pupils and staff have paid tribute to the memory of Simon Nicholls, an inspirational D&T teacher, highly respected colleague, and friend, who sadly passed away in February 2019.

On Wednesday 26 February, a 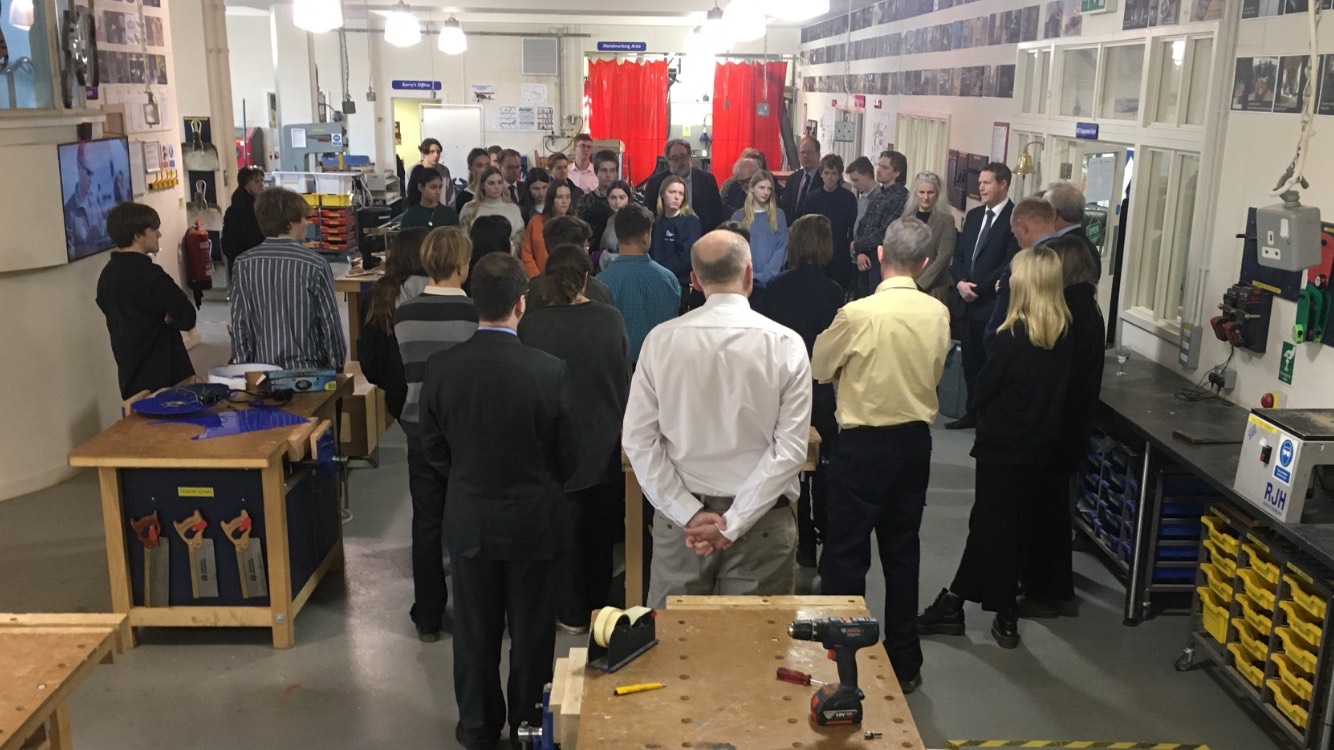 sizable gathering paused in the centre of the Design & Technology workshop to reflect on the first anniversary of Simon’s passing.

The department set up a slideshow of images, burnt a candle throughout the day and School Chaplain Jo Davis led a prayer, encouraging those present to take a moment to reflect on the positive impact Simon made to Bryanston.

Simon taught D&T at Bryanston from September 2016 and in the two and a half years that followed, his contribution to the D&T department was considerable. His calm, measured and positive approach rubbed off on all those around him; pupils loved being in his sets, the Greenpower racing team or just in the workshop when he was around. 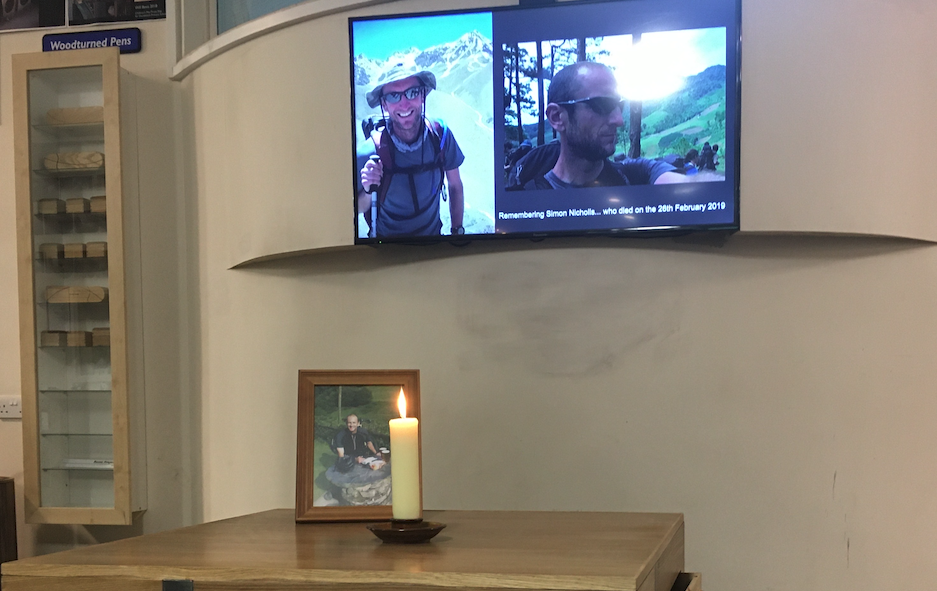 Simon was an inspiration; his passion for his subject and his gift as an educator will remain a celebrated part of the School’s history. He was also an outstanding tutor.

To commemorate Simon, Chris Mills, the Head of Design & Technology, has worked in conjunction with the Bryanston Parents’ Association and Simon’s family to bestow a very special award in his name.

The ‘Simon Nicholls D&T Award’ will now be presented annually to a pupil that has excelled across the GCSE Design & Technology course and, since moving into the sixth form, has demonstrated a true understanding of the School’s Guiding Principles. The award will always be presented to somebody that upholds Simon’s values and commitment to the subject. 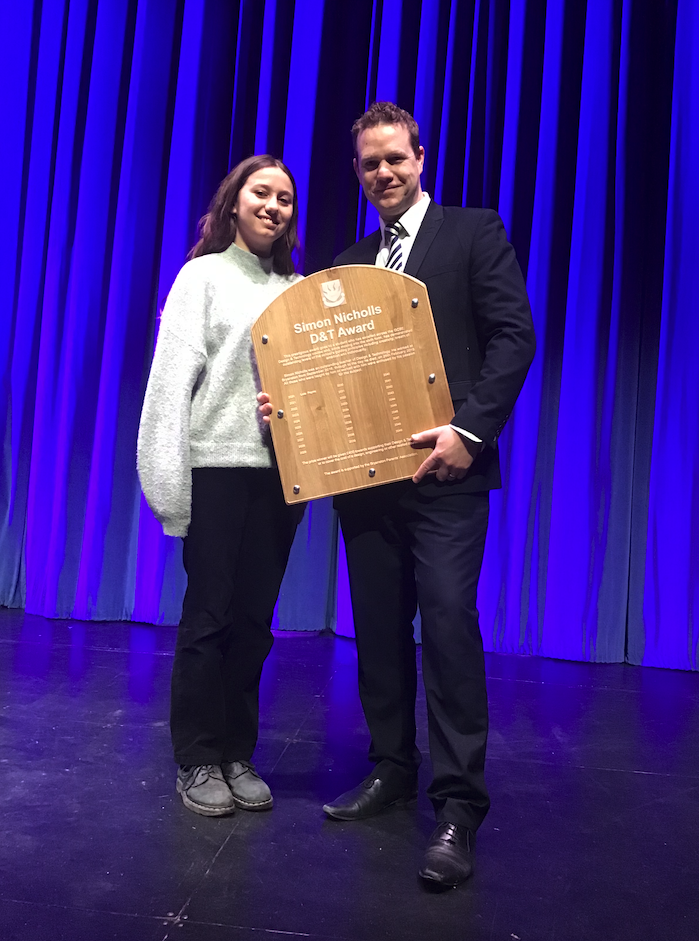 In today’s morning assembly, Lola P (A3, Greenleaves) was presented with the Simon Nicholls D&T Award by Headmaster Mark Mortimer. Lola is a very deserving first recipient of this special award and will be given £400 towards supporting her D&T project and/or to cover the cost of a design, engineering or other related course.

The Simon Nicholls D&T Award will be presented each year in February, to an A3 pupil. The shield will be mounted by the door of the new Sixth Form classroom which is now aptly named Nicholls.

Our thanks go to Chris Mills for pushing this initiative, in honour of his colleague and friend, and our thoughts continue to be with Simon’s family and friends.