On Monday we were delighted to welcome Sir Neville Marriner to Bryanston to visit the Tom Wheare Music School.

Sir Neville has had a long relationship with Bryanston and the Music School through his friendship with the previous Head, Tom Wheare. They first met in the chapel of King's College, Cambridge where Tom was a member of the choir, as was Sir Neville's son, Andrew. The orchestra Sir Neville founded, the Academy of St Martin in the Fields, joined the choir for many recordings which provided the chance for further meetings, including cricket matches between the orchestra and the singers!

There are two other Bryanston links. The Chairman of Governors, Robin Pegna, was a fellow member of the choir with Tom, and David Briggs, formerly Head of Classics, was the Headmaster of the College Choir School at the time. It was David who led the Pioneers building the Greek Theatre and the old music school, to which the Marriner Room was added in 1985.

When the time came to expand the musical provision on the Plateau, Tom Wheare invited Sir Neville and Lady Marriner to open the then new Chamber Music School. Following the Bryanston pattern of naming rooms after leading figures, the Marriner Room was the first of the four that celebrated the school's links with famous orchestral conductors. Sir Neville visited the other three during his tour of the new music school this week. 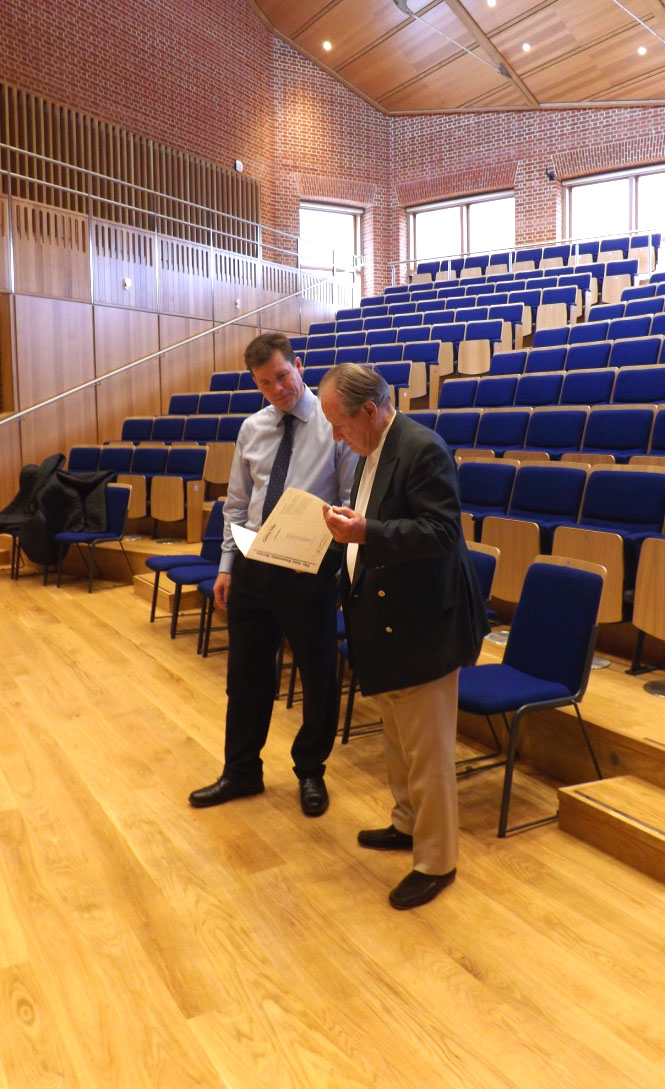 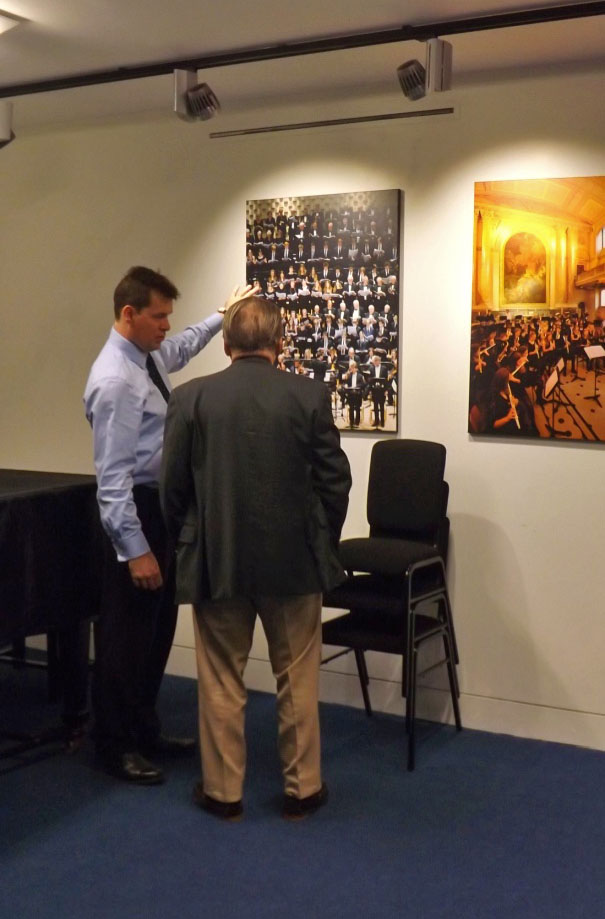 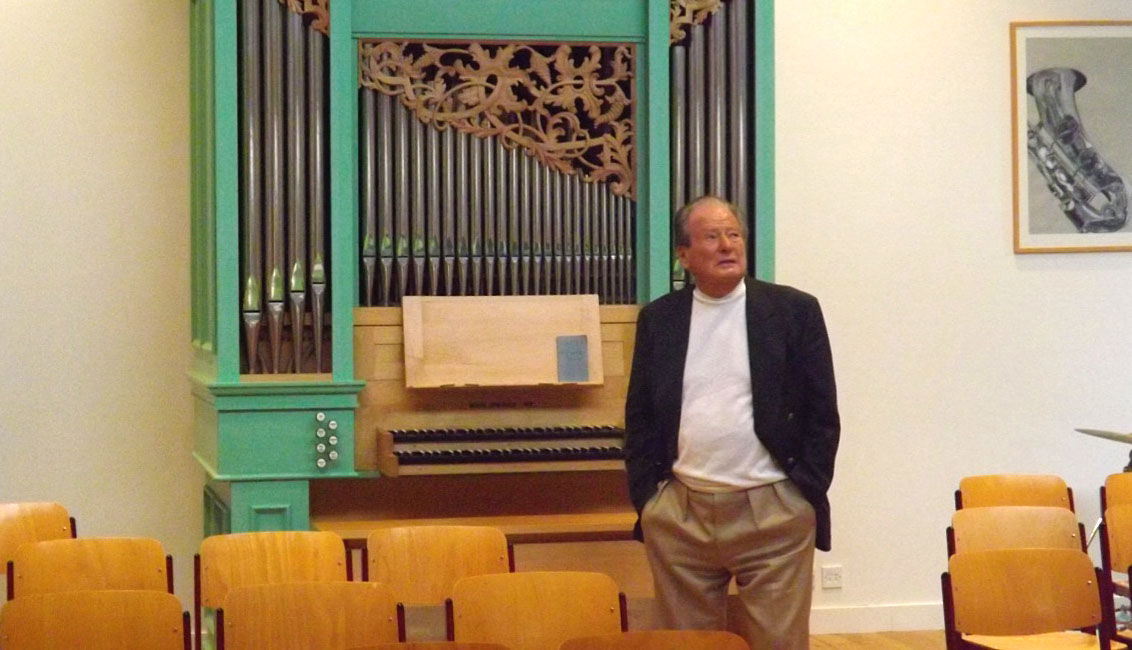 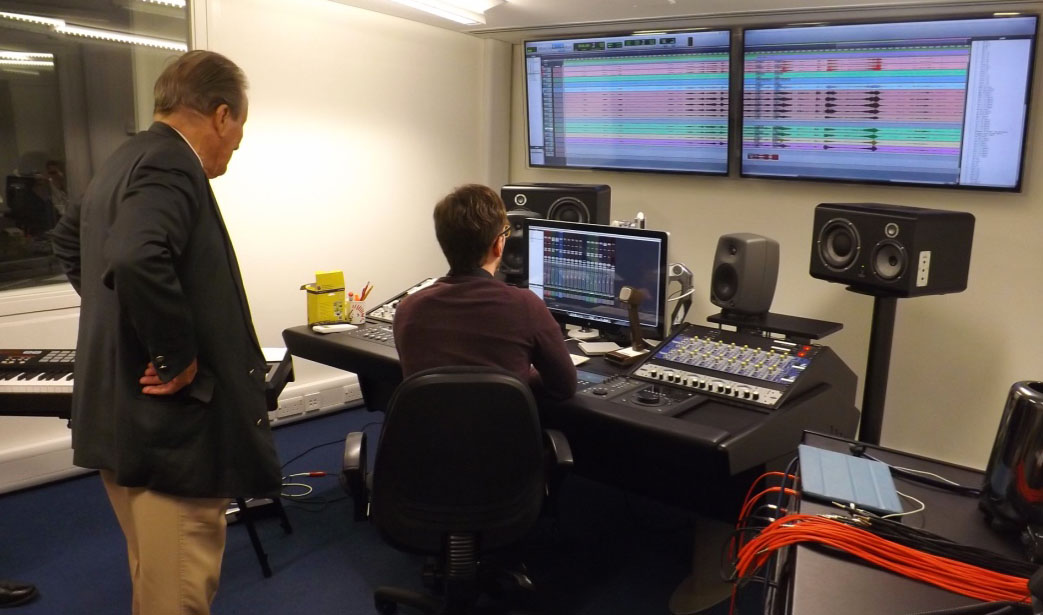 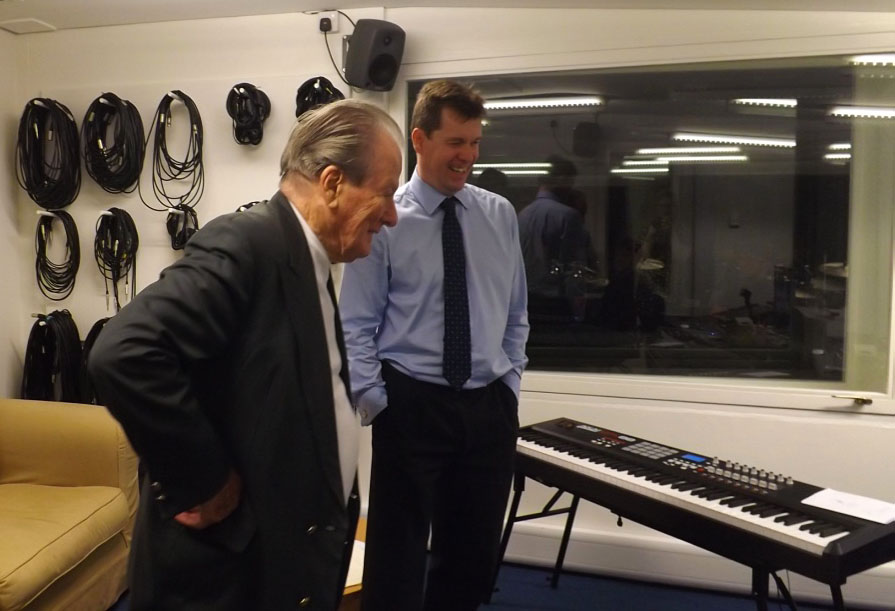 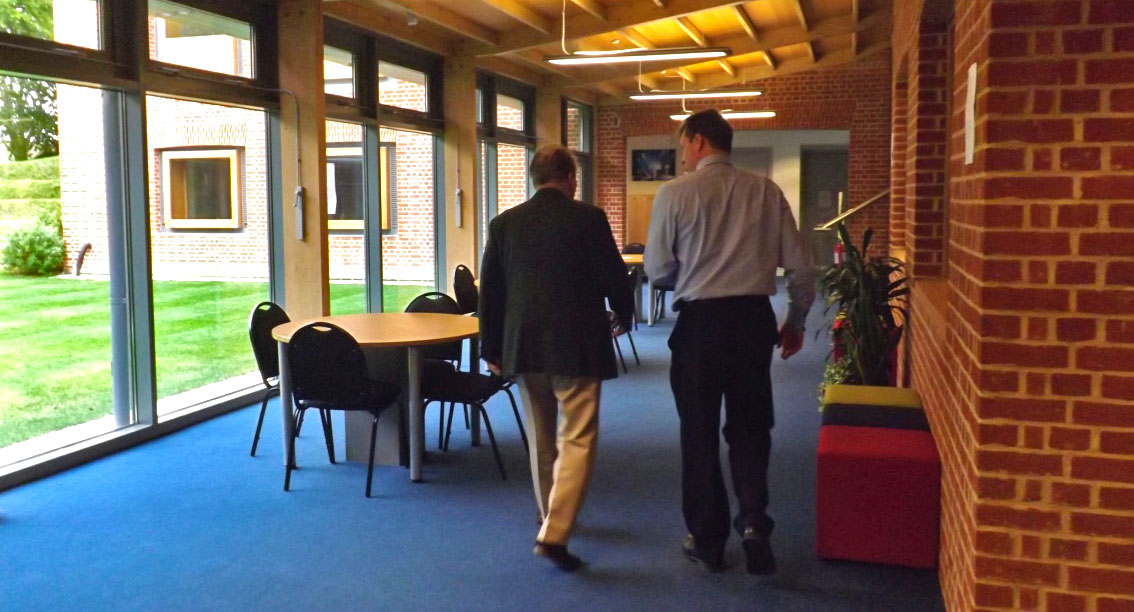