Bryanston pupils, Lingling and Sumei BS recently performed at the Youth in Music concerts as part of the Southern Cathedrals Festival held in Salisbury Cathedral. 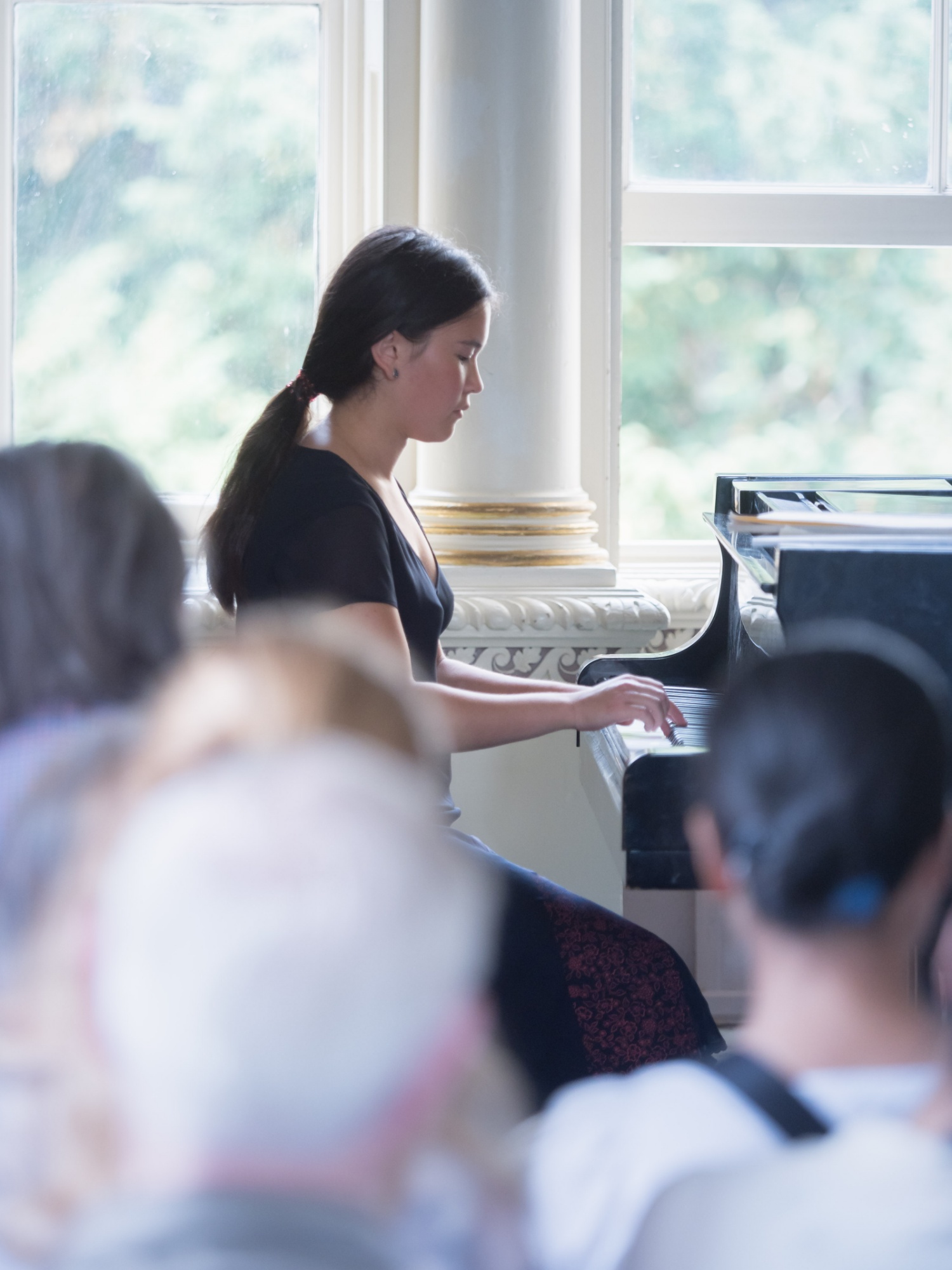 Well known for their musical talents, the siblings performed a varied and diverse programme ranging from Bach, Handel and Mozart to Sullivan, Gershwin and Hageman. Lingling’s performance comprised singing and two pieces for violin while Sumei’s comprised singing and pieces for piano and flute. Accompanying them were Bryanston teachers, William Ings, Assistant Director of Music (academic) and Graham Scott, Assistant Director of Music (instrumental).

Both sisters have accomplished a great deal during their time at Bryanston and their musical talents have gone from strength-to-strength. Earlier this year, Lingling won the Strings Solo Advanced Recital Class and the Girls’ 14-17yrs Classical Song Class at the Bournemouth Music Festival and Sumei won Young Singer of the Year 2018 at the same festival, and has also gained a Distinction in her singing Diploma.

The Southern Cathedrals Festival is all about sharing liturgy and worship as well as music. Throughout the Festival there are five services, three Youth in Music concerts, three major choral concerts and three Late Night Bach by Candlelight piano recitals, plus an organ recital by Daniel Cook, former Assistant Director of Music at Salisbury Cathedral. 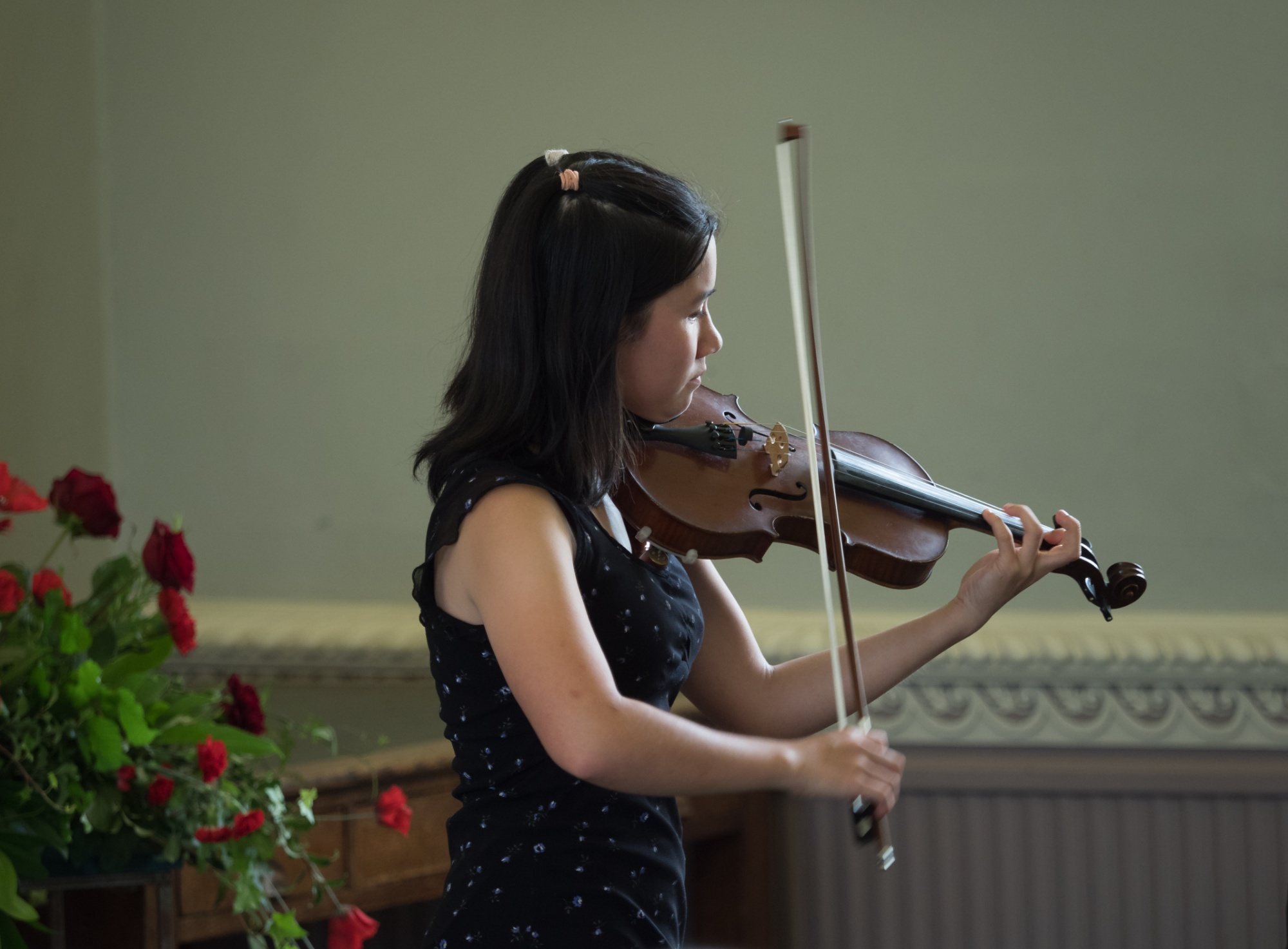