The importance of the young voice in politics

As we approach Parliament Week (1-7 November) Teacher of Politics Jonny Waters explains the need to raise awareness of the role young adults play in shaping the future of politics... 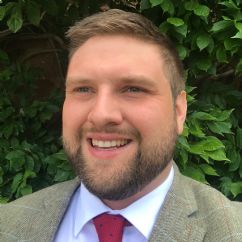 One, somewhat disputed, argument on why ‘The Donald’ was able to win the 2016 US Presidential Election was not because he won over voters who had previously opted for Obama (Clinton lost just 63,000 votes compared to the 2012 Democrat vote), but because he was able to win over individuals who had previously been disengaged – those who had never voted. A previously ignored, silent minority of up to two million who were able to sway the election.

Voter apathy is one of the greatest tragedies of our time. The road to universal suffrage was long fought out from Chartists to the Suffragettes. Yet, at every general election we are disappointed when the returning officer announces a turnout rate of around two thirds. A great swathe of the country who are registered to vote do not. Let’s not forget those eligible to vote and who have not even registered. 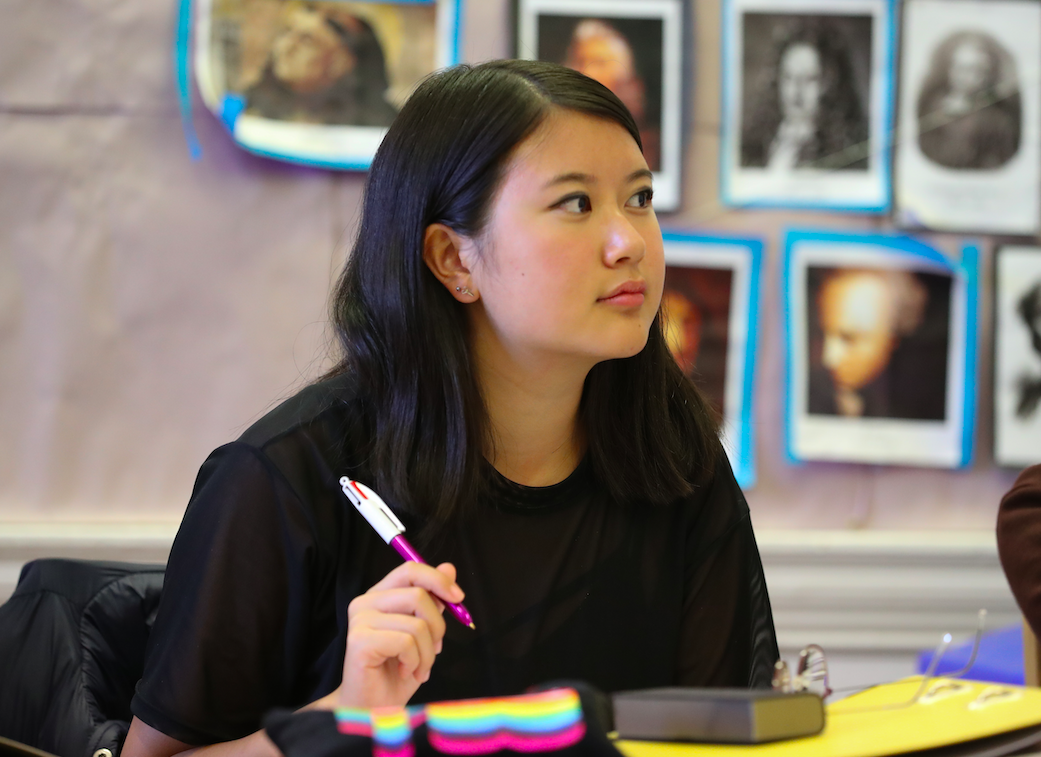 The age demographic least likely to vote at every general election are 18-25-year olds, with only 47% turning out last December, compared to 74% for the over 75s. Young people frequently protest. They have views. They have opinions. The decisions taken by the executive impact their daily lives, yet only a minority turn out to vote at general elections. Britain’s youth do not use the voice they have been given. This is the group politicians ought to be targeting; the group that could prove the most influential.

This is not to say clicktivism and protest are not fantastic forms of participation in politics. Britain’s youth do engage through these means, particularly in matters the main parties have made little progress on, such as racism and the environment. However, politicians will only listen when their position is under threat. Sadly, there is no obligation from protest or petition to change government policy. Voting therefore, is the answer.

Schools have a responsibility to impartially educate and inform pupils of politics. This is of considerable importance in an era of ‘fake news’ when voters are confused about what to believe and what to put aside. Given the significance of participation this is not a lesson that can be left to when there is a general election or nationwide referendum. Pupils leave school eligible to vote and yet many do not realise the importance of this freedom. They need to understand the key debates and come to a conclusion themselves about what they want to vote for, regardless of election campaigns.

Bryanston’s Parliament Week seeks to educate all pupils of politics, parliament and participation. We are increasingly putting politics at the heart of the curriculum and are ambitious in our approach. We want all pupils to leave us, whether they take the A level or not, with a rounded and full political education to ensure that they are politically literate. We want our pupils to be independent, free thinkers who turn up to the ballot box having come to an educated and informed decision of their own volition. Older generations take the right of voting further; they view it as their duty. The day Britain’s youth takes this line of thinking is the day politics genuinely changes.