Bryanston School is an independent, co-educational boarding school of around 680 pupils, aged 13-18, with roughly 285 pupils in the Sixth Form.

Under the modified Dalton system which the school operates, the proportion of taught lessons to private study periods is lower than the standard practice in most sixth forms and all sixth-form pupils also benefit from weekly 1-1 work review, or ‘correction’ periods with each of their subject teachers, which further foster independence and critical thinking skills. The average class size in years 9-11 is 18 and in years 12 and 13 it is 10.

The majority follow an A level programme and between 15-20% pursue the IB Diploma Programme, which was offered for the first time in 2012 for examination in 2014.

Around 85% of our Year 13 leavers complete a UCAS application and roughly half of our applicants each year make a post-qualification application.

Subjects offered at A level

The majority of pupils study three of the following 23 subjects at A level. All follow an academic enrichment programme, which seeks to broaden their intellectual and cultural horizons.

Pupils study three subjects at higher level, three at standard level (each graded 7-1) and all must study a Group 1 language, Maths, a science, a humanities subject and a modern foreign language. In addition to sitting exams in their six subjects at the end of the two-year course, they also complete an Extended Essay and a Theory of Knowledge course for the ‘core’ (worth an additional three points), which also requires them to plan and complete a 150-hour CAS (Creativity, Action, Service) programme. This complements the School’s academic enrichment programme, which also seeks to develop enquiring, independent learners and global citizens. 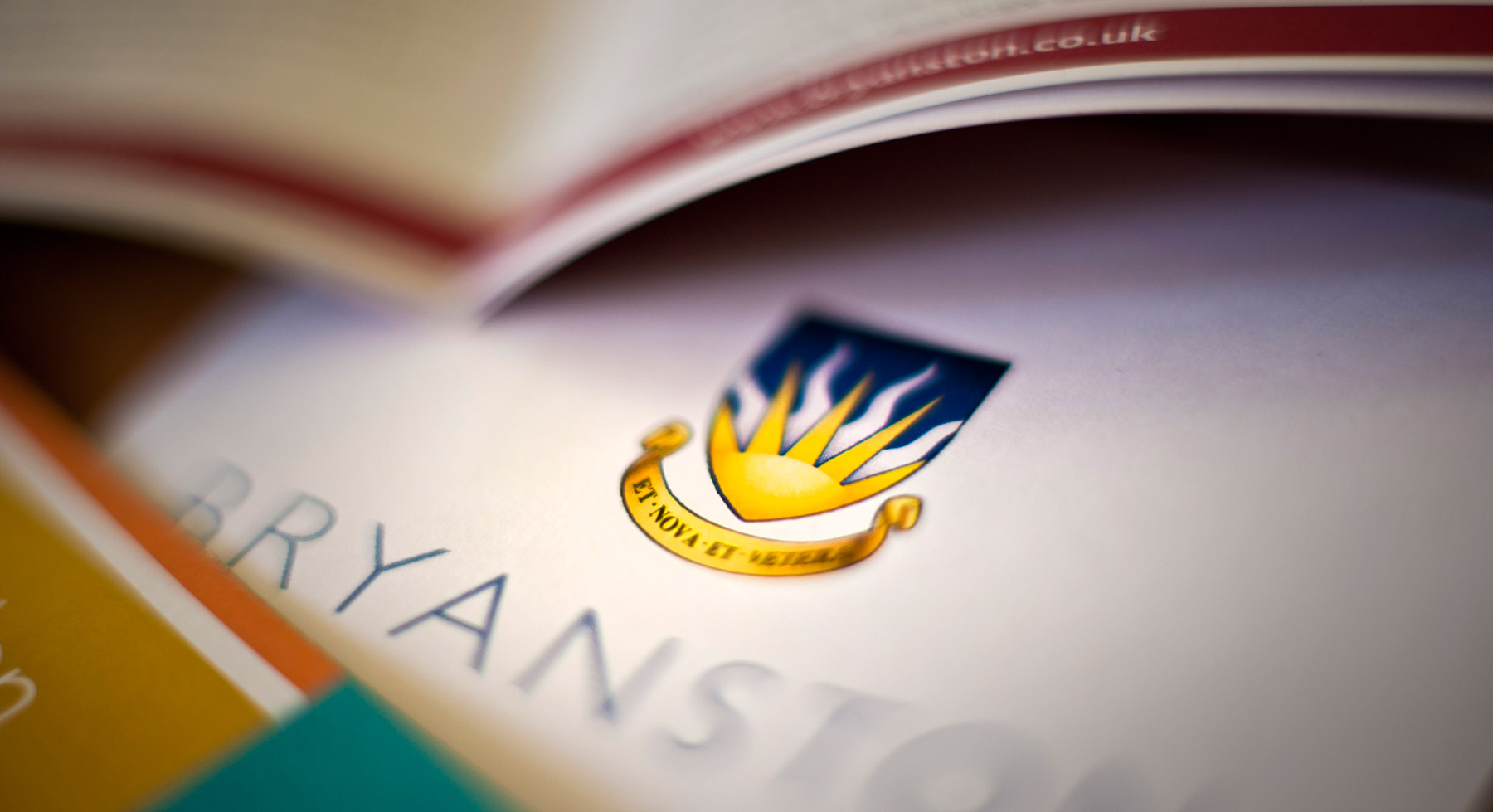