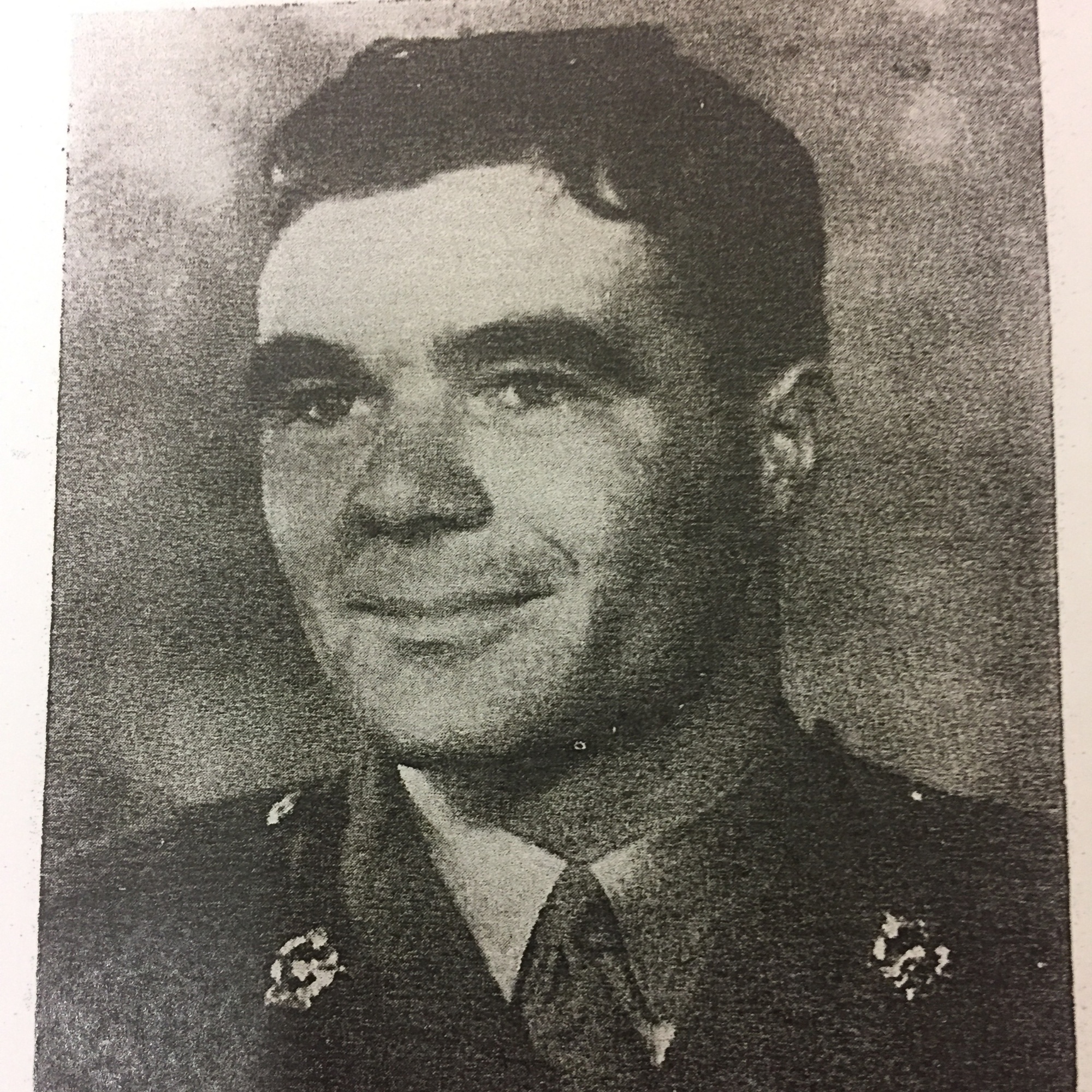 Richard Bolton was killed while bombing Axis troop concentrations in Libya. He left Bryanston to go straight out on a citrus farm in South Africa. He loved the School and two or three times a year letters would arrive with his news. He named his own farm Bryanston at Fort Beaufort, Cape Province. At the start of the war he at once volunteered for the S.A.A.F.