Sharing perspectives not only provides fuel for further personal consideration but, in the process of conversation, can also refine our own understanding of subject matter. We have begun the process of sharing community stories and thoughts via our own ‘Let’s Talk’ podcasts and this series hopes to build on the first two instalments on that link in the coming weeks and months.

If there is any member of the community who would be willing to speak to pupils or teachers and create further editions of the podcast, please email psb@bryanston.co.uk 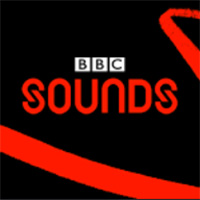 This BBC Sounds podcasts examine why tackling racism in the boardroom starts in the classroom. Former pupils at an elite New York private school describe their experiences. Szu Ping Chan also hears from Harvard Graduate School professor Anthony Abraham Jack on why some students are better prepared for college than others. 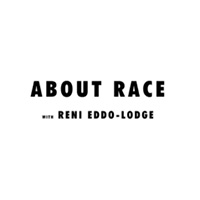 This is a nine part series with Reni Eddo-Lodge looking “at the recent history that lead to the politics of today.” Each episode has a transcript of the chapter. It is a broad ranging series – episode seven touches upon feminism and intersectionality (“In my book I describe intersectionality as the crossover of two distinct discriminations” says Reni) The final episode “The Big Question” is thought provoking. 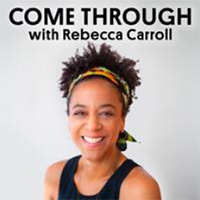 This 15 part series is hosted by Rebecca Carroll and each episode examines race applied in a wide range of experiences. Episode eight, for example, focusses on the killing of Ahmaud Arbery whilst he was out jogging on February 23 2020. The words ‘shooting’ and ‘murder’ had been used but lawyer Elie Mystal suggests that the word ‘lynching’ should be used.

Black staff are missing from senior board meetings about race, says entrepreneur Barrington Reeves, founder of Too Gallus, a creative design agency in Scotland. Speaking to the BBC's Susannah Streeter, Mr Reeves recounts the strangeness of some encounters in his personal startup journey, and says he sees 'a genuine desire for change' in the business community. 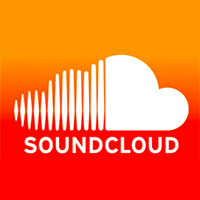 The Echo Chamber podcast talks through many topics relevant to the black community but this episode looks at reactions to the issue of police brutality being raised again. 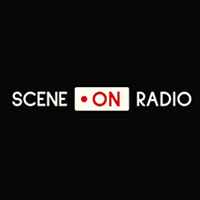 In this series entitled ‘Seeing White,’ John Biewen explores solutions and responses to America’s deep history of white supremacy. This link is to the concluding episode, ‘Transformation’ however, each episode is powerful. 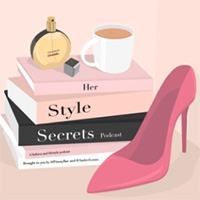 Her Style Secrets is hosted by cousins and fashion bloggers Amber Leaux and Prinny Rae but episode 31 – ‘They see us now’ is powerful as they both talk over the impact of the death of George Floyd on them. Their outpouring of sorrow, shock and numbness echoed that of Radio 1 DJ Clara Amfo on her return to her show (listen to her speech here)