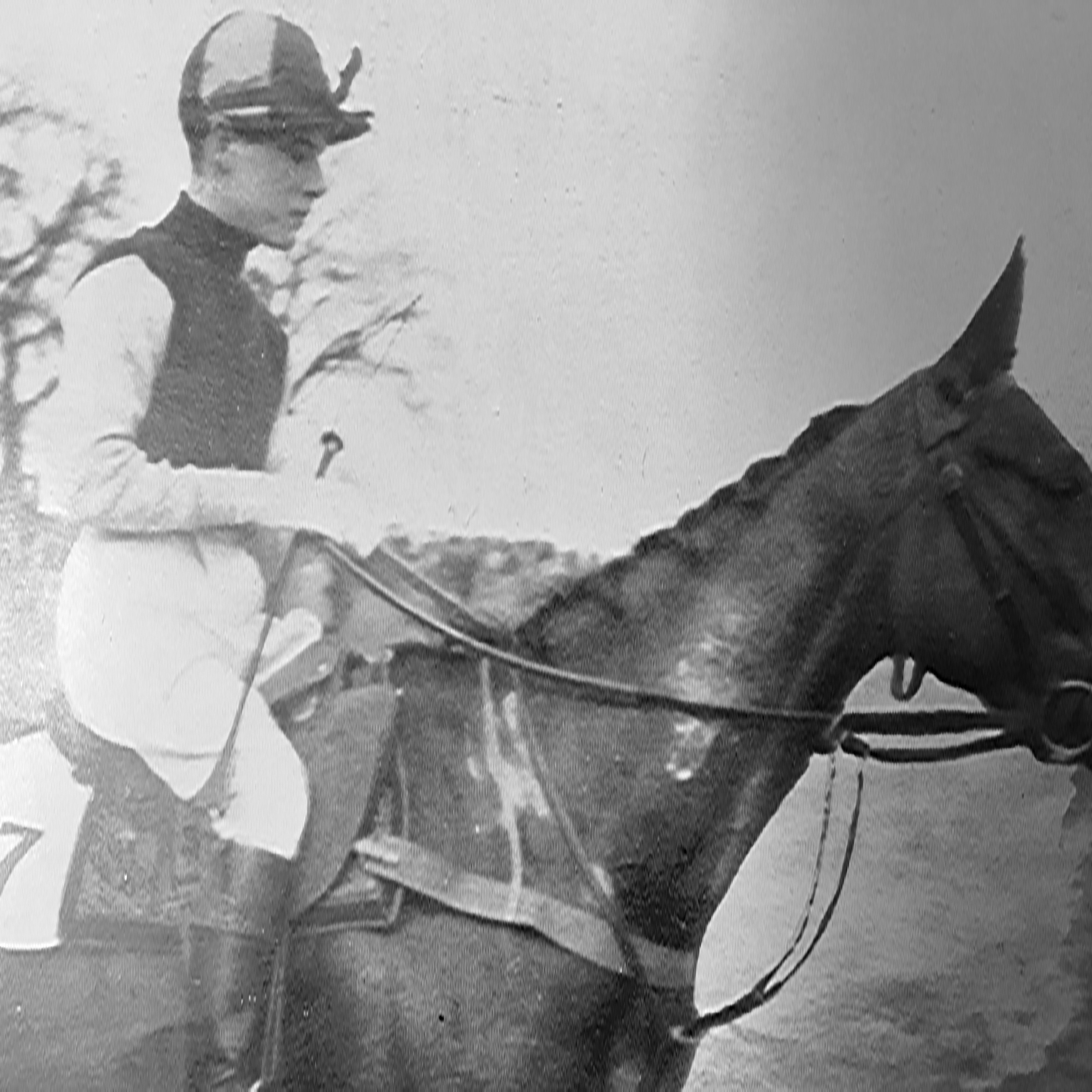 P. B. G. McLean died of wounds received in France on the Escaut Canal when his regiment was fighting a rear-guard action on the retreat to Dunkirk.  Owing to severe shelling he could not be brought in for six to seven hours. The wound could not be dressed and during the retreat he had to travel for five days in open trucks being bombed incessantly until they reached Dunkirk. Three times he was transhipped, owing to bombs rendering the ships unseaworthy, including a cattle boat which was bombed five miles out to sea until a British destroyer reached them.  He eventually was taken to a British hospital but died two hours later as he was too tired to stand any further strain.

His mother wrote on 10 June 1940, to Mr Coade, Bryanston's Headmaster, “On his face was the knowledge that he had ridden the race of his life, never faltered and won”.