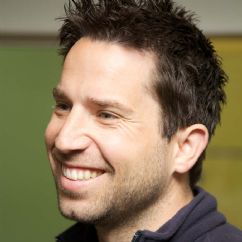 Alex joined Bryanston in September 2014 as the School’s first Director of Sport. Previously he had been Head of Cricket, Head of Hockey and Director of Sport at Eltham College in London. Alex attended Brunel University where he played rugby for the university and London Scottish. During rehab from a knee injury, he began playing hockey under now GB coach, Danny Kerry and went on to play National League for Hounslow and was involved in junior representative squads. After completing a Master’s degree in Education with a specific focus on sports psychology, he began coaching in the England hockey single system, eventually working with regional and junior international sides as an England Hockey Centrally Contracted Coach. He was also player coach for Blackheath and Elthamians hockey club. 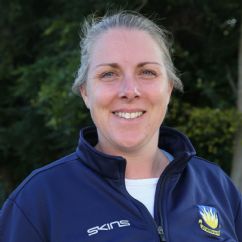 Beth is a double Olympian and for much of her career  has rowed in the Women's Quad and the Women's Eight. She was first selected to represent Great Britain in 1999, winning a bronze medal in the coxless four at the World Rowing Junior Championships. During her rowing career, Beth has won a number of accolades, including becoming the junior holder of British indoor records over 2000 metres at J13, J14, J15; winning a gold medal at the U23 regatta in 2004 and becoming World Champion in 2010. 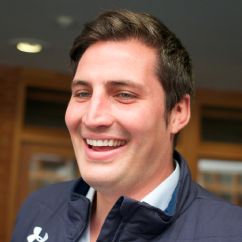 Scott played professional rugby for Bath and previously for the Cornish Pirates. After a severe shoulder injury in 2010 he retired from the game and turned to coaching. Scott has worked with the Bath DPP (Developing Player Pathway), where he is one of the lead coaches and continues to be actively involved with Bath Academy. 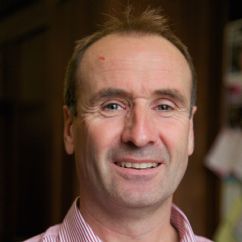 Before joining Bryanston, Richard worked for the Great Britain Rowing Team (2005-2015). He coached GB crews Junior, Under 23 and Senior World Championships from 1994 to 2015 – winning four Gold medals, four Silver medals and one Bronze medals. He started teaching at Shiplake College and taught for 12 years at Hampton School where he was also the 1st VIII Coach and Master in charge of rowing for seven years, winning many national titles and producing many junior International rowers. 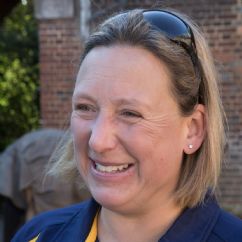 Sophie has experience working with a variety of students and horses across a range of equestrian disciplines. She is a BHS Stage 5 Performance Coach and Stable Manager and started out in the world of horse trials, spending time in Bermuda, Canada and the USA coaching. She particularly enjoys competing her own horse, Samberdivo, and together, the two have represented the Dorset and South West regional teams and been placed at the regionals. 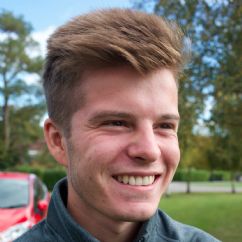 Matt plays national league hockey at Bath Buccaneers, having previously played for Havant HC and also represented Bath University 1st XI. He reached the final trials for England at U16 and U18 level, representing the south of England. He has a degree in Sports Performance and is looking to put this into practice at Bryanston.