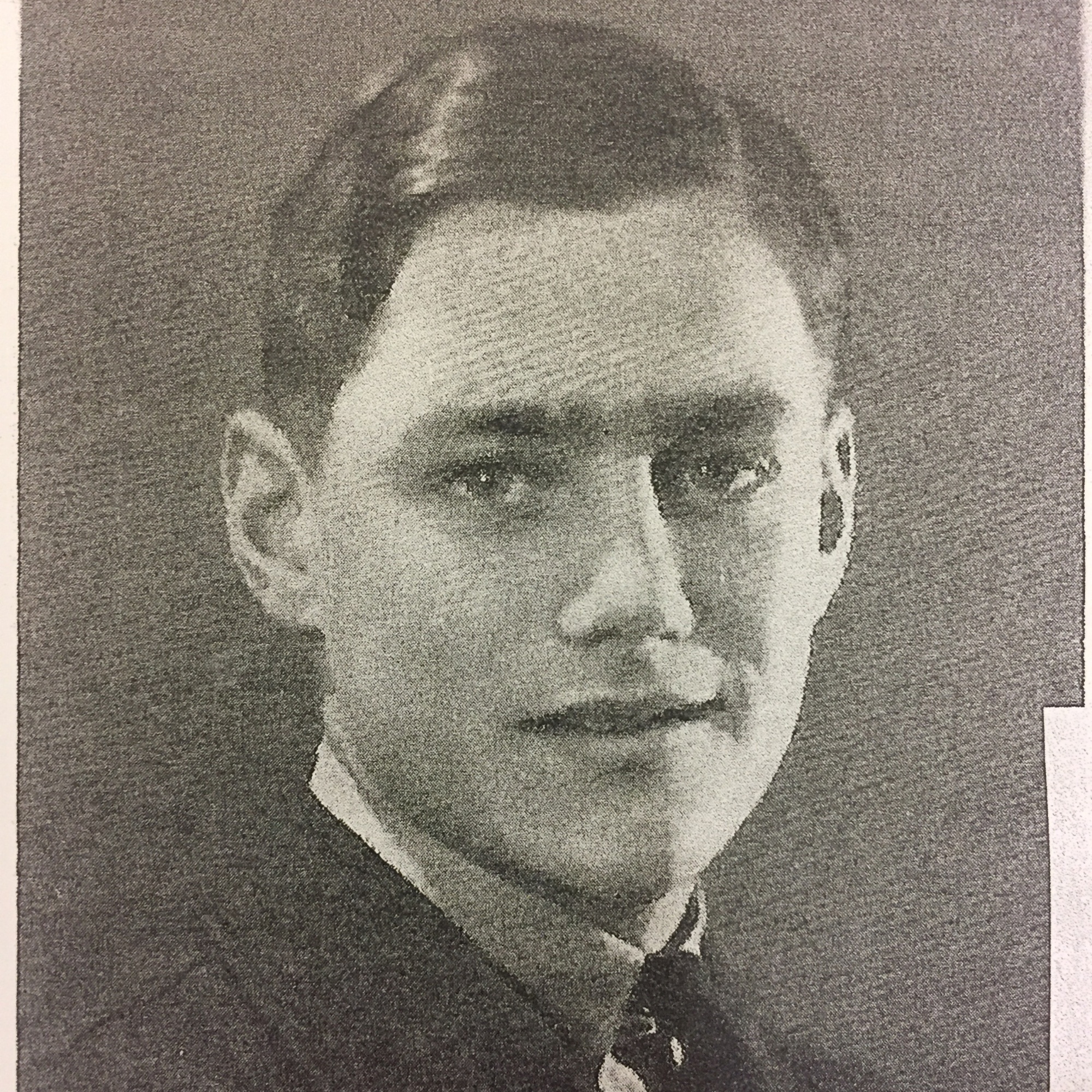 The sunny memory of ‘Johnnie’ Taylor will not be forgotten. Sound competent workmanship marked whatever he did while still a youngster, and he never lost, what he so plainly possessed as a new boy, a buoyancy of temper and good spirits that were infectious. As School Prefect and House Captain he showed the gathering strength of manhood and worked in fine amity with John Symons. The two Johns were a great team. A sportsman – 1st VIII colours and Henley oarsman and an outstanding A.T.C. cadet, he lost no time at the end of his time at Bryanston in volunteering as a pilot.

John Symons and Ronnie Marriott went up to London with him to enlist.  All three cadets were eighteen. After a brief interview they were handed green cards indicating that they were to report in four months' time. But no – they insisted on seeing the interviewing officer again and elicited a grudging permission to attend a stiff medical the next day. All passed, and owing to their persistence were rewarded by midday with white cards – notice to report at once for duty. All but one – Ronnie Marriott. “You can’t do this”  said all three in chorus to a very surprised senior R.A.F. officer. “I’m coming with those other fellows” said Ronnie. He got his white card by tea-time and the interviewing board christened them the “Three Musketeers”. They proved worthy of the name.

John Taylor was posted to an operational bomber squadron. By November 1943 he was Acting Flight Lieutenant and Deputy Squadron Commander. He was reported missing in January 1944 after taking off from R.A.F. Spilsby, Lincs in a Lancaster LM366 EM-H for a raid on Berlin. His aircraft was shot down and he was buried in Reichenwalde, south-east of Berlin, by locals – later transferred to the Berlin War Cemetery.

John Symons was a Sergeant Pilot with 102 Squadron and was killed in a bombing raid on 26 November 1943 – age 20. Ronnie Marriott survived the war.