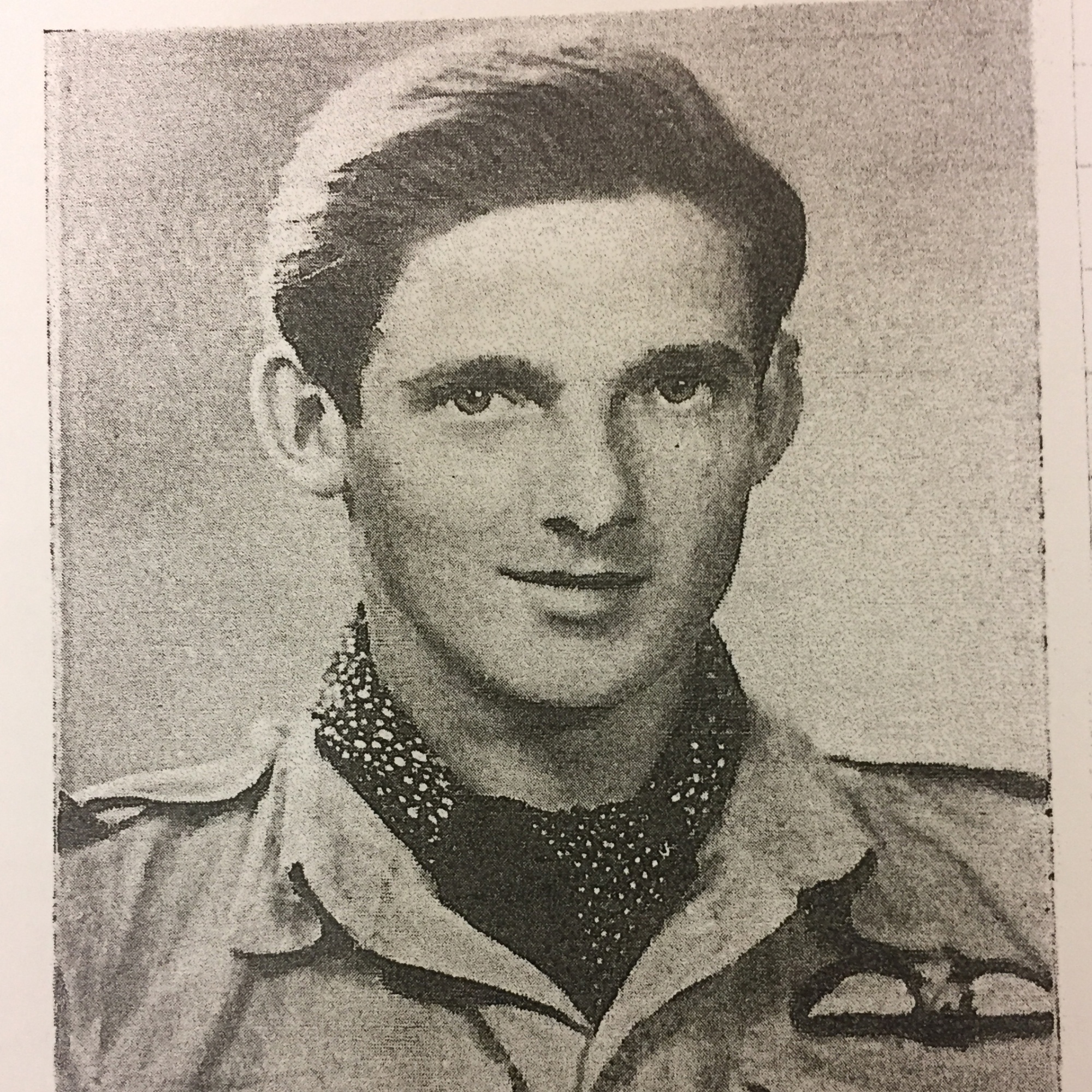 Ian came to Bryanston in 1938, from New Zealand, a year before war was declared, but he had decided upon his career long before that. He wanted to fly; his chief hobby was as much related to his future as a hobby should be. His father was a Wing Commander in the R.N.Z.A.F. But he was no bore and had other interests of his own – music, cricket and languages among them. Knowing he would have no chance for some time to finish his education, that there might even be no chance at all, he was determined to make the most of his stay at Bryanston where, as a friend wrote, ‘he spent some of the happiest days of his life.’

In March 1942 he made special application to be posted overseas for active service as a fighter pilot.  He was posted to No. 241 Hurricane Squadron.  In January 1944, his Spitfire was damaged badly in an attack on Albanian Coast defences, and he saw it was impossible to reach his own airfield.  Instead of crash landing nearby, and killing others as well as himself, he dived into the sea.