Long before my unofficial position as the in-house film reviewer here at the Brogue, I’ve wanted to share a list of films that one would get the most out of while at Bryanston. 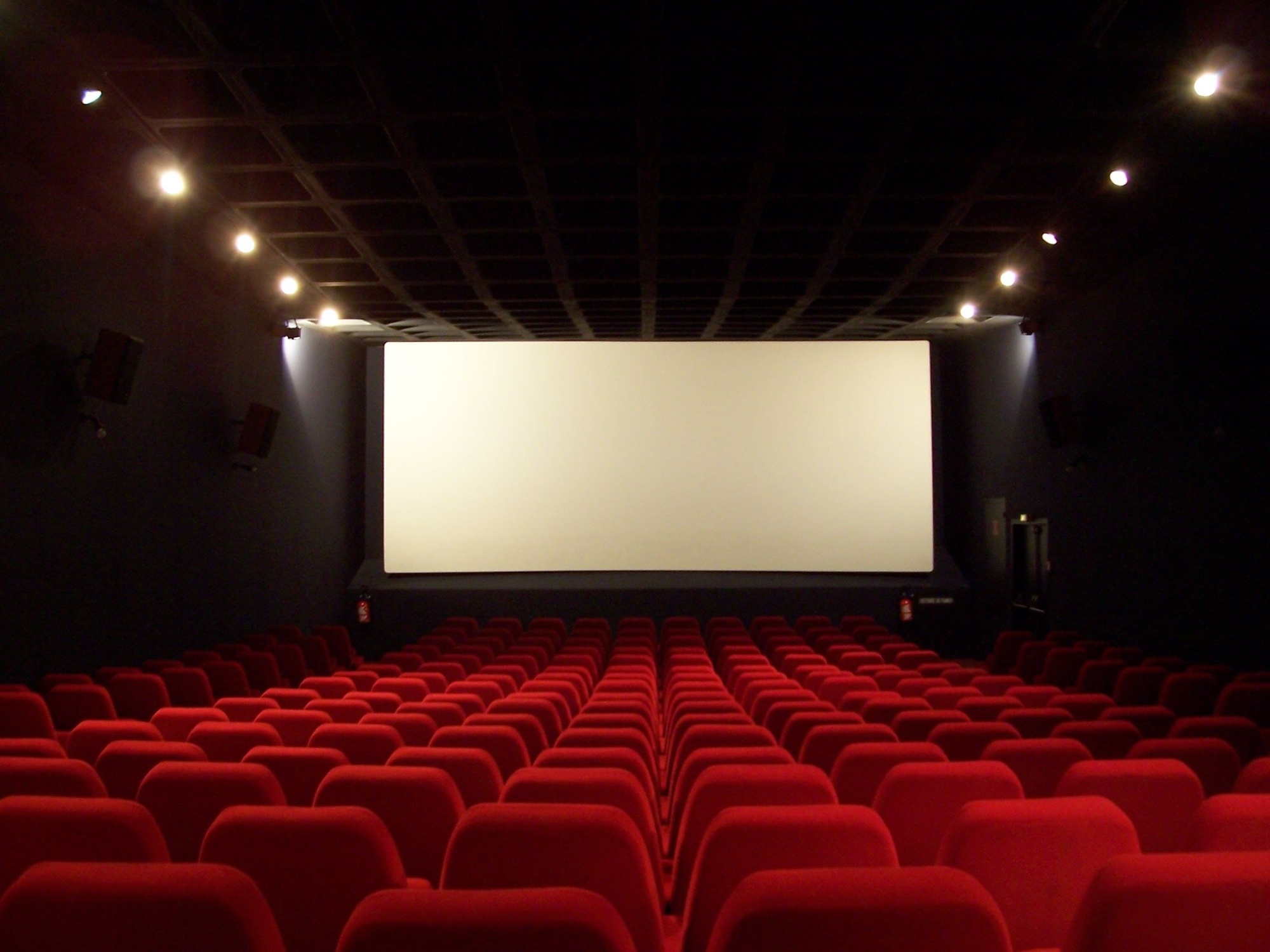 They range from funny to thought-provoking, to me hastily picking a film from an IMDb list because I’m that indecisive and passionate about movies. And yes, this is subjective, but I love these films, and I wanted to share that experience with you, reader. But, I digress. I thought it only right to give a short reason for each, but some, I hope, should be obvious. These are 10 films that are perfect for lockdown. Enjoy!

Heart-warming and quotable beyond compare, this chronicles the journey of a young genius finding friendship, love and companionship in Boston. Starring Matt Damon, Robin Williams and Ben Affleck, this will become an instant favourite, or your money back (don’t hold me to that).

The incredible true story of Frank Abagnale Jr., the man who impersonated a pilot, doctor and lawyer before his 21st birthday, stealing almost $3 million in the process. With loads of recognisable faces, you’ll be wondering how you missed this one.

All the teachers will know this one, and all the pupils should too! A member of each clique are stuck together in detention, and slowly begin to learn more about each other and themselves. The soundtrack alone is reason enough to watch it, so what are you waiting for?

This classic feel-good movie of the 80s follows Ferris Bueller living the day every kid has dreamed of living, with his best friend and girlfriend, and hilarious obstacles and a certain red Ferrari speeding down the streets of Chicago.

I wrote about this briefly last term, and find myself having to recommend it to everyone. A young Nazi boy whose best friend is imaginary Hitler, has to confront his ideals when his mother hides a Jewish girl in their house. Wonderfully hilarious, powerfully emotional.

Steven Spielberg’s 1993 film is a tough one to watch, but important nonetheless. Beautifully acted and directed, there is always plenty emotion to spare. A masterclass in filmmaking, this film will make you rethink our perceptions of the Holocaust completely.

7. Eternal Sunshine of the Spotless Mind

With Jim Carrey in a rare non-comedy role, the film addresses the benefits and drawbacks of remembering relationships that didn’t last, with comedy veiling some meaningful psychological questions.

Another masterpiece by Quentin Tarantino which brings in a stellar international cast, gore galore and enough brilliant writing and suspense to put Hitchcock to shame. Disclaimer: you will have to read subtitles, but dear God is it worth it.

9. Spider-Man: Into the Spider-Verse

The only animated film of the decade you need to see. Miles Morales’ silver-screen leaves nothing to be desired, with a stellar voice cast, an emotional story, and an animation so original, that if paused, looks like stills from a comic book.

George Miller brings back his infamous character but this time leaves it all on the table. With little dialogue, the story is told through beautifully crafted, vibrant action and stunts. Tom Hardy and Charlize Theron star in Oscar-worthy performances.