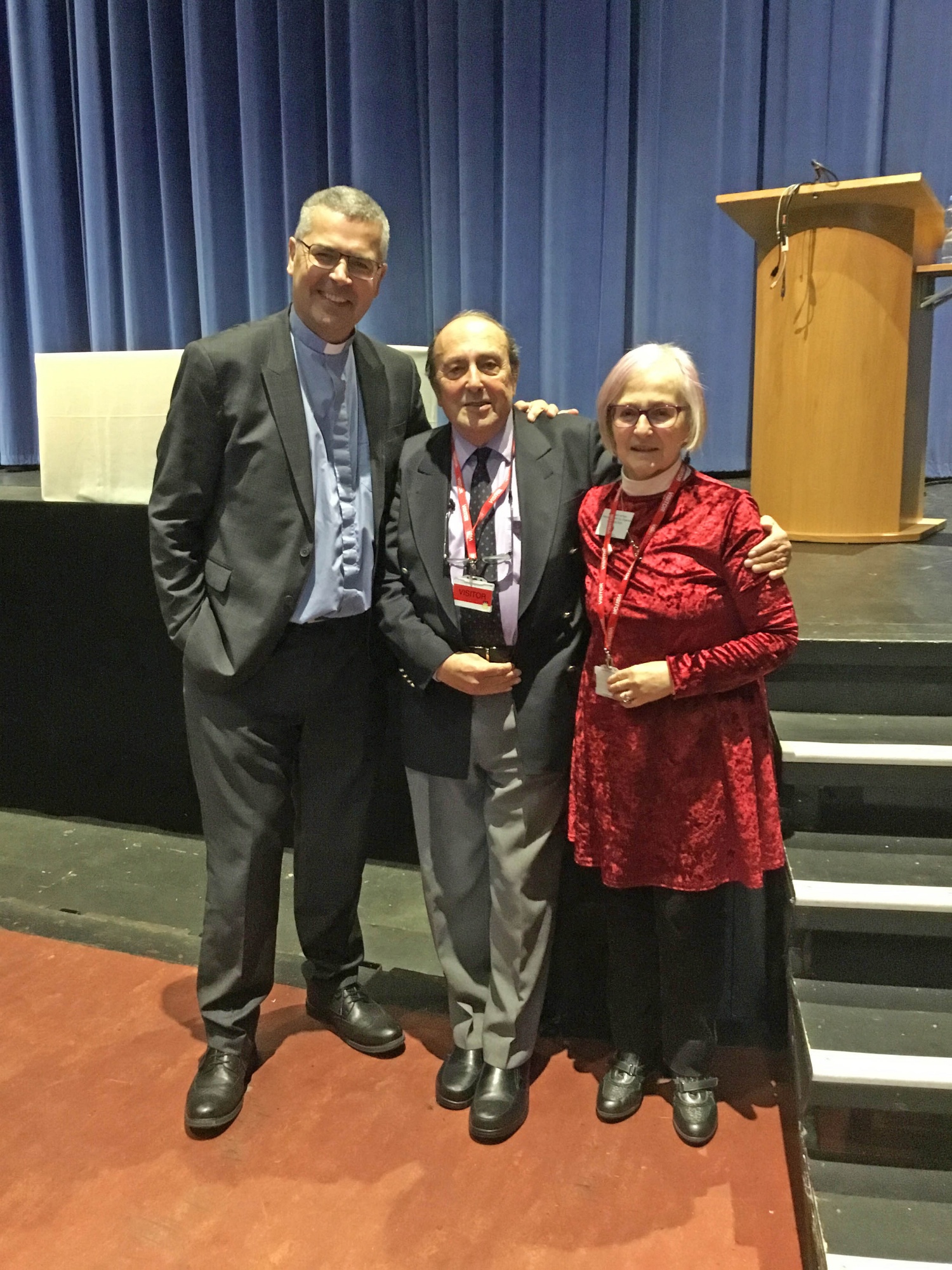 Henry told his tragic, yet amazing story of survival and endurance, against all odds, during one of the darkest times in the twentieth century with Europe under Nazi occupation.

Henry travelled under false papers with his Jewish family from Germany to Belgium hoping to catch a boat to the UK. With the British Expeditionary Force retreating to Dunkirk the roads became impassible so they were forced to stay in Brussels. Working with the local resistance, his parents, aware that time for them was short, gave Henry to a Christian family who looked after him until liberation - four years later. His parents however were captured, sent to a concentration camp and he never saw them again.

Henry told his moving story to all of our Year 9 pupils and staff. We are hugely grateful for him coming to visit us here at Bryanston.

Thanks must also go to Lynda Ford-Horne, Chair of The Holocaust Memorial Trust in the South West.

“Listening to Henry’s story reminds our community each year about how vital the value of tolerance and acceptance is in our world today. Standing up to racism and hate is not easy, but it is essential to prevent the horrors of events like the Holocaust, and the genocides in Cambodia, Rwanda, Bosnia and Dafur ever happening again.

“We need to be wary of closed minds, of people too ready to blame groups of others for economic or social problems and of those who want to build barriers between communities.

“As a result of Henry's visit, I hope the seeds of these valuable ideas, will, over the years, germinate and empower our young people to be positive ambassadors, working for peace and seeking the common good.”