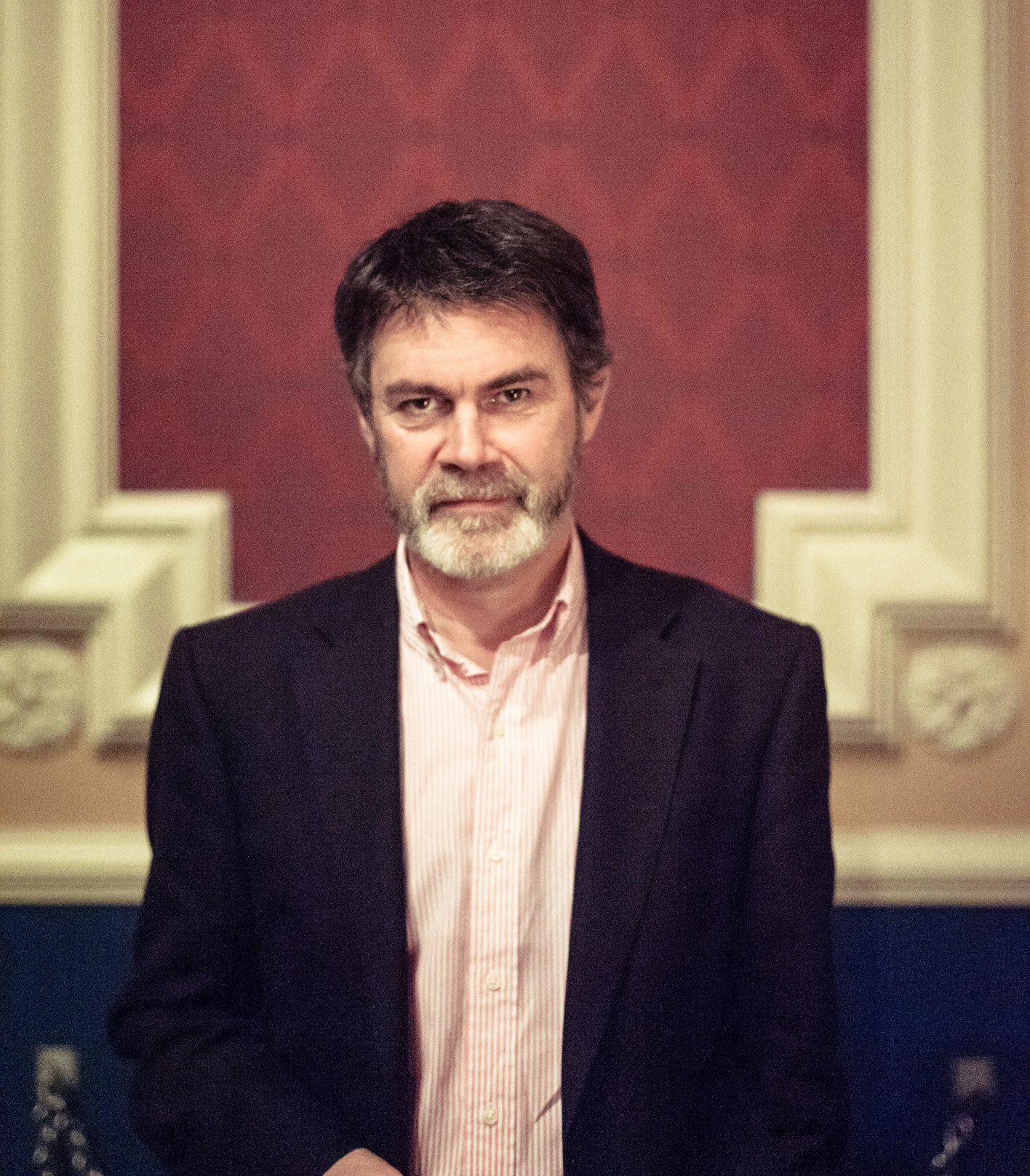 Voted best jazz pianist for the 13th time at the 2014 British Jazz Awards, David Newton has worked regularly with Carol Kidd, Marion Montgomery, Tina May, Annie Ross, Claire Martin and Stacey Kent. David's music can be heard on many television productions, especially in the United States where over 20 TV movies benefit from his haunting themes. In 2003, David was reunited with playwright Alan Ayckbourn and was asked to write the music for two new productions, Sugar Daddies and Drowning on Dry Lans. Currently, with the release of a new CD entitled Portrait of a Woman on the Brightnewday label, David is relishing the musical freedom of his trio.