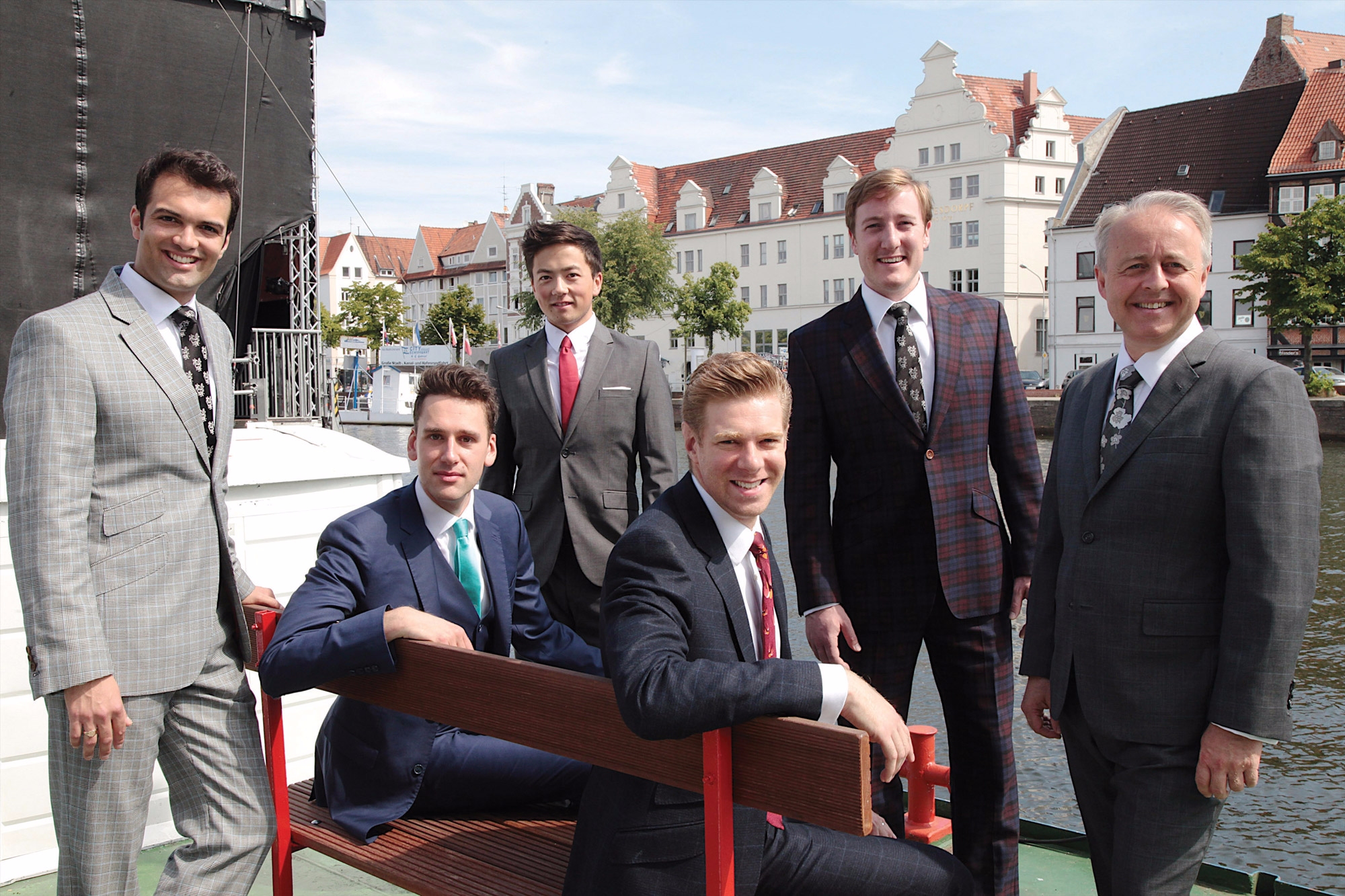 On Friday 30 January, Bryanston was treated to a wonderful recital by the King’s Singers, probably the most famous vocal group of their type in the entire world. Earlier in the day, our own A Cappella ensemble had had a masterclass with four singers from the group, in which they were coached on two pieces: Palestrina’s Sicut Cervus and Billy Joel’s And So It Goes. They were given excellent advice, ranging from the musical to the visual and the difference in their singing was obvious to all when they put the advice into practice.

For the evening concert, the King’s Singers were, unusually, a quintet, their first countertenor, David Hurley having lost his voice. At short notice, then, the King's Singers changed their entire programme. The concert was nonetheless, phenomenal and a true inspiration to us all. Christopher Gabbitas, the group's second Baritone wrote this of their visit:

"Bryanston School impressed us with their incredible new performance and music facility. Nestling in the Dorset hills, this school has always been renowned for its promotion of the arts, and now they have a music school in which they are justifiably proud. We spent an hour working on varied repertoire with a hand-picked ensemble from the school, and enjoyed an enthusiastic welcome from our audience that evening as we sang such wonderful pieces such as Saint-Seans’ Les Marins de Kermor.

The evening concert lifted everybody's spirits on a cold January day and we very much hope the King's Singers might return to our concert hall again in the future.