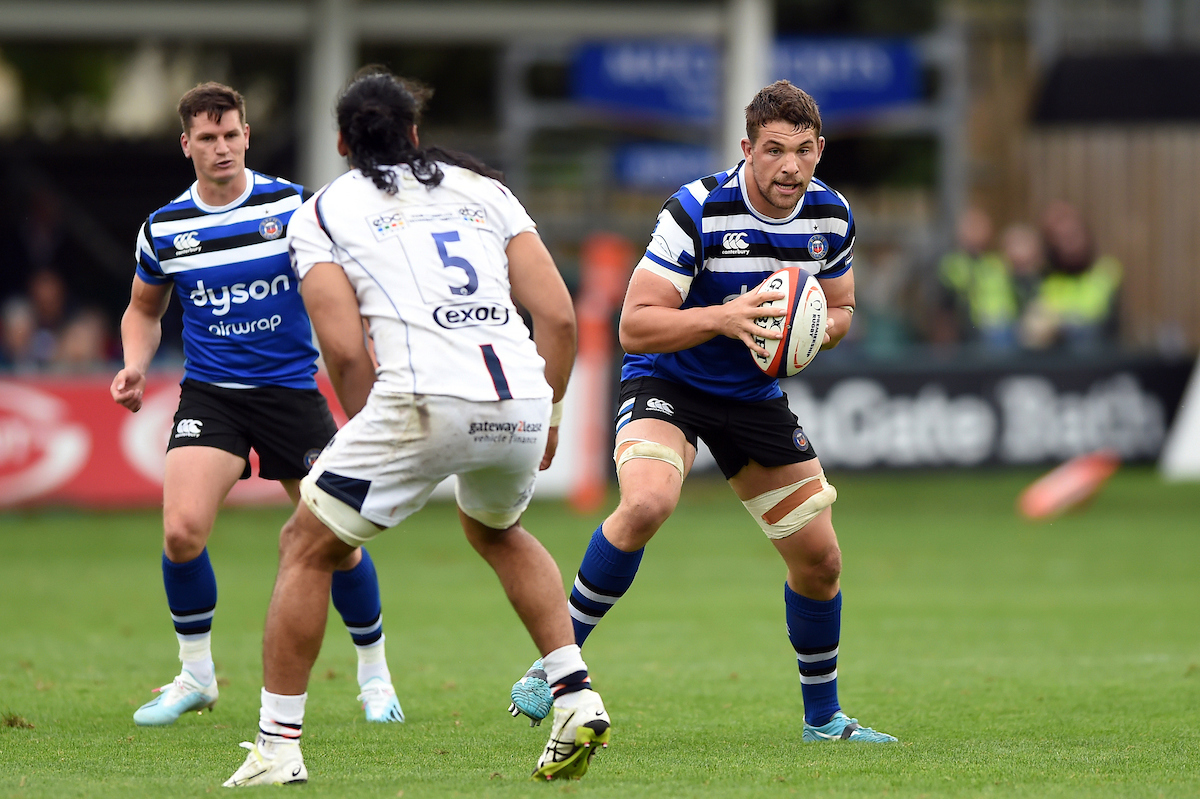 Charlie joined Bryanston on a sports scholarship in the Sixth Form representing the School in the rugby 1st team and the rugby 7s team before leaving as part of the Class of 2013. He has since gone on to represent the England team 12 times and has now been awarded the captaincy at Bath Rugby club.

We would like to wish Charlie good luck in his new role and will continue to monitor his progress during his career.