Our annual Drama and Film Careers Day returned on Tuesday and the school welcomed a host of celebrated industry names to run a variety of workshops for those pupils with a keen interest in drama, film and tv.

Alongside mock auditions for those hoping to apply to drama school or university to study drama, pupils had the opportunity to participate in:

Our pupils (and staff) took away a great deal from the day, which was a superb opportunity to network, learn and ask questions. It is hoped that the event will help to inspire current pupils to aim high and put in the groundwork to prepare for their next steps. 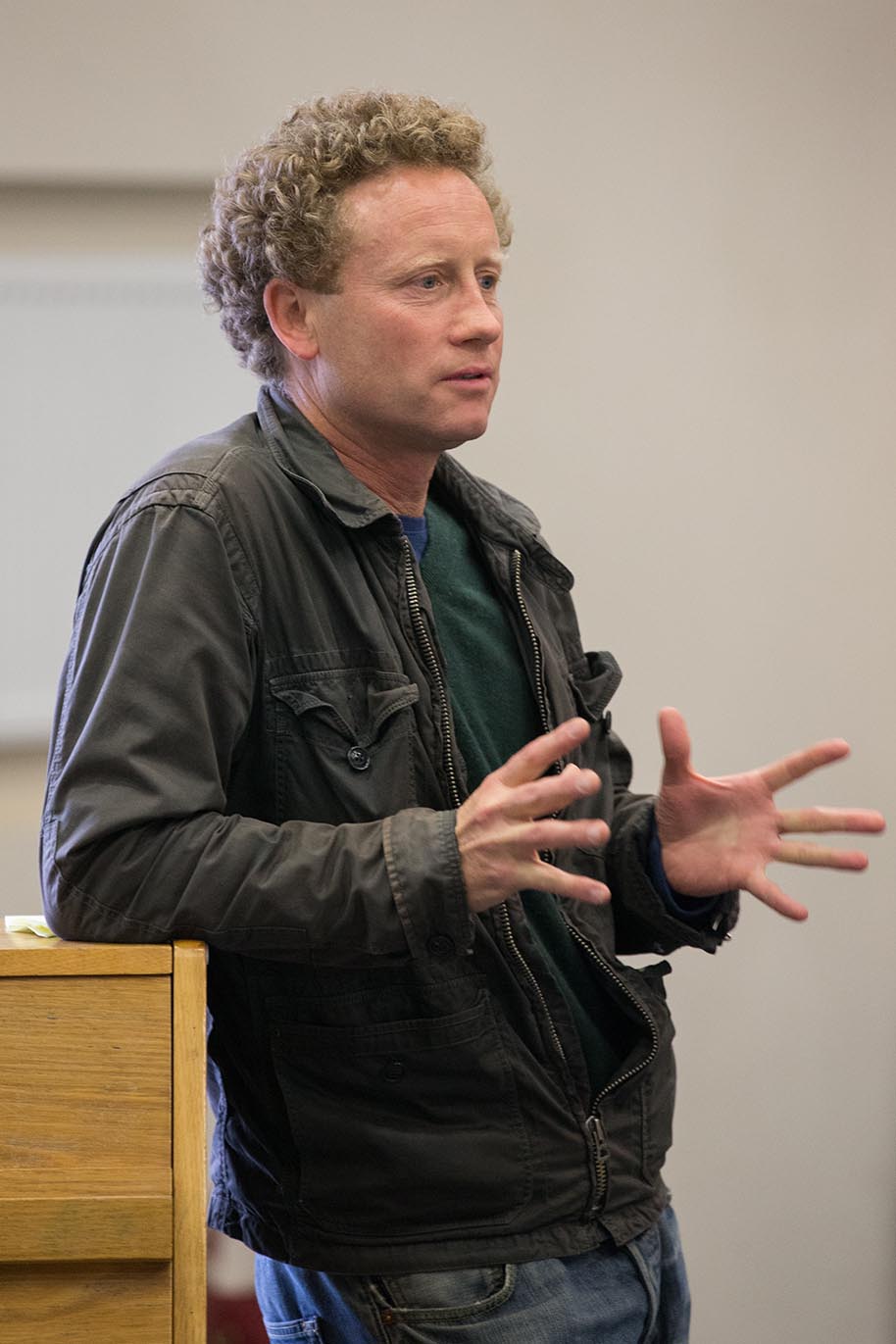