During the summer term, Bryanston held its first-ever Performing Arts Day for prep schools. Pupils from eight schools joined Bryanston staff and pupils for an action-packed day of creativity and fun. 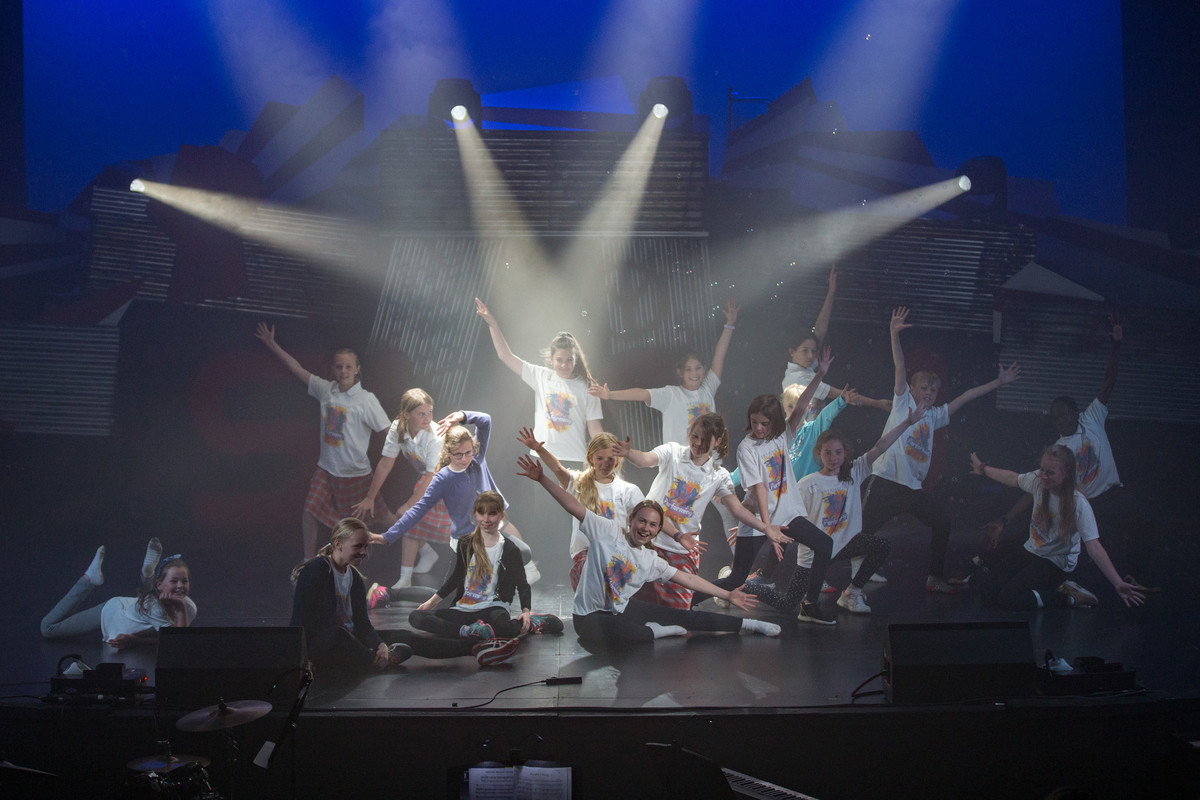 Visiting pupils were treated to a feast of performing arts opportunities, including drama, musical theatre, dance and film workshops. The day reached a dramatic conclusion with a wonderful show, attended by many parents of those involved.

The standard of performance was remarkably high, considering the short amount of preparation time available. Particular highlights included some brilliant physical theatre, a powerful staging of Do You Hear the People Sing from Les Misérables and a stunning film involving every single pupil, which used Pink Floyd’s iconic track, We Don’t Need No Education, as an inspiration for a school revolution!

The day was a huge success and we hope that the Performing Arts Day will now become an eagerly anticipated annual fixture in the Bryanston calendar.

See photos from the day in our online photo galleries.