Congratulations to OB Benjy Barkes, who was recently awarded a Queen’s Commendation for Valuable Service which recognises service during, or in support of, operations. 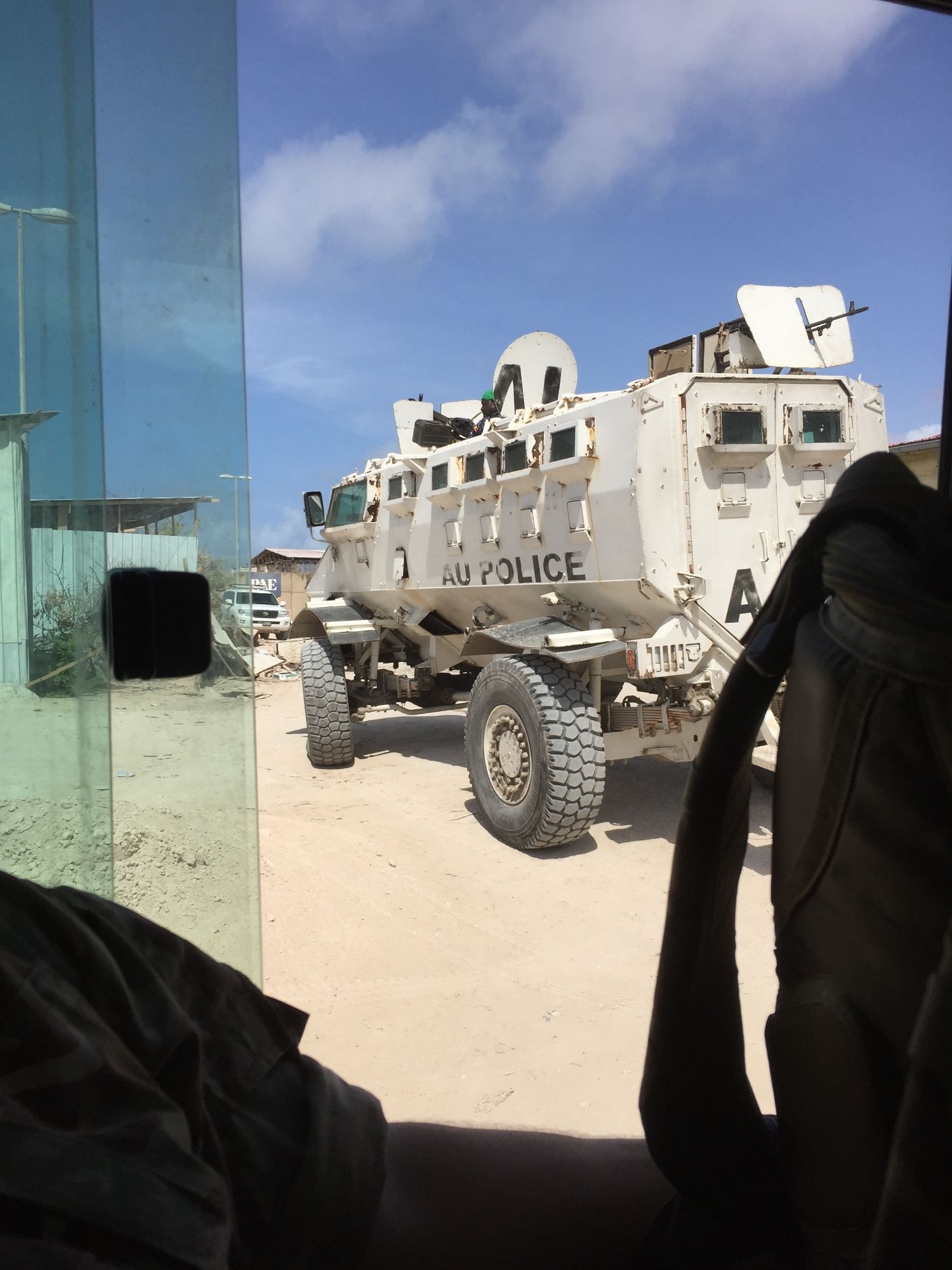 Benjy’s award was in recognition of the work he undertook in Somalia last year while he was attached to the United Nations in Mogadishu for six months. During those months Benjy (then a Captain in The Light Dragoons) led a project to procure a $20-million unmanned aerial system to provide reconnaissance support to the African Union Mission in Somalia in their efforts to resupply 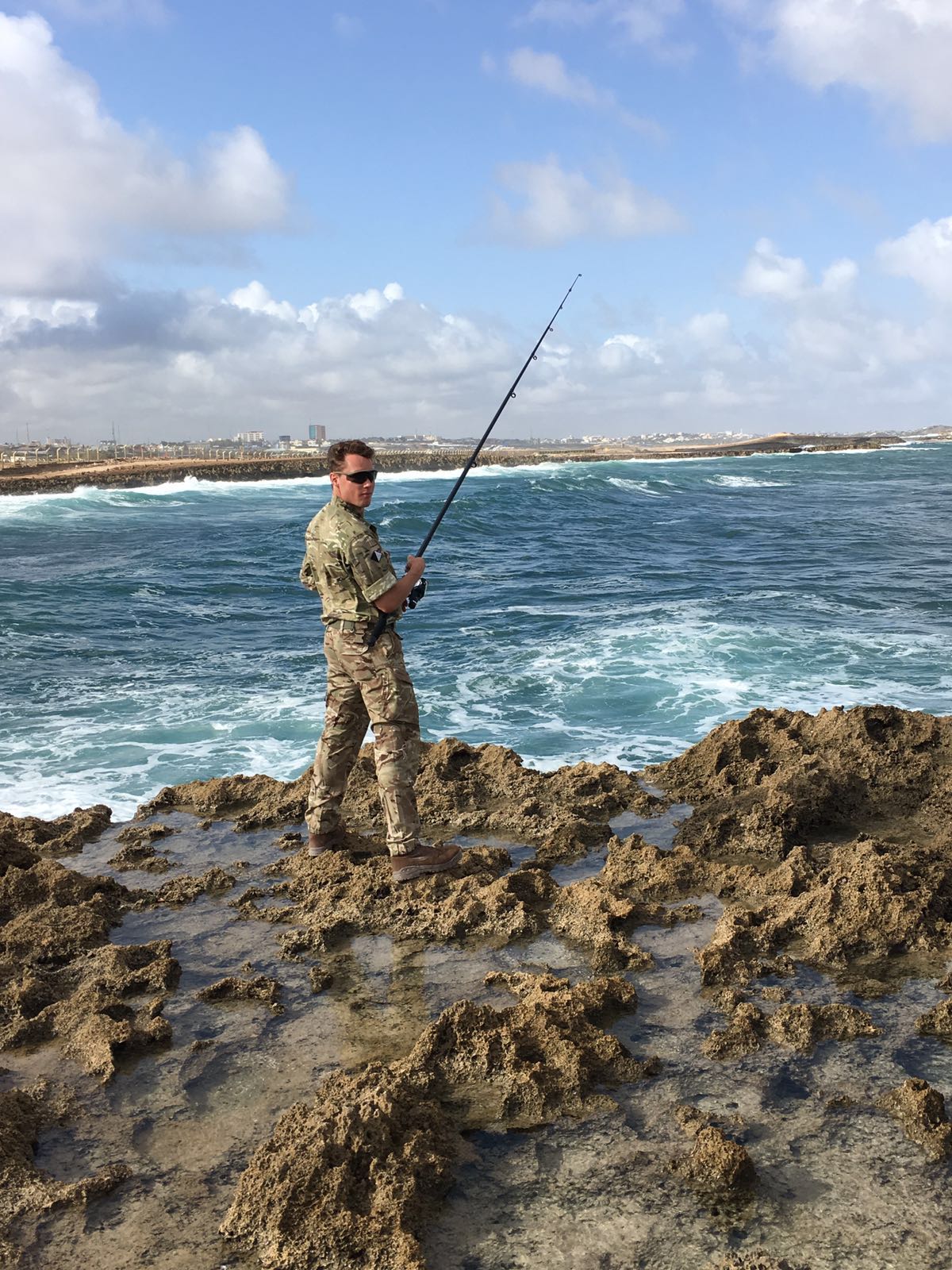 their soldiers with food, fuel and water by road. The project was the United Nations' response to the dominance of the roads by Al-Shabaab fighters (the Islamic insurgency in Somalia) and the littering of improvised explosive devices along any route used by the African Union.

We are delighted to hear that Benjy’s work has been recognised and wish him all the best as he transitions into civilian life.