On Wednesday 8 June Bryanston will be celebrating the life of Douglas Heffer with a concert in his memory. 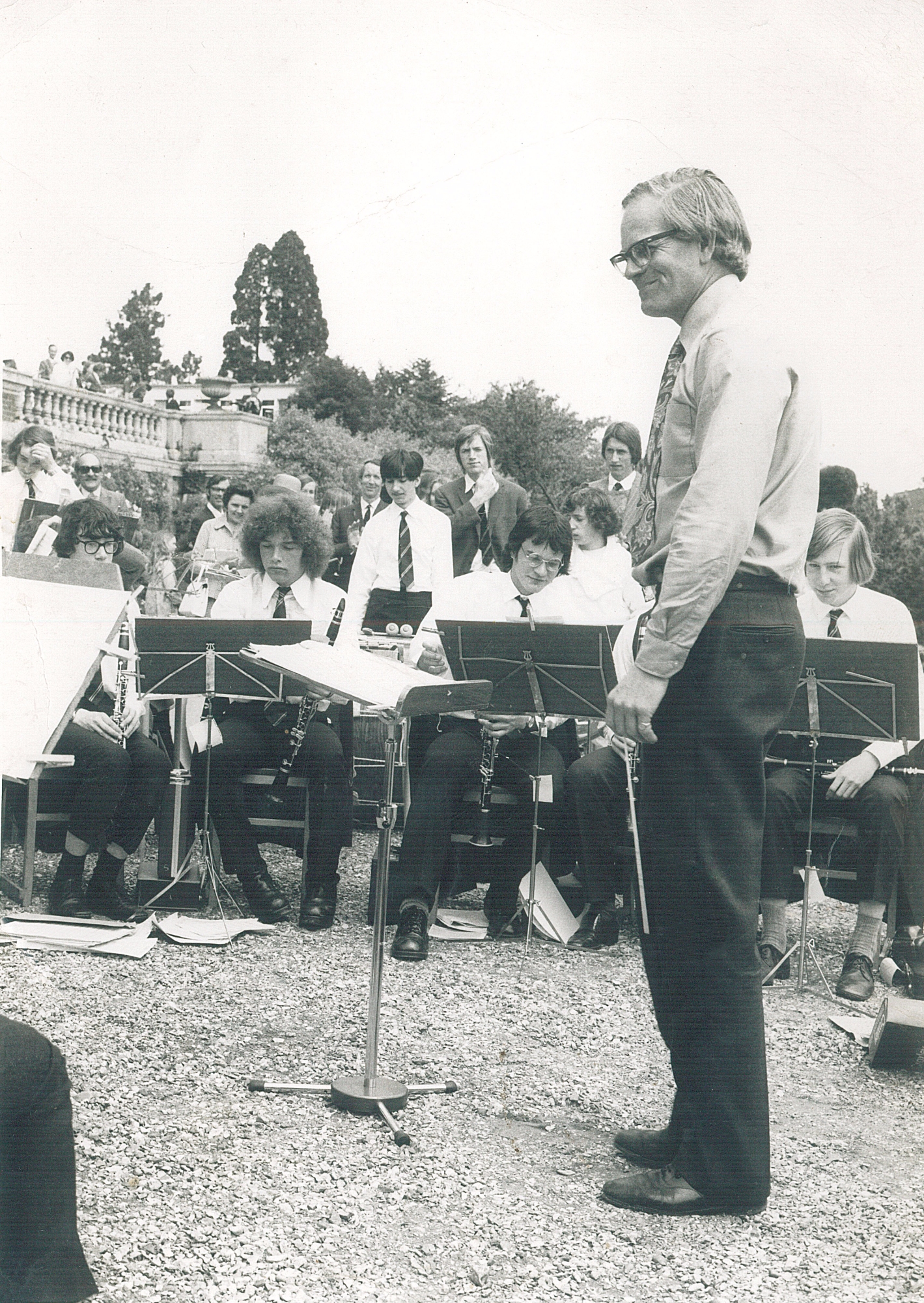 Former pupil and renowned oboist Malcolm Messiter has been involved in arranging the concert in memory of Douglas Heffer. Malcolm began playing the oboe while at Bryanston with Douglas as his first oboe teacher. In memory of his former teacher Malcolm is helping to plan this chamber music concert, reminiscent of those he organised every Wednesday evening during his time at Bryanston.

If you would like to join us for this concert, please email Sam Tonks, Alumni Relations Officer, on alumni@bryanston.co.uk to reserve your seats. The concert starts at 7pm and admission is free. We would be delighted if you could join us in commemorating Douglas’ life and the important contribution he made to music at Bryanston.