We were delighted to welcome back 350 OBs and former staff, with respective families, on Saturday 20 June to celebrate and reminisce about school days at Bryanston. 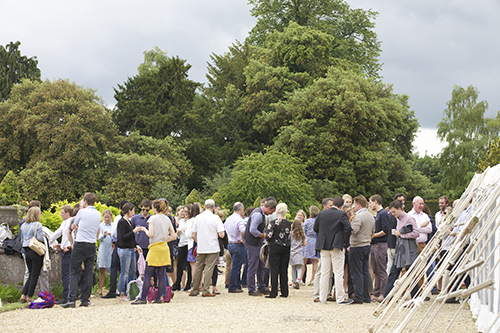 The classes of 2005, 1995 and 1985 were officially welcomed by The Head, Sarah Thomas, before she handed the microphone to Second Master, Peter Hardy who took to the podium to thunderous applause.  The weather held off just long enough for the group photos after a delicious lunch for everyone in the dining hall.

20 pupils who were in school for the weekend volunteered to give school tours that also included house visits, allowing returning OBs to see how the school has changed, and remained the same, since they were last pupils here at Bryanston.

Many people had travelled considerable distances to attend the reunion: from America, Australia, Europe and across the British Isles. It was a joy to welcome everyone back and to see old friends catching up and sharing their memories of their time at Bryanston.