Pupil report: Parliament Week and a mock election at Bryanston

Parliament Week at Bryanston aimed to educate pupils about politics and encourage participation despite most pupils being unable to legally vote. 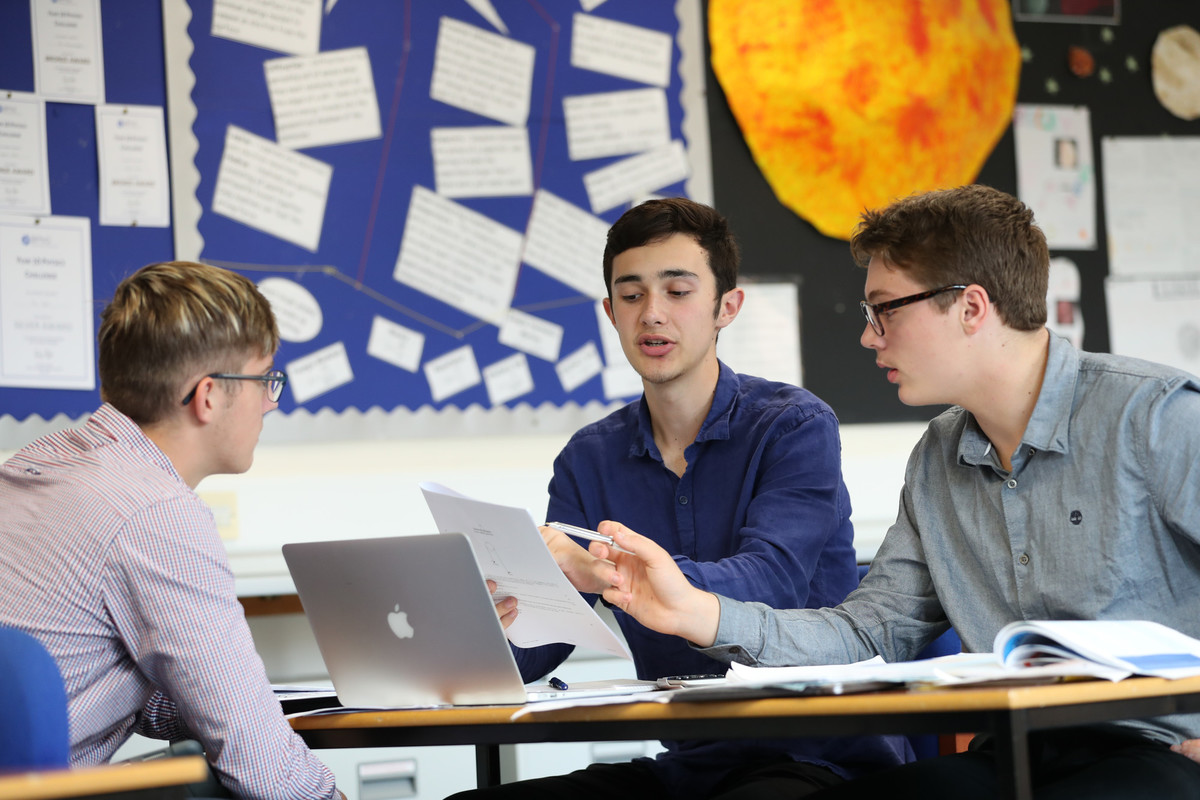 The week consisted of a mock election held within school, followed by a talk to the B year group which explained the importance of parliament and participation, as well as the role of political parties.

The mock election was run by a group of sixth form Politics Ambassadors, who were charged with running the different campaigns. This included managing Instagram accounts where we had to decide on the policies, create manifestos and provide information about what each party stood for.

The parties represented were the Conservatives, the Liberal Democrats and the Labour Party. Manifesto policies ranged from focuses on mental health and the environment, to taxation rates. The results were very close, with the Conservatives winning by just twelve votes over the Lib Dems, with Labour following in third. There were high levels of participation again this year, perhaps due to Covid-19 and the wider-felt political repercussions amongst young people. This goes to show just how important our vote is and why we should all get involved in politics. The purpose of the week was to emphasise the importance of participation and, with the exceptionally close outcome, the fact that every vote really does count.

We were impressed with the high turnout percentage, especially with the current fear of a national participation crisis, and we were glad that everyone was so engaged and actively tried to educate themselves on each party's policies, rather than voting for what their friends or parents voted for. We were delighted with the outcome of the week and hope that it has inspired an interest in politics among the pupils.

A huge thanks to everyone who participated, particularly to the new Politics Ambassadors in A3 who did a superb job.