On Friday 22 January, Bryanston D pupils took part in a fun and interactive PSRE day with the Blitz Roadshow and watched a theatre performance by Solomon Associates called Last Orders.

Blitz is a multi-agency initiative aimed at reducing anti-social behaviour and providing alcohol education, particularly how it affects health. A series of workshops for D pupils focused on different aspects of alcohol misuse including peer pressure, law and consequences, sexually related issues, impact on health, well-being and future prospects, and alcohol-related anti-social behaviour such as hoax calls.  It was a fun and interactive day comprising a number of elements: 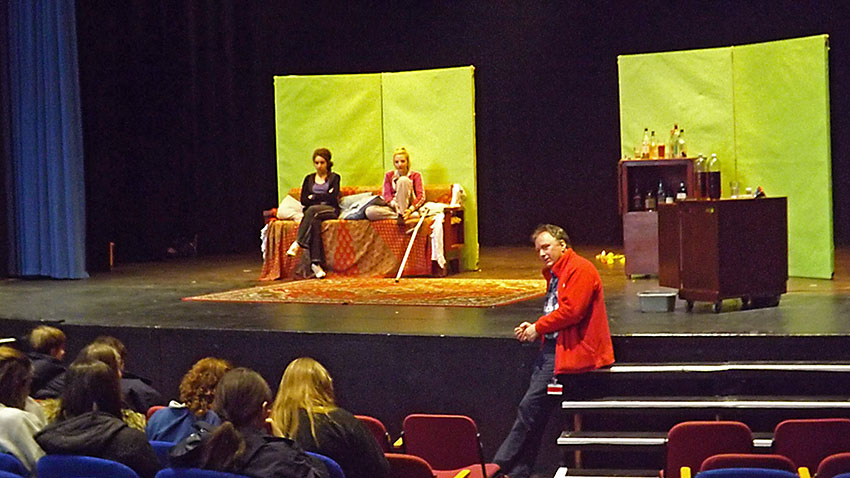 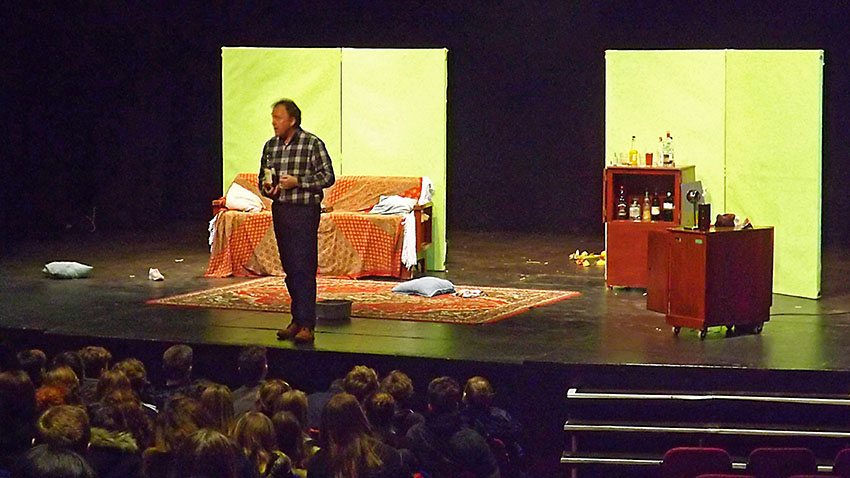 Jo Simpson, Head of PSRE, said "The whole of the D year took part enthusiastically and showed a mature attitude towards the entire day. Pupils were able to actively engage in the workshops and demonstrate their understanding whilst being able to question the professionals further when required to deepen their understanding."