On Sunday evening, pupils of German and their guests enjoyed a traditional German Advent Party in the Modern Languages block. 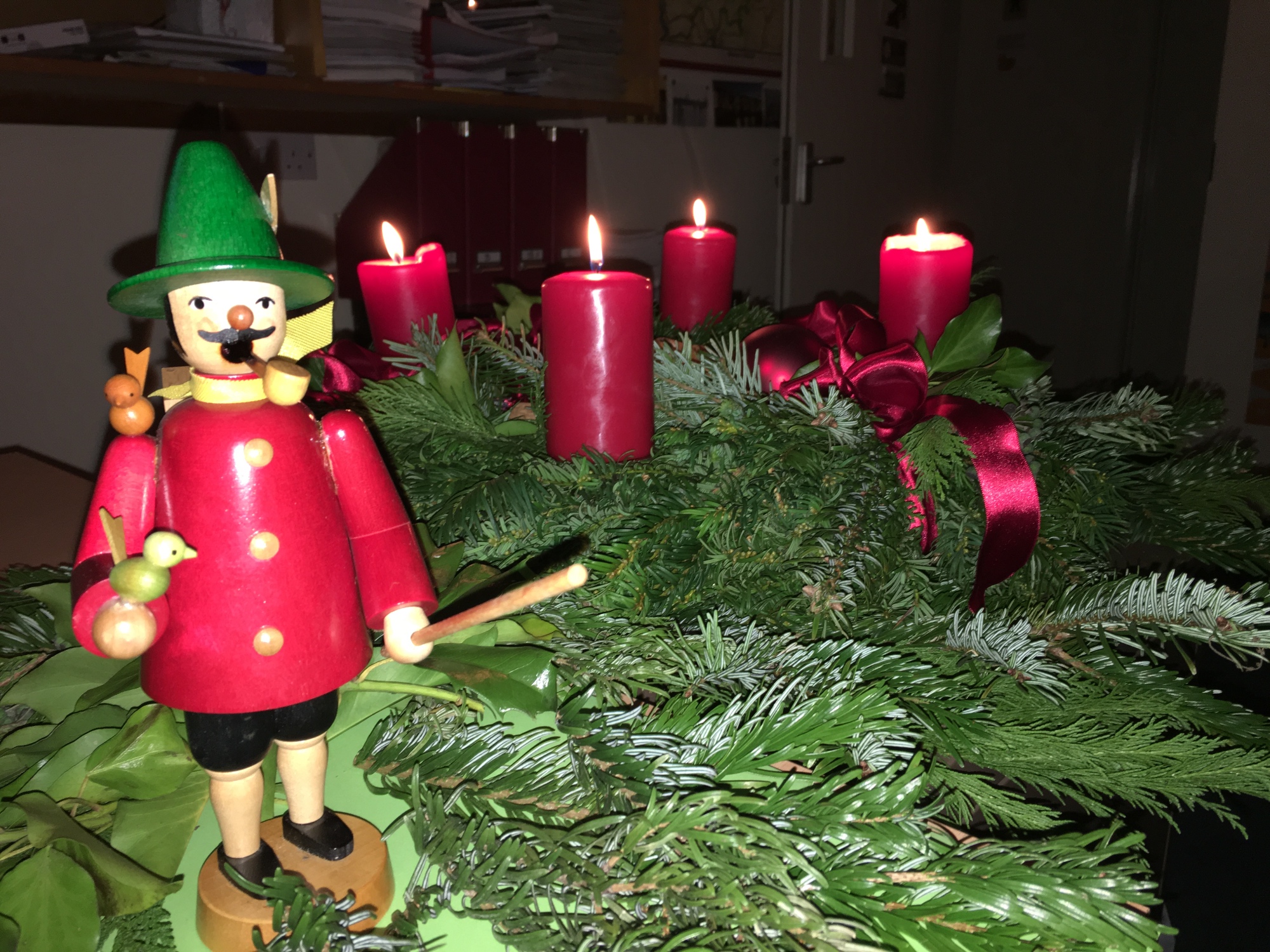 German Christmas carols were sung, the tradition of the Räuchermännchen (smoking man) was explained, Tristan K treated all to live trumpet music and Frau Duncker lit the first candle of Advent on her pupil-made Advent Wreath. 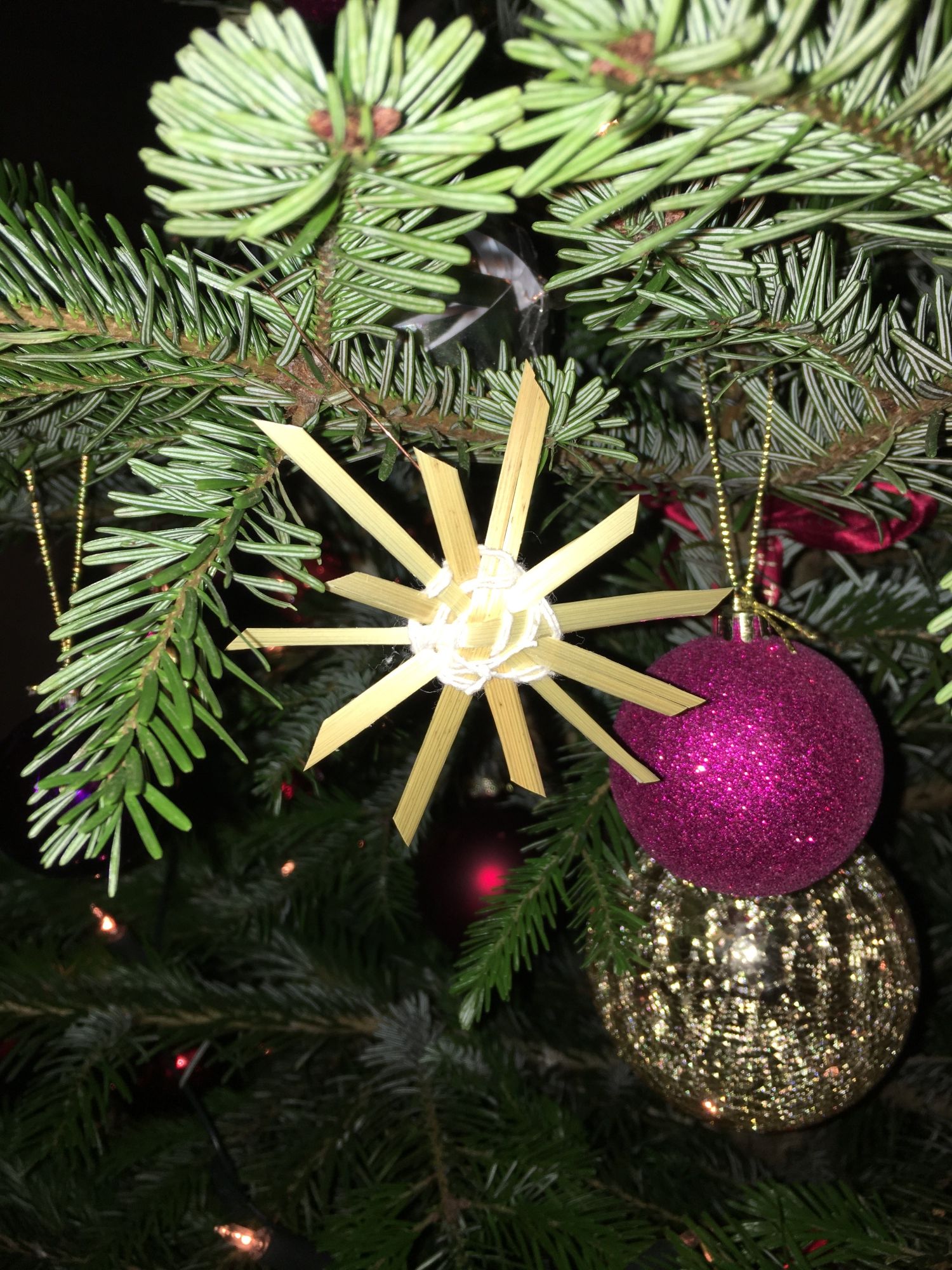 Pupils had been baking Weihnachtskekse during the preceding week and these were enjoyed along with a hot spiced apple punch. Frau Munsch had also organised for pupils to create traditional German Christmas tree decorations, which we all admired. This is the sixth consecutive year of this event and it has become Bryanston's very own slice of authentic German Christmas.