A3 pupils attend largest history festival in the UK

Last week, A3 pupils took part in a trip to Chalke Valley History Festival – the largest festival in the UK dedicated entirely to history. 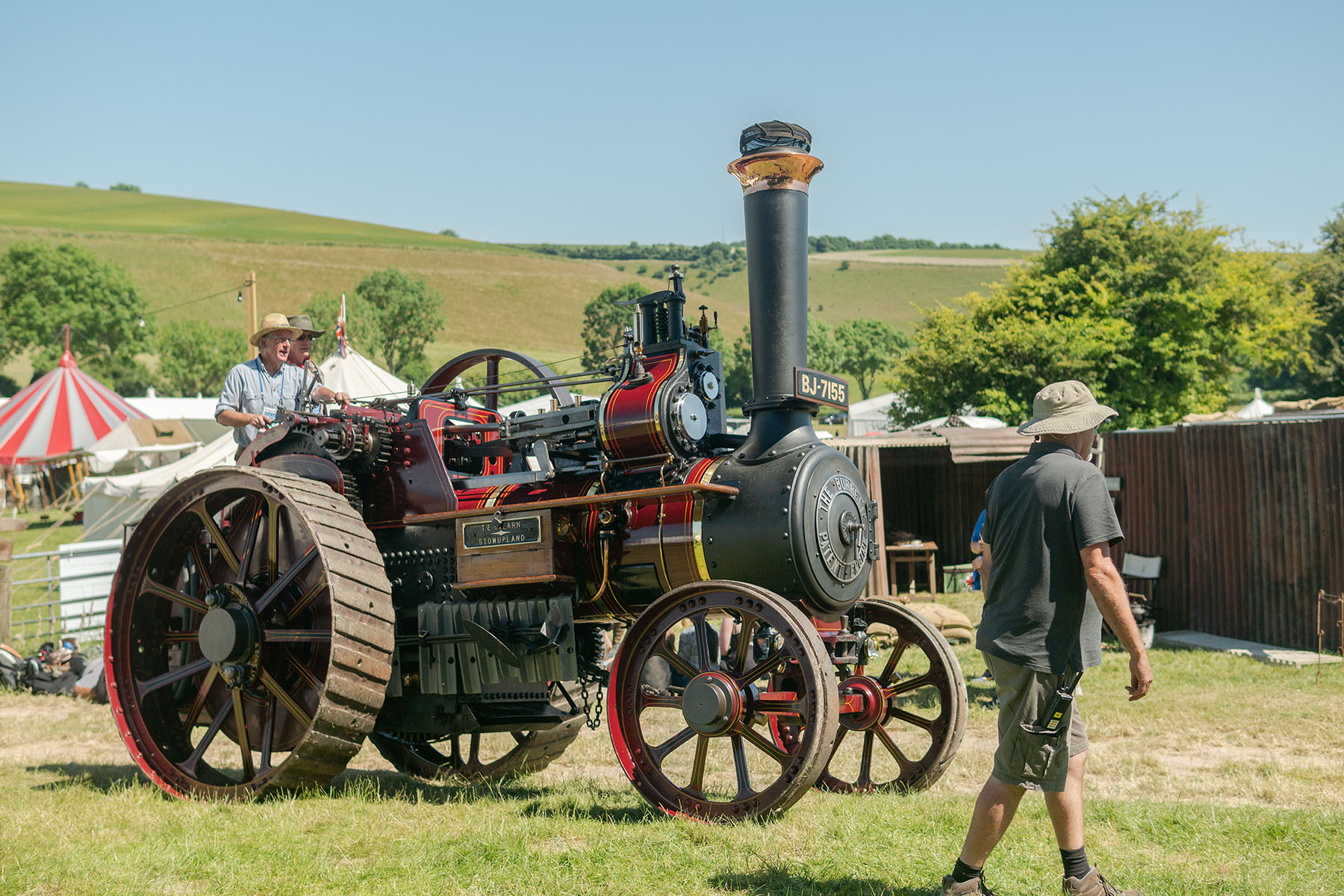 The 36 pupils attended various talks, discussions and debates ranging from the horrors of surgery in the Victorian period to the history of Iran from 1922 to the present. They also had the opportunity to see a ‘through-the-ages’ encampment, take part in interactive events and watch impressive air displays.

A3 politics pupils, Thea B and Piers B were invited to attend the Brexit debate as guests of Prospect magazine. The debate was chaired by the editor of Prospect, Tom Clark and the panel consisted of several distinguished names, including Andrew Adonia, Peer and former Transport Secretary, Michael Gove, Cabinet Minister, Afua Hirsch, barrister, Guardianwriter, Social Affairs and Education Editor for Sky News and Prof. Robert Tombs, Professor of French History at St John’s College Cambridge.

Commenting on her experience, Thea said:

“Piers and I were lucky enough to be given the opportunity to spend the day volunteering and working among the Prospect team…[we] gained valuable and rare political insights and knowledge from both the debate and from delving into the magazine itself.” 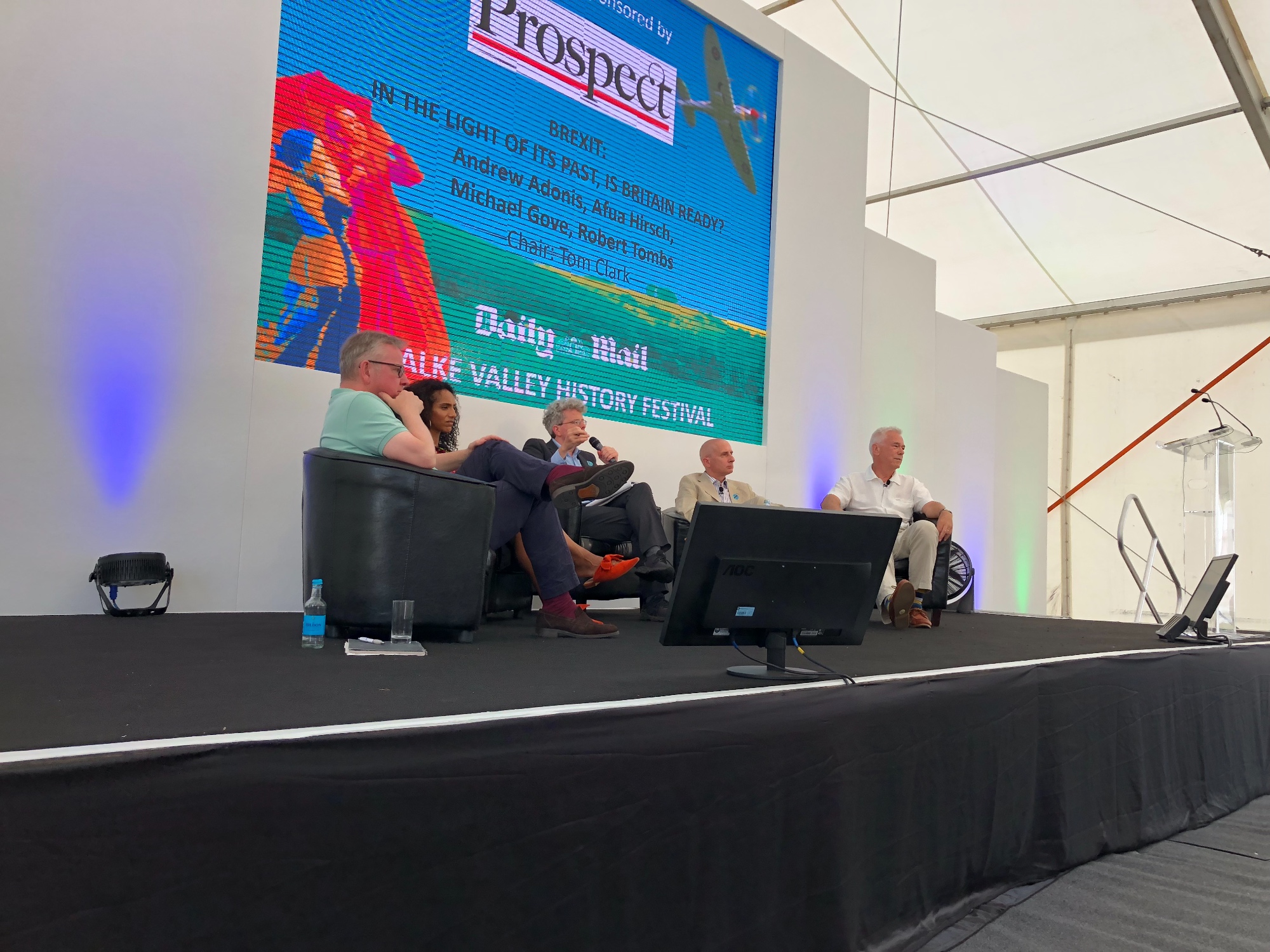