The challenge set for the essay was to look at the biology of long-term spaceflight, the chemistry of rocket fuels or the physics of robotics and landers, all linked to proposed and past missions to Mars. 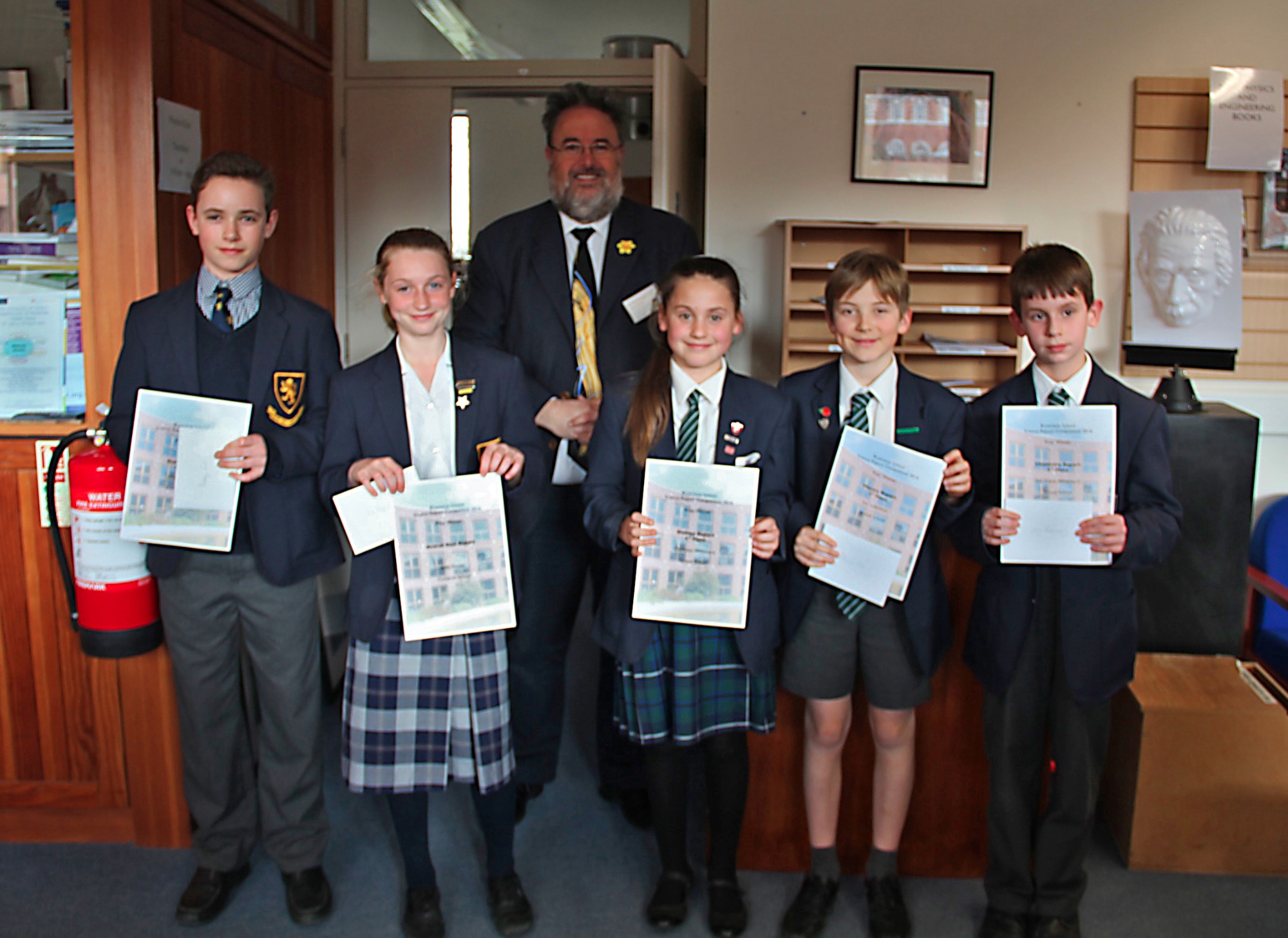 There was a very high number of entries, with prizes awarded to pupils from Dumpton School, Stroud School, Windlesham House and Sandroyd for first and second place in each subject. Commendations were also given to pupils from Thomas's Clapham and Walhampton.

The prizegiving was followed by presentations by Bryanston pupils, showing the research they have been undertaking as part of the British Science Association CREST award scheme. Alex set a number of maths problems following up his research into complex problems. Poppy shared her research into how music affects our brain, considering the way a movie soundtrack can dramatically affect our emotional response. Finally, Tom presented on telomeres, which are the caps on the ends of DNA strands.

Congratulations to all the prep school winners and thank you to the Bryanston pupils who presented their research. 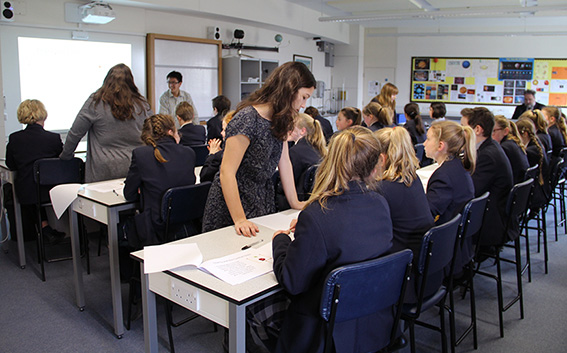