Daniel Morden's return to the Bryanston Greek Theatre for a storytelling performance on 19 June was a memorable occasion. 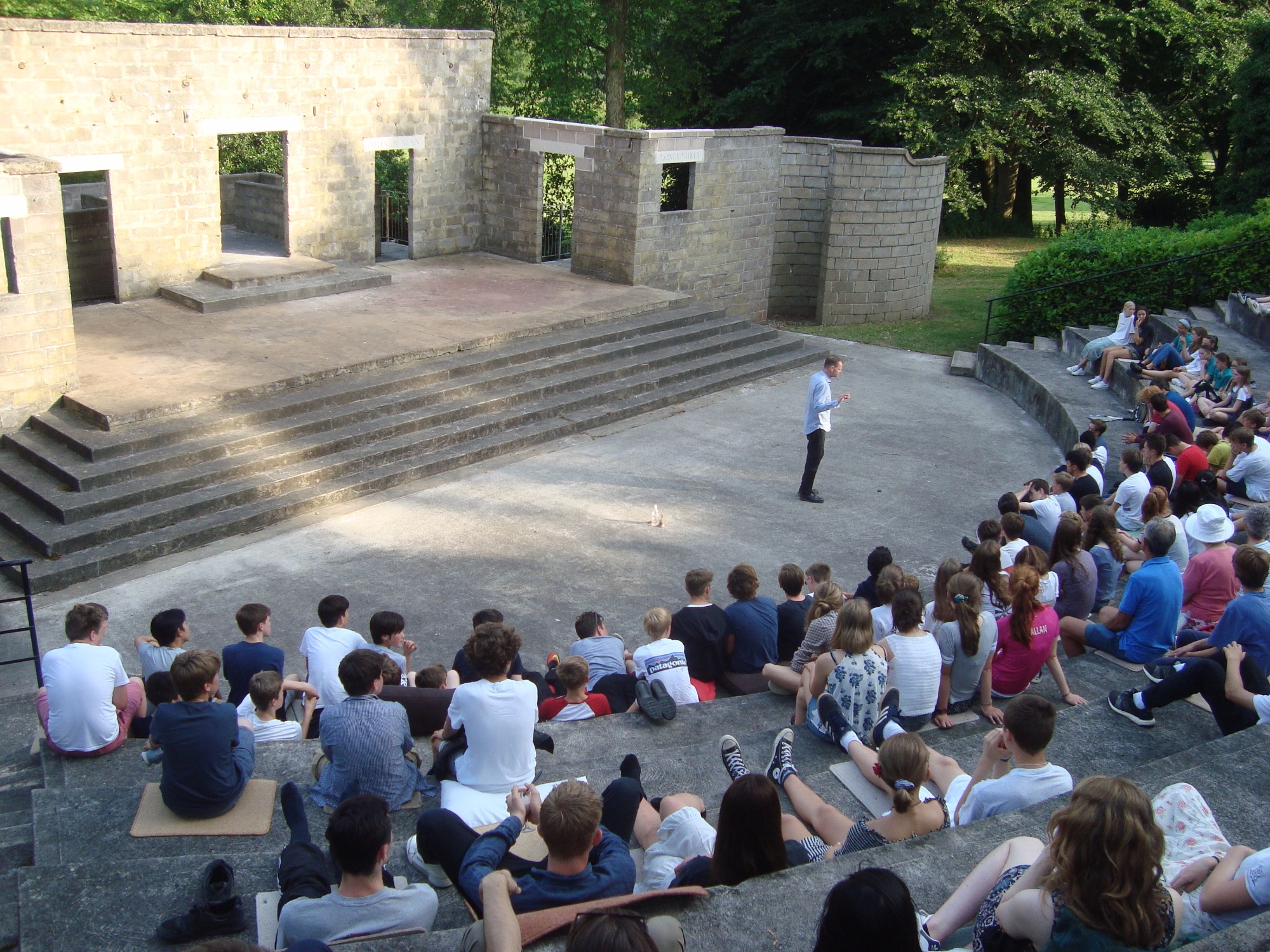 The glorious warm and still early evening recreated an Ancient Greek Mediterranean setting for a series of Greek myths, retold in the style of Ovid's Metamorphoses. Having enjoyed a tasty lamb meal, laid on by Mr Thorne's catering team beside the theatre, we were treated to other-worldly tales of Hades and Persephone, Orpheus and Eurydice, Echo and Narcissus, among others.

As well as Bryanston's D year group and older pupils who study Classics, there were OBs David Matcham and Alan Shrimpton in the audience, who were among the Pioneers who first built the Greek Theatre in the early 1950s.  Et nova et vetera on many levels! 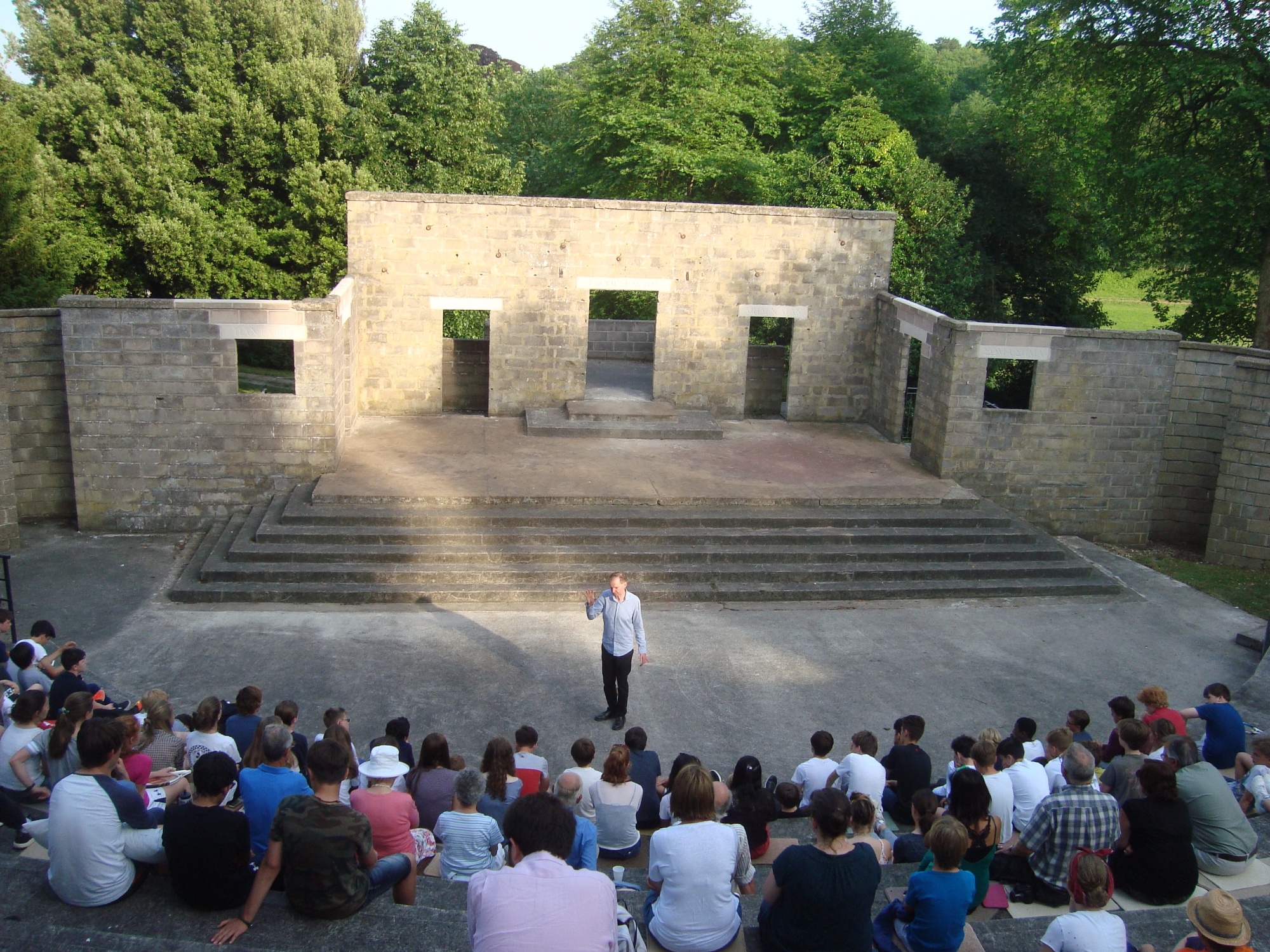