View the report by pupils on their Classics trip to Dorchester 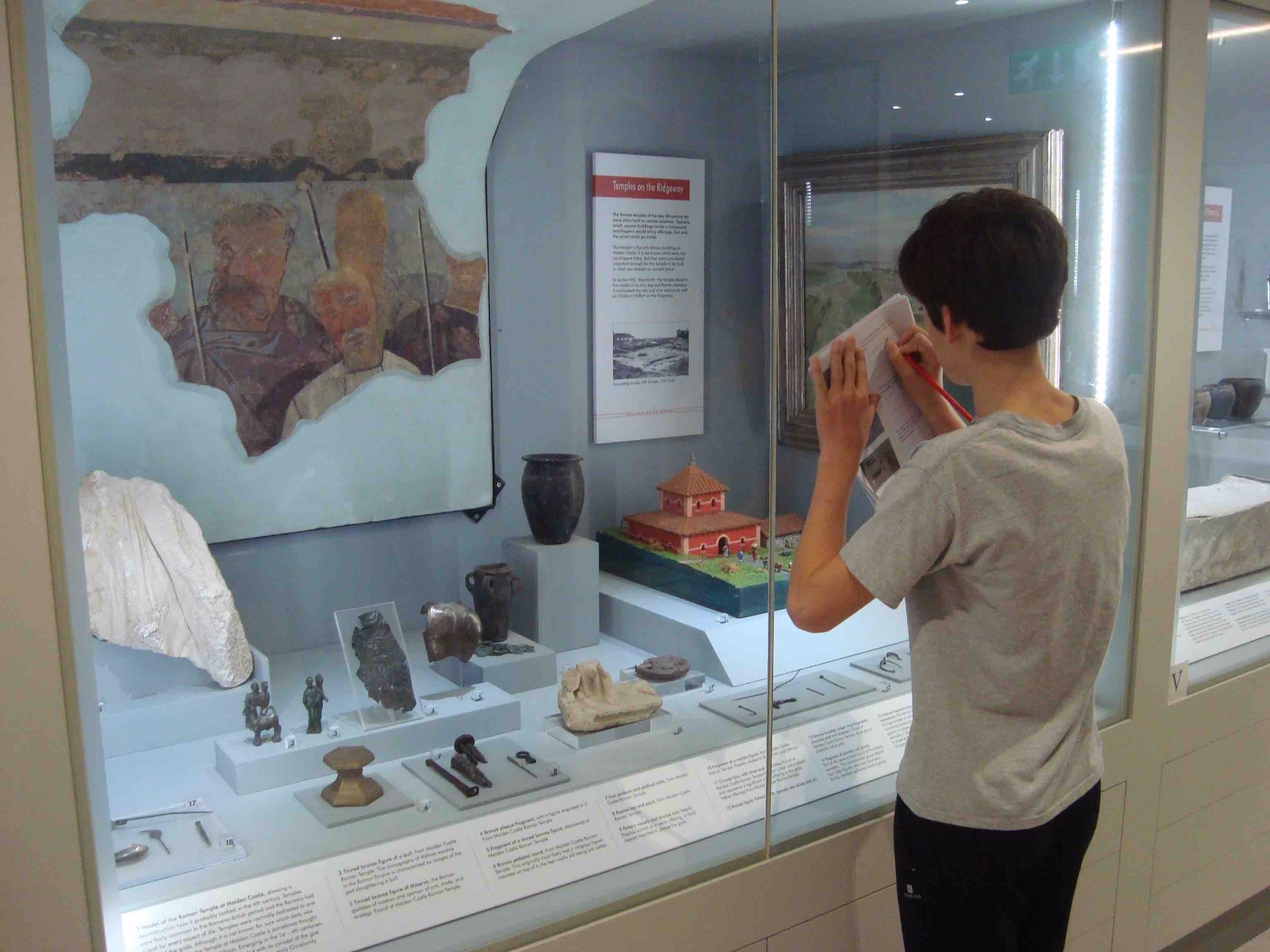 On Tuesday 4 October we had a C Classics outing to Dorchester. First we saw a Roman town house, which was really cool as it helped us understand how people in Roman Dorchester actually lived. We also learned about the hypocaust system and how a Roman town house was heated.

We then went to the Dorset County Museum where we saw Roman mosaics and explored further how the Romans lived (and died) in Roman Britain.

Overall, it was a really fun and interesting afternoon and we are now really excited about out Classics trip to Italy next Easter.

By Will F, Rose M, Grace B and Antonia B.

View the gallery of images from their trip here.