SUCCESS AT THE 2015 CLASSICAL READING COMPETITION

The annual Classical Reading competition run by Salisbury Classical Association was hosted by Godolphin School in Salisbury this year. 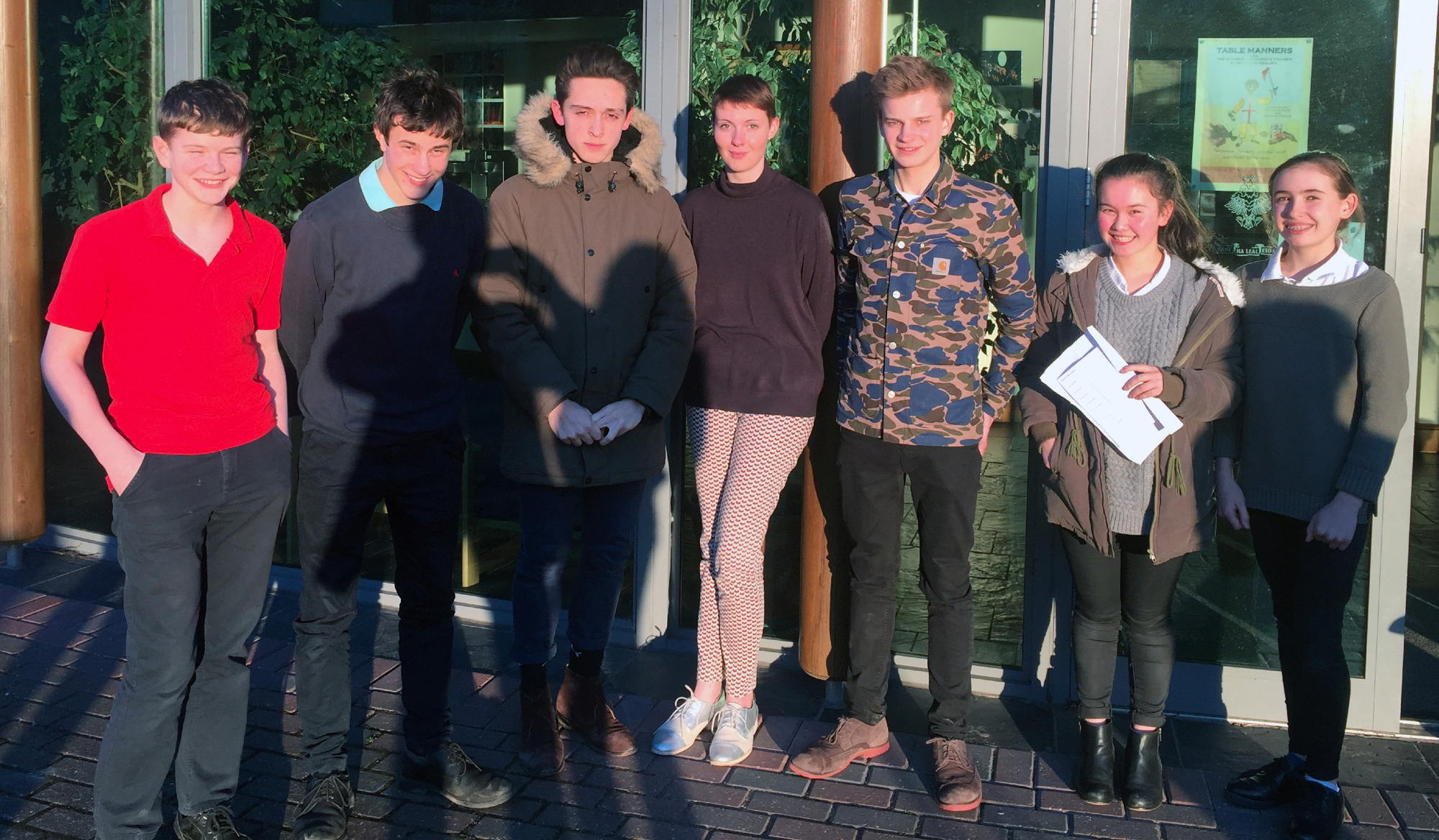 Our pupils were led by three outstanding senior competitors, all of whom have past victories to their credit, often in several different categories: Niamh won the Senior Latin Verse prize with a striking performance of Ariadne’s lament from Catullus. Niamh has won a prize, usually first, in all five competitions she has entered during her time at Bryanston – a fantastic achievement. Orlando retained his Senior Greek title this year, with a subtly nuanced version of Antigone’s speech on divine law, by Sophocles.  Harry was our third senior to win, in the Latin Prose category, with a marvellously dramatic and lively version of Catiline’s speech from Sallust. Harry now has four victories to his credit, so may be able to equal Niamh’s formidable record next year.

In the junior sections Bryanston had some very promising D pupils who tackled two separate passages from Ovid’s Metamorphoses. Rory led the way with a second prize for his version of a scene from the Apollo and Phaethon story. Kate was highly commended by the judge for her reading of Medea coaxing Pelias’s daughters to commit murder. In large and fiercely contested groups, Sumei and Toby also read extremely creditably, and were perhaps a little unlucky not to get a judge’s mention.

This is a demanding exercise, requiring a good ear for the accurate sound of the ancient languages, while communicating the drama and meaning of the particular excerpt. All these competitors put in time and effort to master the pieces, and deserve congratulation. Thanks also go to Mr James Malden for his coaching expertise, generously given year on year!