The Classics Department took a group of Greek and Latin pupils to the Salisbury Classical Association's annual Classical Reading Competition hosted by Godolphin School in Salisbury. 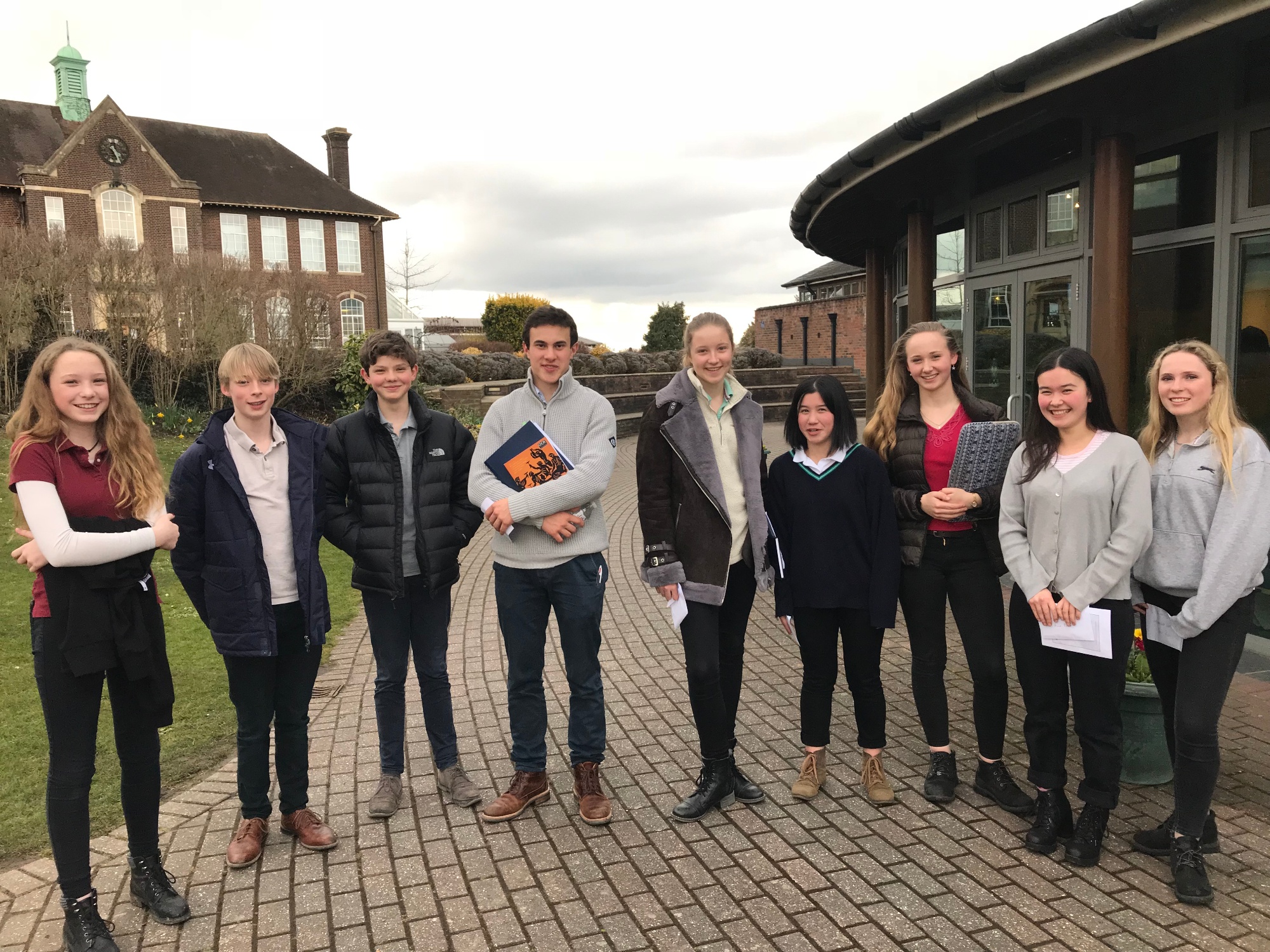 There were also some spirited performances from D pupils, Conrad E, Ivor D, Fiona M and Bethan I. It was impressive to see them getting to grips so quickly with the intricacies of pronunciation, while also learning how to communicate the meaning of the Latin texts. Conrad gained 1st prize in his category (Virgil's Aeneid), and Fiona 2nd prize in hers (Ovid's Metamorphoses): plenty of promise for future years at this demanding, yet strangely satisfying, challenge!