Pupils join The Swingles to perform a capella

The Swingles were joined by Bryanston’s Chamber Choir and wowed their audience on Friday 6 October in the Elder Concert Hall. 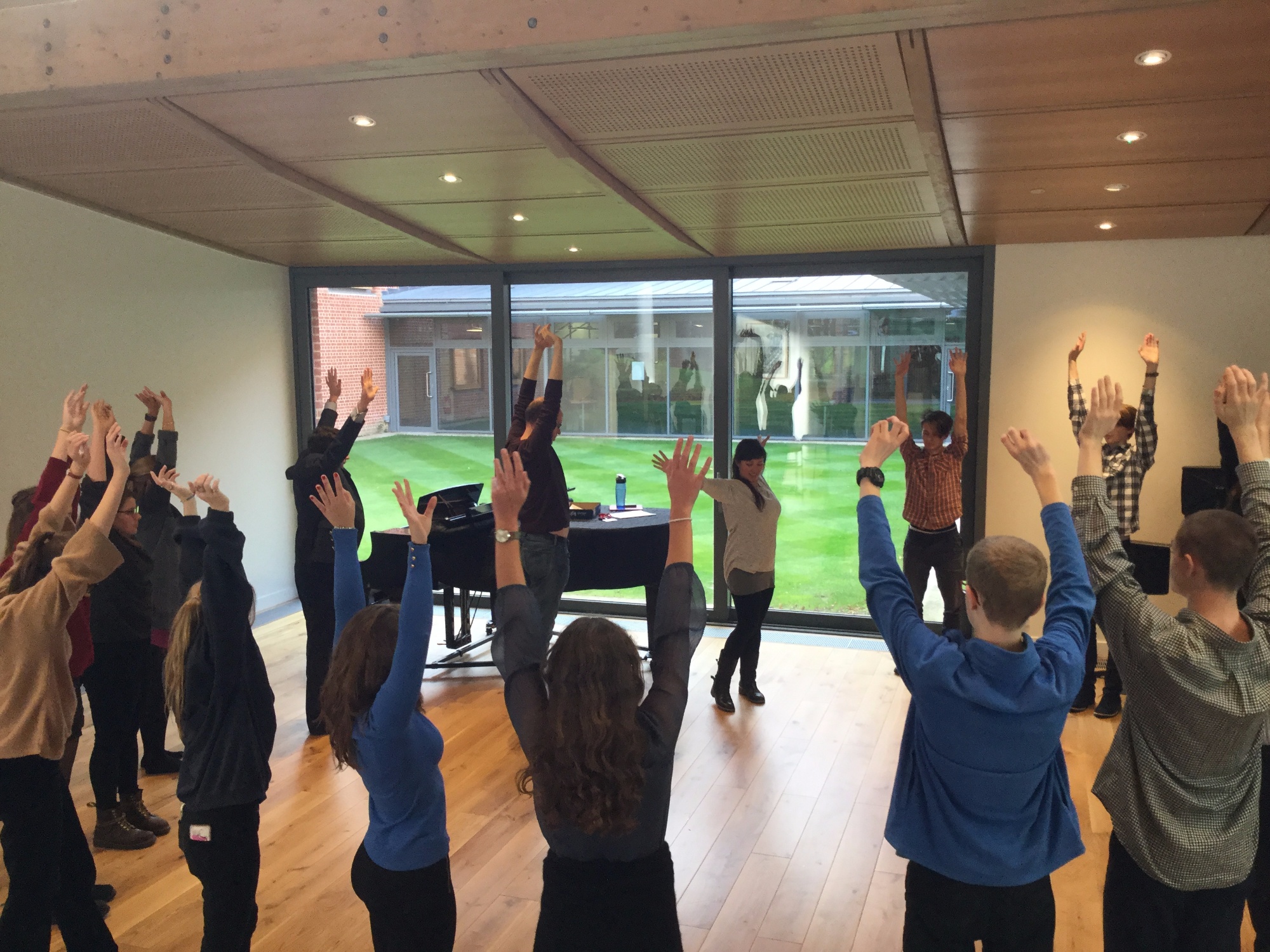 The a cappella group sang a mixture of songs always using microphones and clever percussive techniques, as well as their own incredible voices. From lullabies to laments, work songs to war songs, they performed some of their new repertoire exploring the musical traditions of countries as diverse as Afghanistan, Bulgaria and the Philippines. They found stories and melodies that spoke loudly to them, and brought them in to the distinctive soundscape that sets the five-time Grammy winners apart from any other vocal group on the planet.

For two of the songs, the sound engineer used a live looping technique which meant their seven-voice set up became as many as a 49 voices. The effect was incredible and very impressive. 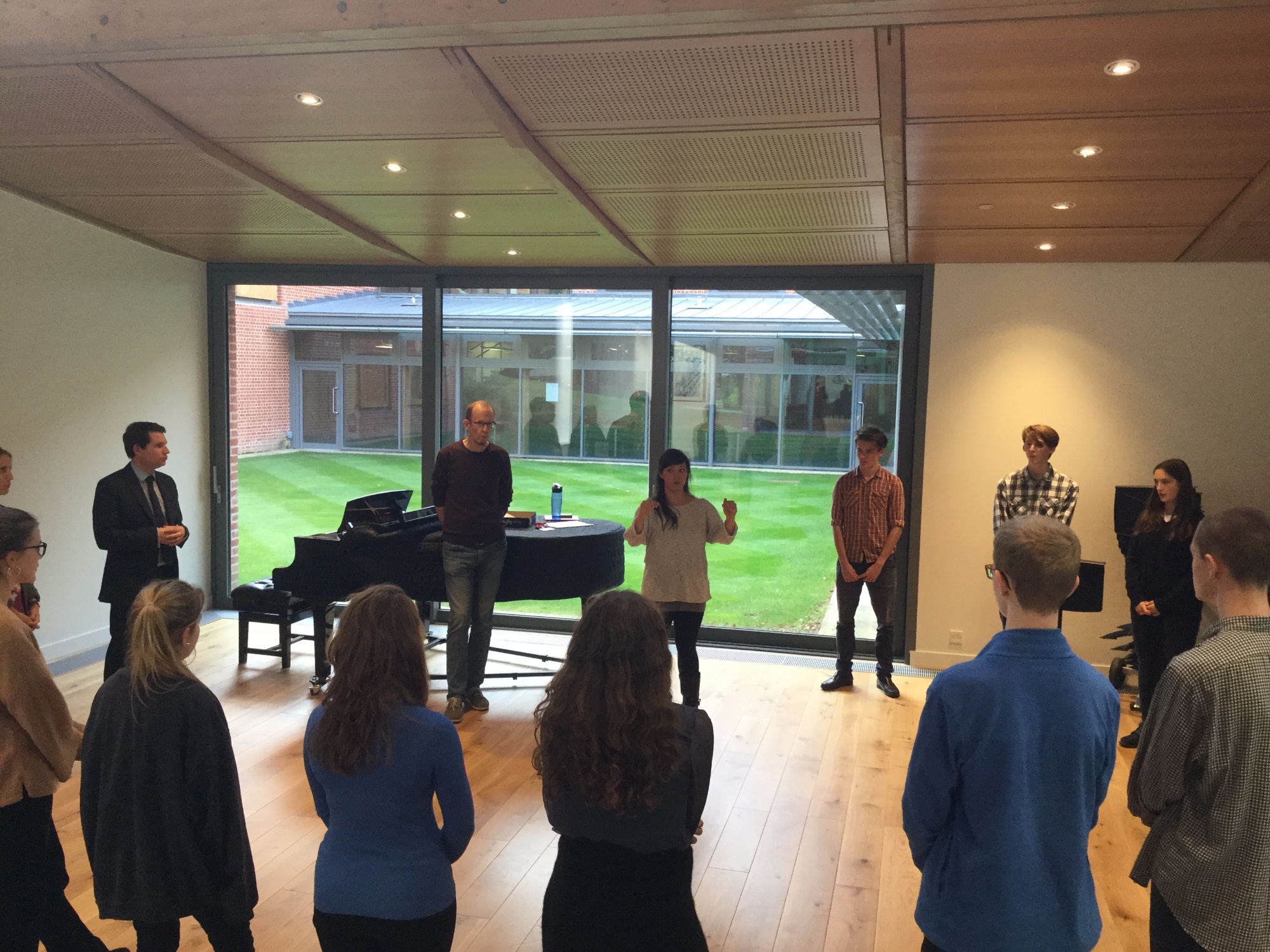 Following a workshop with the Bryanston Chamber choir in the afternoon, they invited the pupils to join them for their encore with a rehearsed performance of Les Fleurs by Minnie Riperton. Pupils clearly enjoyed themselves and so did we all in the audience.

We are hugely grateful to The Swingles for entertaining us with a fantastic evening of music and well done to the pupils who performed alongside them.