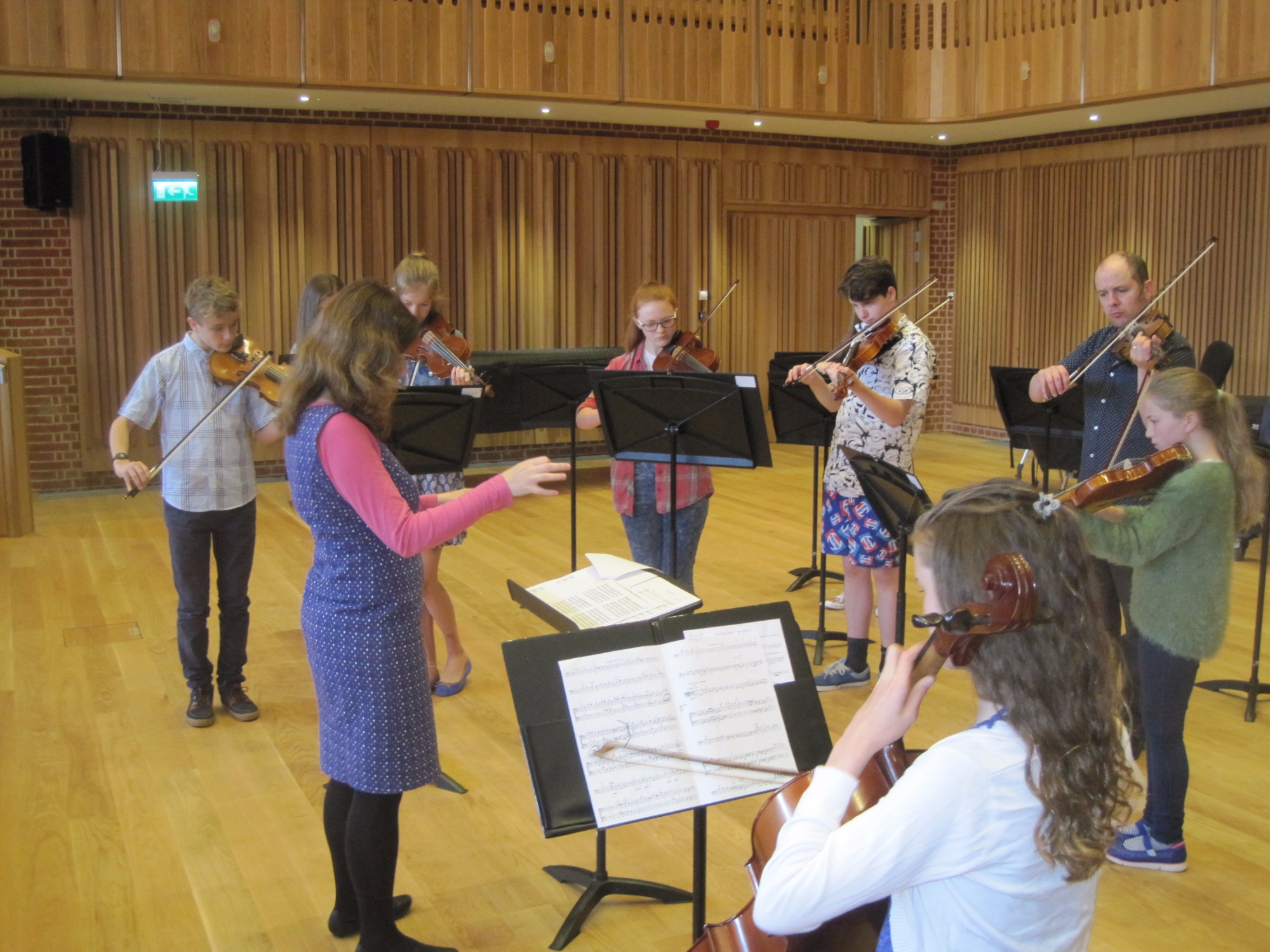 All the young players rose to the occasion of performing in front of friends and family and are to be particularly congratulated on performing the challenging last piece to such a high standard. 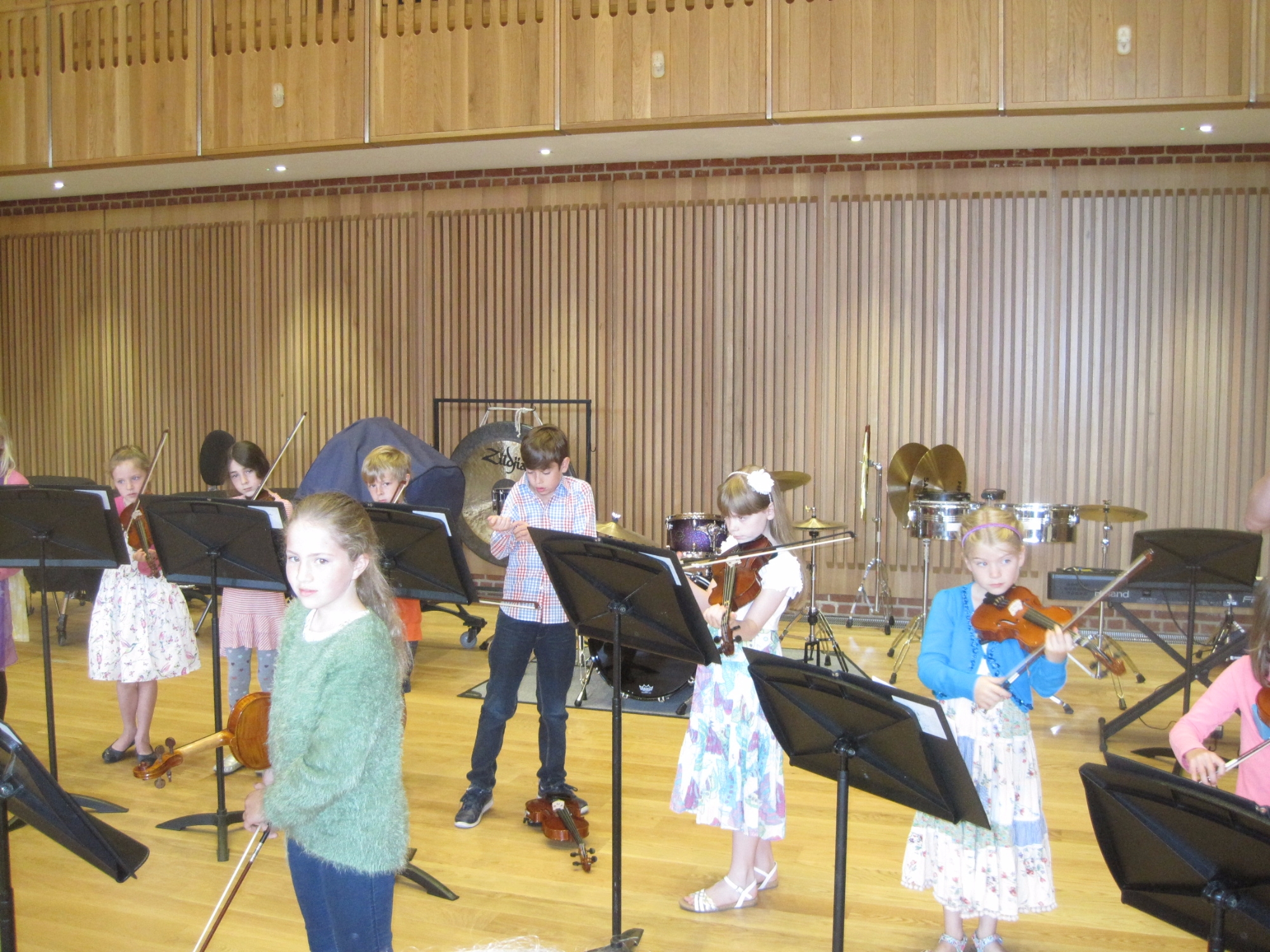 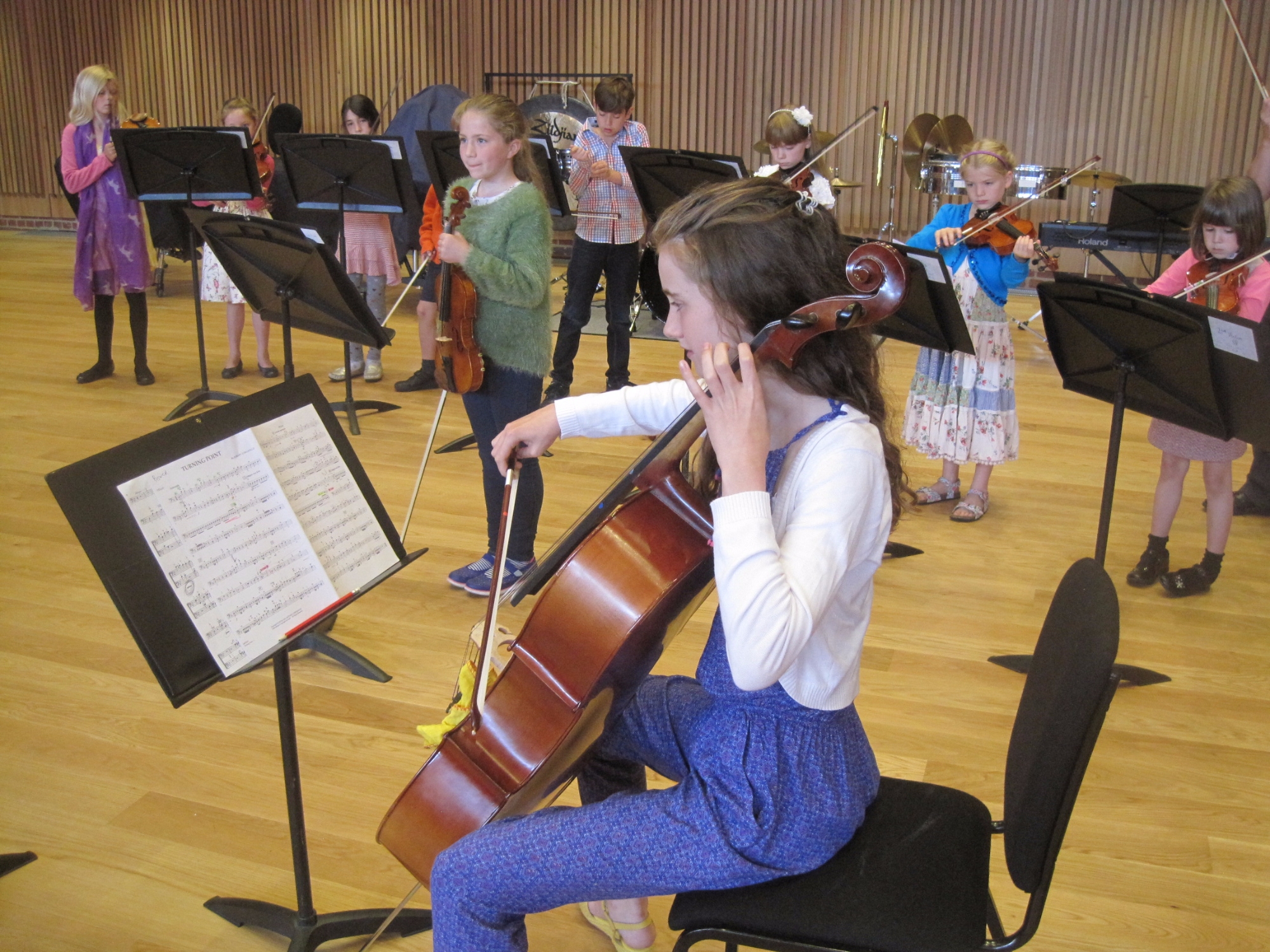