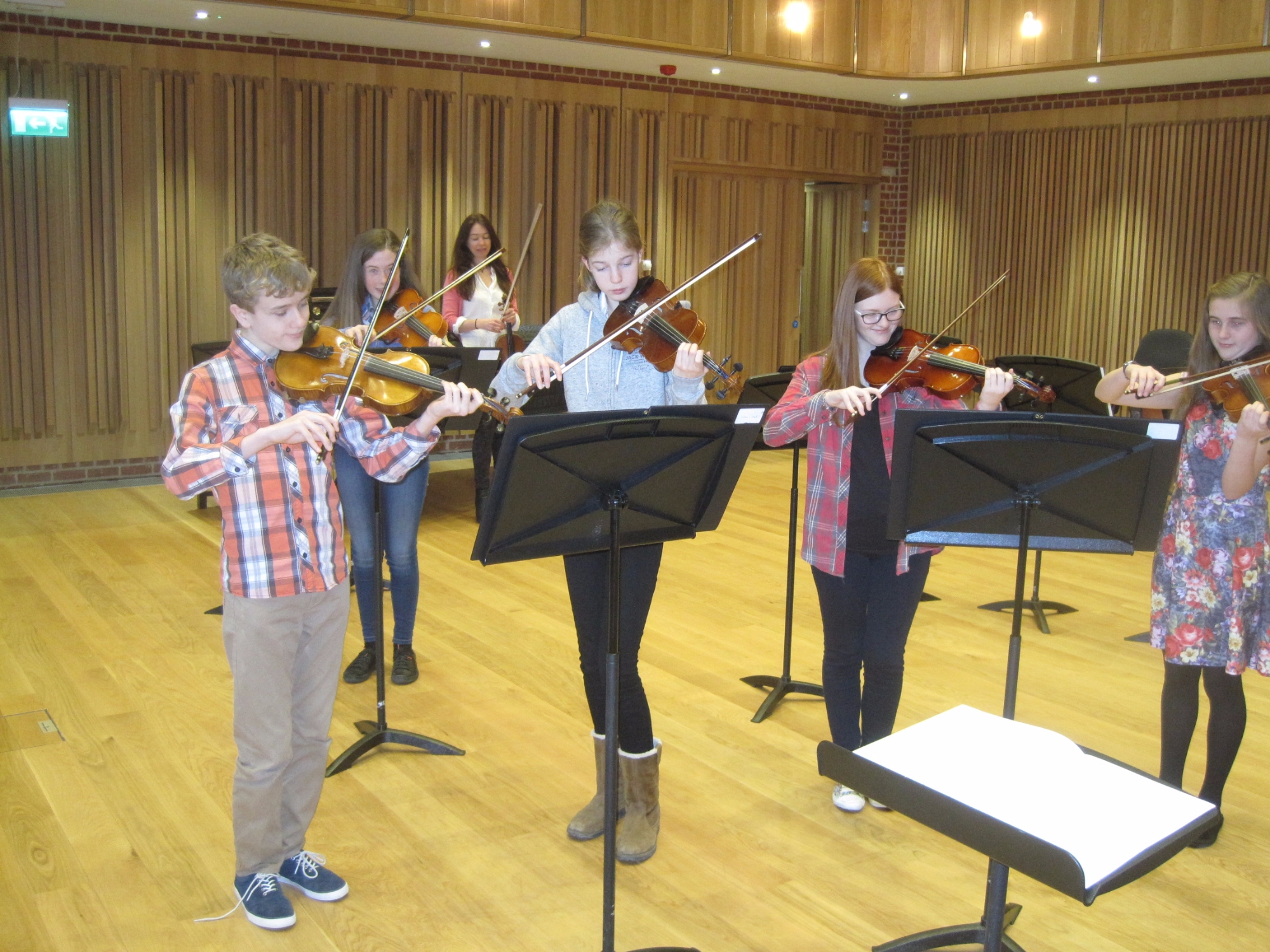 The concert opened with the Junior String Players performing Rock from String Factor by Peter Martin, followed by Jamaican Lullaby by Kathy and David Blackwell.  Both of these pieces were performed without a conductor and were ably led by one of the pupils.

The Junior Orchestra then performed Hot Chocolate and Peppermint Bark from Balmages's Four Candy Character Pieces.  As is often the tradition, both groups joined forces in the last item performing the exciting Perpetual Fiddle Motion by Balmages. 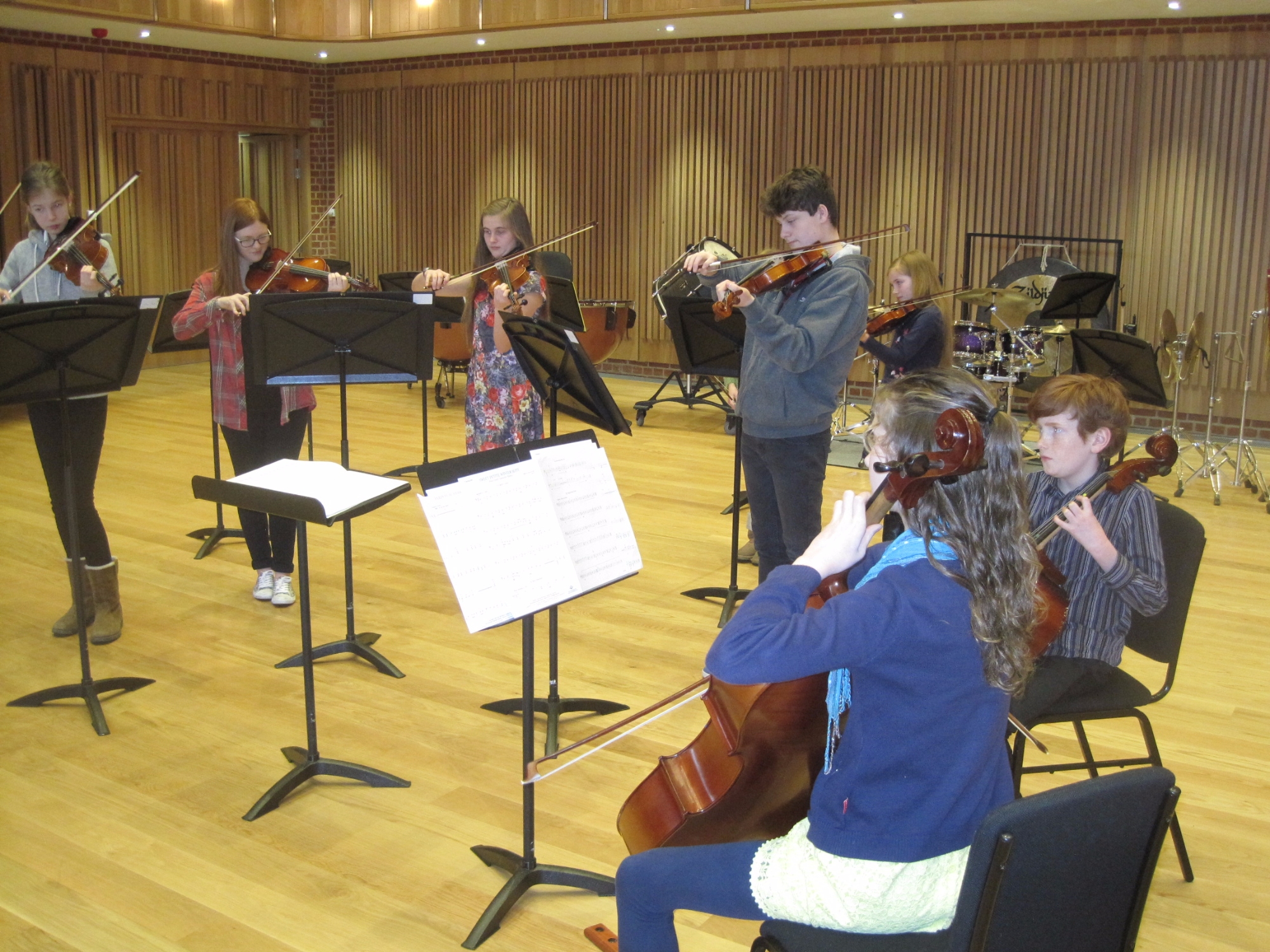 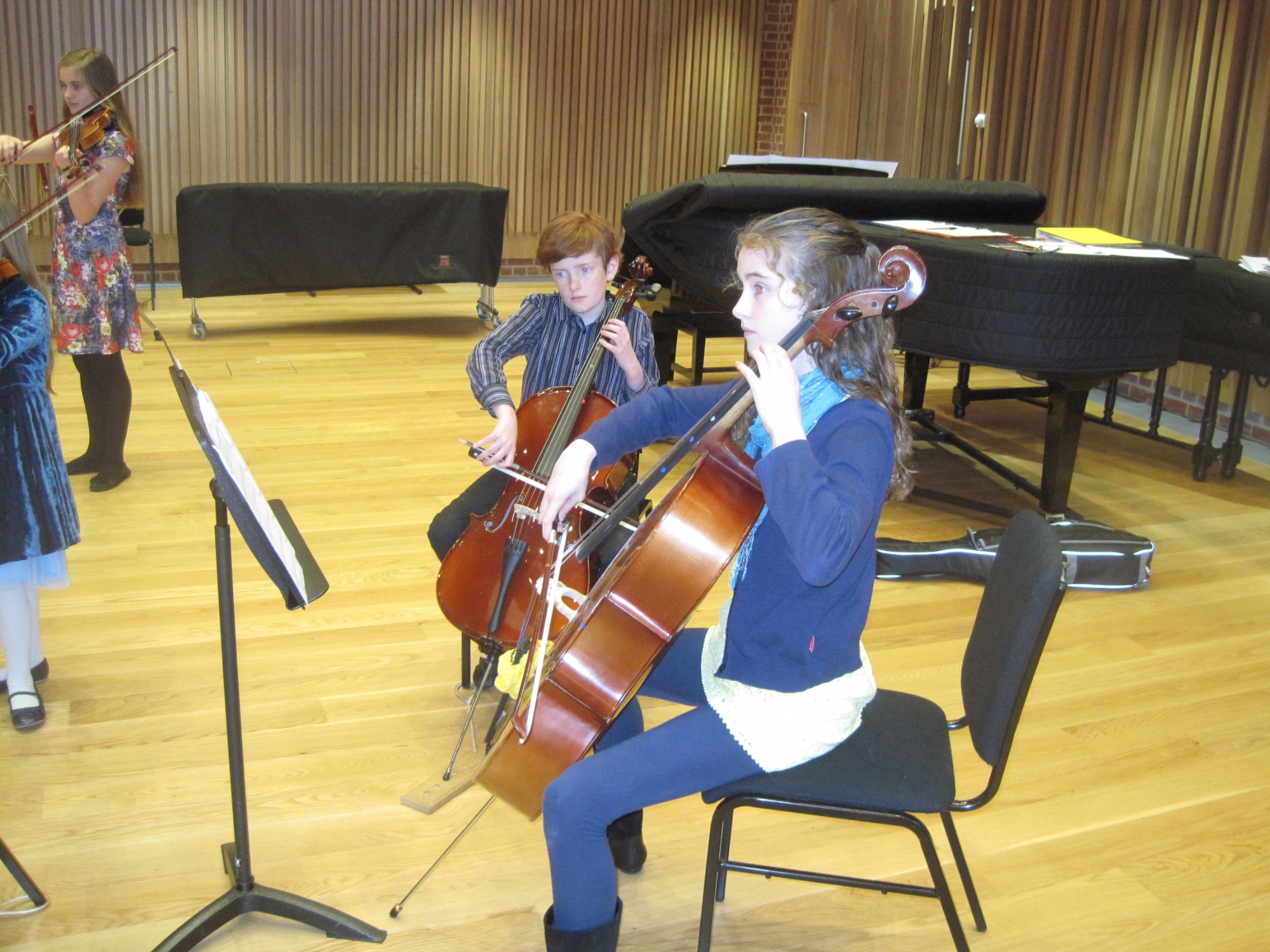 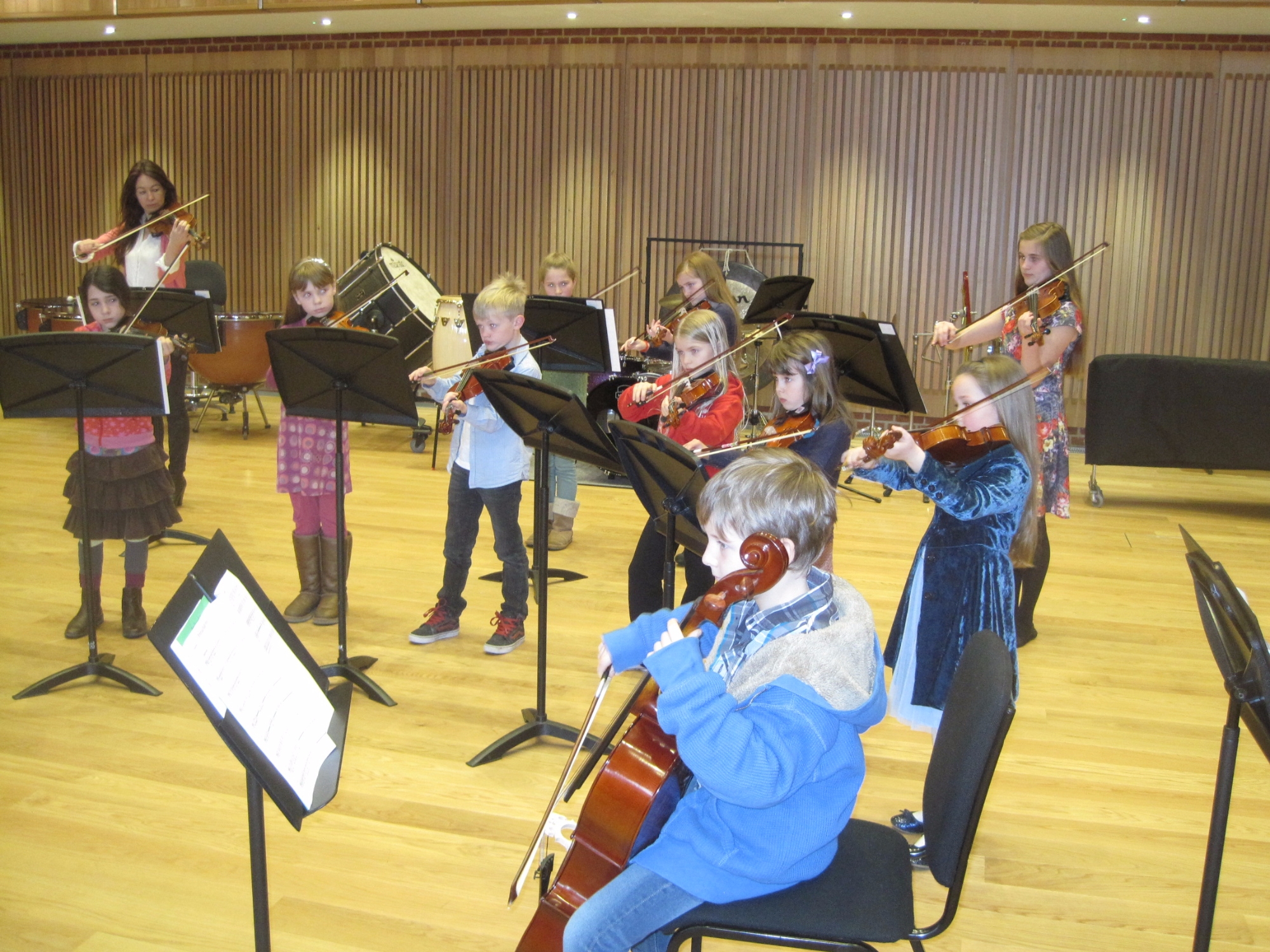