This was a seriously high-calibre concert by the C Scholars who demonstrated wonderful progress from the previous year, as well as taking the step up to performing in the concert hall with confidence and wonderful musicality on show. It was lovely to hear so many of the Scholars perform second studies too, as well as seeing so many pupil supporters at the concert. Our usual thanks to the accompanists, Caroline Clipsham, William Ings, Graham Scott and Matthew Shenton. 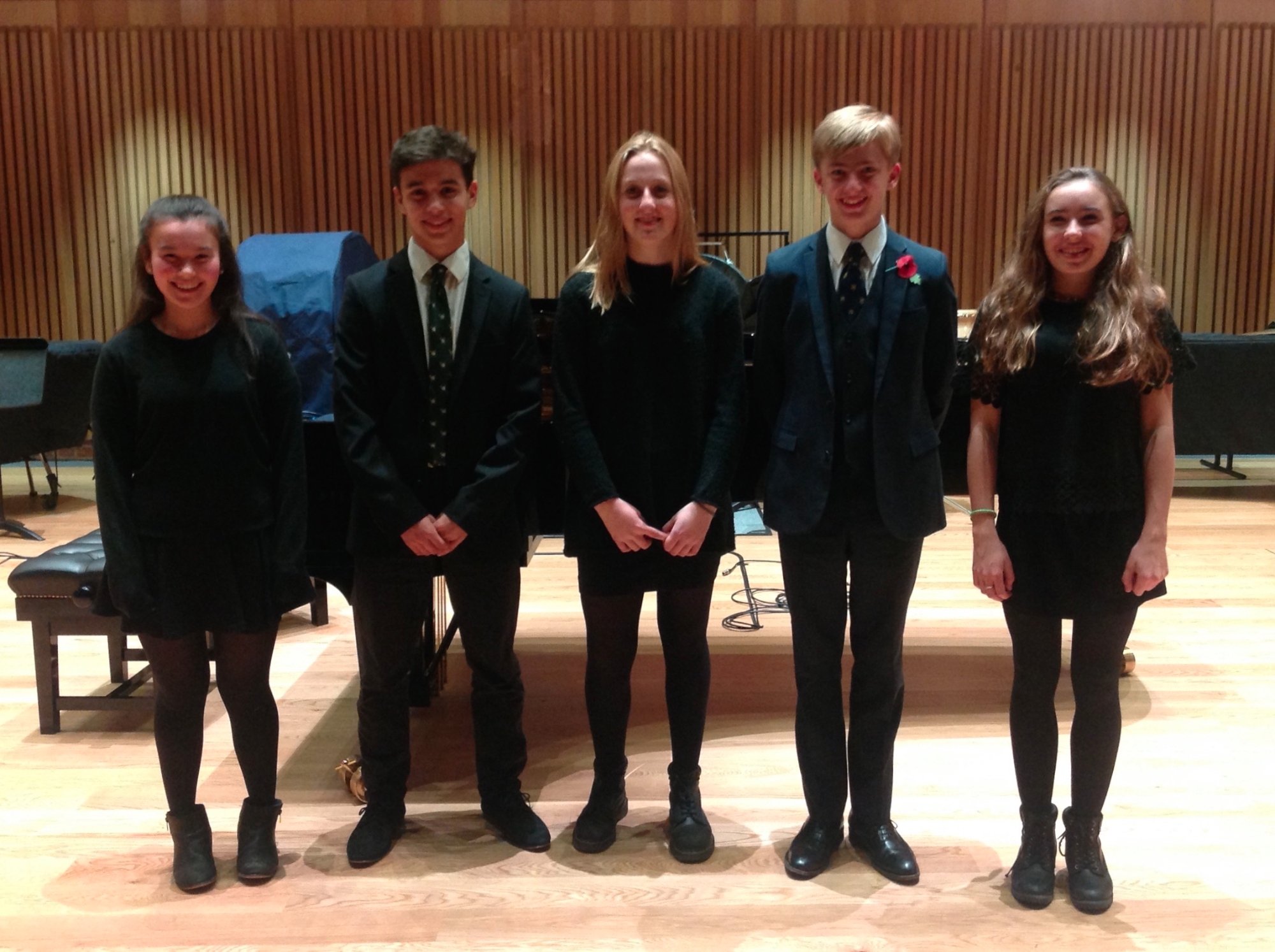